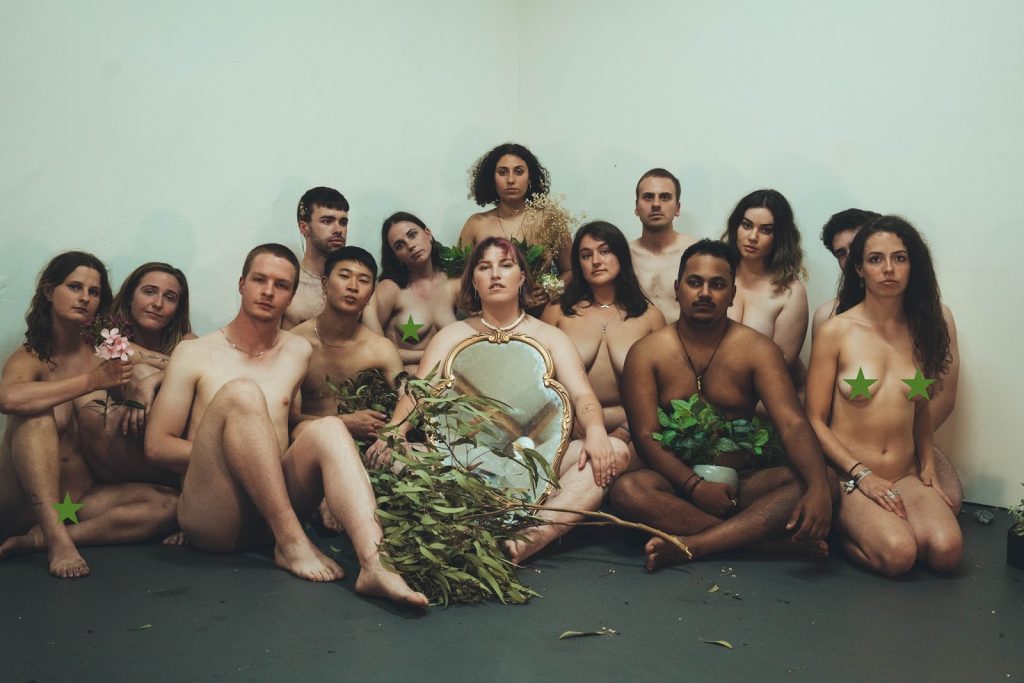 22-year-old future-soul artist, Emma Volard, enters our SubmitHub inbox with a song showing pride in the feminine side. Raised in the city suburb of Carlton North, she hopes to use her brand of R&B and grooves to showcase herself from multiple angles. She sprinkles magic into her words as her enticing vocals bring something new to the table.

Knowing oneself means knowing all: a phrase I was told when I was younger and found difficult in my adolescence. It meant I had to accept or embrace myself. When embracing oneself, there is glowing pride to be found in knowing the core of the identity. Accepting all of the privileges and disadvantages that come with it and how it has shaped the experience someone has had on this Earth. For some, it’s their race, for others it’s their religion. Then for some, it’s their gender identity or lack thereof. Finding comfort in the man, woman, non-binary person, or whoever they’ve come to identify with it in their heart. For Emma Volard, it’s embracing her inner woman and “Femininity.”

Being a woman is breaking boundaries, being vulnerable, and expressing yourself without fear. It is freedom of choice, supporting other women and minorities, and for me, being unashamedly yourself. It is fucking hard-work at times but all in all, it’s inextricably beautiful.” – Emma Volard for CentralSauce (2020)

Volard welcomes her womanly nature in the form of a song that sounds like a spell summoning her femininity in all its greatness. Starting off with serene strings, there’s a change in tone as they fade out to an eerie, plucking guitar. The strings come back with a darker aura as they’re now playing along with the guitar. Once the sonic landscape is laid, Volard begins the spell with her ethereal vocals —detailing the struggles women face in the world and society. But even with that, she isn’t sad or vying for pity, she’s naming the obstacles off like battle scars. Through it all, she’s remained strong and shared the worth in herself and her fellow women as she sings in the chorus, “Femininity / Doesn’t mitigate my rights / My identity / Illuminates this lady like.” It’s like a beautiful struggle in which these terrible things can happen to them but through it all, they still rise and find strength in who they are.

The confidence to continue pushing through adversity can drive powerful change. A revolution and fight doesn’t stay civil forever, so at the 2:58 mark the more dark and enchanting part of the song turns into aggressive chants, repeated over heavy drums and energetic guitar. The strings come in and out but are being played in a way that’s almost disturbing, with a blast of horns as the height of the binding spell takes its hold. It’s powerful and draws out this feeling of joining in one with the voices that dance and sing along with the instrumentation, invoking a primal reaction of unity and liberation.

I guess… a desire for change. A desire for freedom of expression and equal rights. We talk a lot about how diverse and accepting our world is becoming, but there is still so far to go. It’s an endless fight for the minority. In a sense, this track is a revolt against those oppressors, and an f-you to anyone who tries to tear others down.” – Emma Volard for CentralSauce (2020)

Through her femininity, she has found who she is. Empowering not only herself but others around her and creating a community that’s overcoming what’s been done to them in the past to truly become themselves. It’s admirable and a role model through song to show that she knows who she wants to be and where it will take her. Regardless of race, gender identity or expression, their femininity is their own and here to stay. 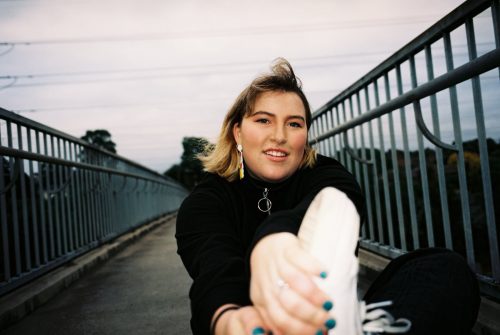 It felt liberating to say the least. The song came so naturally. It was one of those instinctive moments where everything just spilled out of me. It’s about a universal issue – gender inequality. Women just aren’t represented or valued enough in our society. I think that’s why it came out so easily, because it’s something that I’ve lived though, it’s the female experience. It was an empowering and cathartic writing process for me, and I hope it makes other people feel the same way when they listen to it.

I think that’s what made it come together so organically. Everyone involved in the project had creative control and autonomy over what they did, and I think it made for a super authentic and unique sound throughout the track. That’s the general gist of the project: autonomy, trust, love and spontaneity. Overall, I wanted the track to be driving and gritty and raucous, almost like cogs grinding together. I think the song captures the raw energy and connectedness of the female diaspora. There’s something primal about it. Which is cool.” – Emma Volard for CentralSauce (2020)

Related Sauce:   Why We Like It: Foire’s “OUTTA ORDER”

To keep up with Emma Volard, you can follow her Facebook and Instagram. She’s currently gearing up for the album FEMININITY. You can also listen to her previous singles “Respire” and “Arachne”. She also has a collaboration with Attaboi called “Petrichor.”