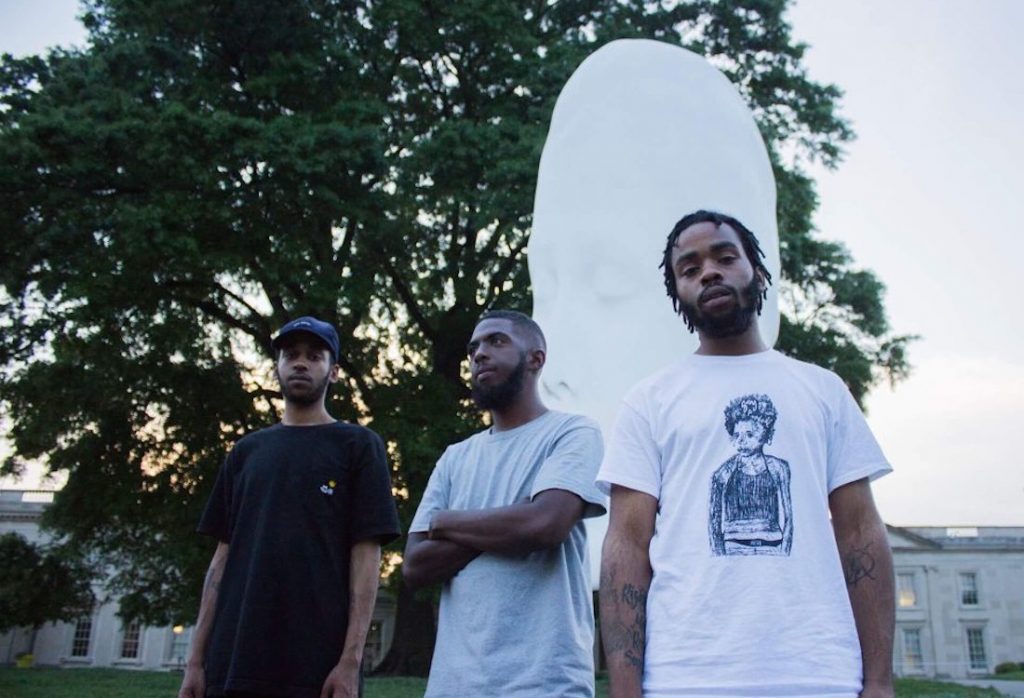 January felt endless, but it started fast and kept the pace. Kind of hoping that we would avoid the shenanigans of 2018, but the first month of the year seemed to come fresh with its own assortment of fuck-shit to deal with. On the bright side, we got a slew of singles and albums to keep us busy.

Among the heap of releases we’ve unearthed some of the gems. We had Makonnen’s long overdue return to the spotlight with his Gucci featuring single “Spendin’”. We were all given a lesson in prioritizing when Aesop Rock and Tobacco’s Malibu Ken, Future’s The WIZRD, James Blake’s Assume Form, and Toro y Moi’s Outer Peace bombarded us simultaneously on the 18th. Skateboarder-turned-actor-turned-rapper Na-Kel’s Twothousand Nakteen dropped and moved him more definitively into music after his turn as part of off the cuff duo Hog Slaughta Boyz with Earl Sweatshirt. In December’s Essential & Unheard, I wrote “Little Simz [is] turning the anticipation dial up on her upcoming album,” and that applies again this month––the hope here is I figure out some way to get high enough in the industry to get an early copy.

Although I want to say something about every artist in our playlist, I’ll end it it here: Big Baby Scumbag’s “Black Joe Dirt” released and I now drink Bud Light with every meal, so if anyone is wondering how to support me you can CashApp me beer money to support my newfound Big Baby standom (don’t actually do that, Bud Light is gross).

Scroll down for the playlist––yes, Bhad Bhabie is in there, no, that isn’t an accident––and read along after the jump for our featured artist(s) of the month: Fly Anakin and Tuamie for their album Emergency Raps, Vol 4. 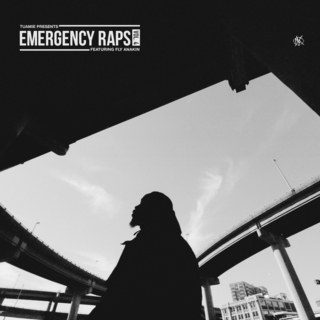 Emergency Raps Vol 4 opens with an unscripted toast to sharing the same space: a fitting testament to Fly Anakin and Tuamie’s interplay. Whoever is giving the toast casually refers to the introductory beat as a chakra-opening James Brown deserved instrumental, and then in the most casual way yells into the studio from the booth “what number we on?” and gets a resounding “4” back. There’s a sense of free-spirited camaraderie that drips off the joy of just getting time to be in the studio throughout ER4, it’s the product of a rapper producer tandem that’s found harmony in recounting their lives in a studio.

Related Sauce:   Why We Like It: Noha Saré’s “Talk To Me”

Fly Anakin, the 24-year old rapper born Frank Walton, hails from Richmond, Virginia and is a founding member of burgeoning rap collective Mutant Academy––a group featuring other rappers Henry L.O., Big Kahuna OG, and a slew of in-house producers. Anakin’s rap career is a product of the Richmond neighborhoods that raised him and the support of his mother, whom he lost in 2009 before she could see the success he’s attained. Tuamie is the producer laying a soundtrack to much of the collective’s work. He’s a lifelong student of production, forging his talents in Fruity Loops, YouTube wormholes of studying DJ Premier and Pete Rock, and years spent practicing sampling and producing.

The Emergency Rap series is one of the producer’s creation. The first installment was a collaborative affair with Big Kahuna Og, the second with Henry L.O. and the third with Koncept Jack$on. Where Tuamie succeeds is adapting to whoever his beats are backing, without losing the signature lived-in samples and 90’s resembling beat loops. And if Fly Anakin’s raps are gritty, braggadocious, short of breath narratives, Tuamie’s production is an inhaler supplying a burst of air whenever its needed.

Hooks are infrequent and short runtimes lend to the feeling of controlled chaos. They each trust the other’s vision through this chaos. When asked who his favorite producers were in a 2017 interview with Uproxx, Anakin named frequent collaborators Ohbliv and Tuamie. That respect shows. Anakin lines up each beat Tuamie pitches and swings at the perfect time, sometimes too perfectly, like the paralysis of confronting two versions of the song “Karl Kani”.

Keeping both versions of “Karl Kani” on one hand is an example of the gluttony of choice, but on another hand it’s a monument to the experimentation necessary to get it right. Each version is emblematic of the project’s tone, Anakin delivering self-sobering lines (“My shawty give me lip because I ain’t shit/tell me something I don’t know”) over soulful vocal samples. Like most of ER4 Tuamie and Fly Anakin managed to get it right, it just so happens that here they scored twice (or technically once over two beats).

Album standout “Murray’s” flips a spacious and warm sample sourced from Goapele’s “Closer.” But unlike the source material, “Murray’s” is an insulated reflection. With intimate detail it recounts growing up with a hint of nostalgia, tipping a hat to the tins of orange pomade, brushes, and durags associated with the first lesson of mastering the art of waves, an artform Anakin mastered quickly (“don’t brush against the grain and crown/keep your head on straight/and then I had the 360’s in about 3 days”). Skyzoo continues that reflective disposition, both rappers looking back on the lessons at home and in the streets that brought them to where they are; Tuamie’s beat giving them ample space to reflect.

There’s a mystic quality about tightly bound producer-rapper duos. A sense of friendship that spills out of the music and reminds of us people running alongside us on hot summer days and sitting with us during winter high school lunches. Emergency Raps Vol 4 takes this feeling and lives it for 30 minutes, Tuamie there for any consolation Fly Anakin needs. Without stepping on the track vocally Tuamie leaves an impression, flexing the products of a steadfast studying of production apparent with a wide variety of samples and steadying loops. Fly Anakin’s raps are a tightly braided coil texturing the production with clairvoyant self-examination.

Mutant Academy is a collective worth watching. Their frequent interplay is evident even across the 30-minute runtime of Emergency Raps Vol 4 as rappers Henry L.O. and Big Kahuna OG make appearances. As the collective continues to refine their talents, they’re becoming a glaring example that iron does in fact sharpen iron. If Fly Anakin’s decision to quit a creatively stifling job to create 2018 album Backyard Boogie and Tuamie’s years long self-imposed production bootcamp wasn’t enough evidence, let Emergency Raps Vol 4 be your launching point.

Follow along to the careers of Fly Anakin, Tuamie, and Mutant Academy.