CentralSauce » Why We Like It: Eimaral Sol’s “Season” Ft. Dende 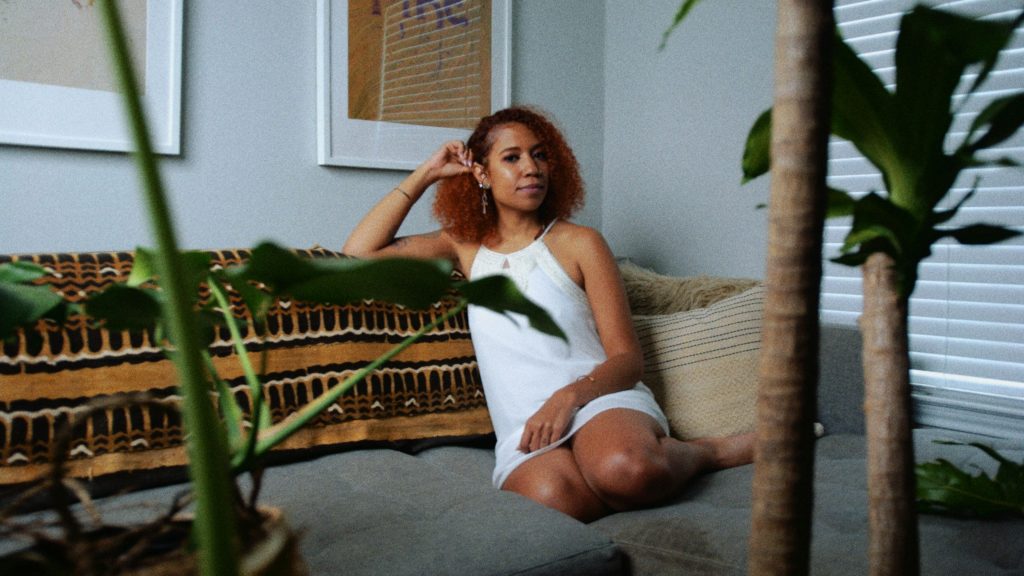 Eimaral Sol graced our SubmitHub inbox with “Season,” a blustery duet with fellow Texan Dende about finding room to grow. Dende’s is a familiar voice at CentralSauce — I interviewed him back in March about his musical short film, “In Case You Forgot I’m BLACK,” — but the spin to his croon alongside Sol’s unique vocal edge makes “Season” as fresh as new life.

“Flowers gotta bloom / but only in they season,” Eimaral Sol and Dende sing in turn on the hook to “Season.” It’s a powerful metaphor, and a precise one, unfolding as the duet dance in unison and yet drift apart.

The gentle production — courtesy of Billy Blunt,  Jordan Knul and Russell Guess — accents the song with quiet chords and giving percussion that clears the dancefloor and spotlights the Texan singers’ performance. The masterful vocal layering subtly fills the spotlight with phantoms like echoes of the severing relationship “Season” mourns.

“Season” is of the hardest types of break-up songs, second only to the immediately and suspiciously relatable. It’s a break-up between two people who go well together. “Isolated, but that ain’t the reason why I get anxious / no that ain’t the reason for all these changes,” Sol opens the song and the dialogue. She lays the lyrics with a loving approach that suggests the conversation hasn’t been delayed for so long as to fester into resentment. “I started feeling strange and then you went away,” isn’t so much an accusation as an understanding, and yet pained, hand placed consciously on a chest.

“It’s not you it’s me / can’t blame you if you leave / I gave you every reason, if you go it’s meant to be,” Dende sings in response, before his sympathetic partner echoes the hook back. If you’re familiar with his naturally weighty voice, the electronic reverberation of the chorus may raise your ears, but it’s all the weightier for it. “Think I got too many layers / Don’t wanna burden you wit’ / Problems on top of problems,” he serenades Sol like the only person on Earth who gets it. If I could, I would compel the tragedy to end a romantic comedy — a trait of the best tragedies. The irony is in the shared sentiments, the tragedy in the irrelevance.

Related Sauce:   Why We Like It: Riley Writtens’ “Talking To Myself”

The characters represented by Sol and Dende are both flowers in their own right, but the timing is all wrong. They bloom in different seasons and when they’re together time stands still. 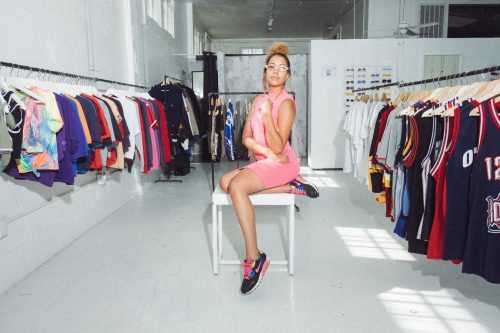 Brandon: The song is described as “the fallout of two lovers transparently realizing their faults, and understanding the need for space.” Handling that realization in a mature way from both parties seems like a rare occasion! How do you become ready to address that situation directly?

Eimaral Sol: I definitely feel like it first starts with being mature enough to realize your own faults in the situation. When you go into a tough conversation like that speaking on your own flaws and shortcomings first it really gives the other party the space to reflect and meet your honesty with honesty because you aren’t feeling attacked or creating a hostile environment.

What does it feel like to separate from someone you clearly care about, when neither party has any animosity to the relationship?

It feels like doing right by two people you love. Yourself and that other person. When you really care about and love someone, including yourself, sometimes you have to make hard decisions that may not feel great at first, but are ultimately what’s best for both of you to continue to journey as your highest self.

Does the joint decision make it harder or easier to move on?

I think it makes it harder because it emphasizes the fact that you have the ability to agree and compromise with one another, but it doesn’t change the fact that you aren’t what’s best for each other. At the same time, having a clean break is better for maintaining a friendship or positive experience overall, but it might make it harder to walk away from.

It sounds like the separation is so each person can focus on their growth. Theoretically, why do you think separation is good for growth?

It is easy to become co-dependent when you get really attached and close to people in your life. At times you’re so attached to your perception of a person and/or your relationship with them that you hinder the growth you both could have. Also, other people’s perceptions of you can crowd your growth because you might outgrow their expectations and that could make them uncomfortable or make you scared to progress as a person. Letting people into your space is like letting another planet into orbit, it’s going to affect you in some way.