CentralSauce » Why We Like It: Dylan Owen’s “A Time To Move On” 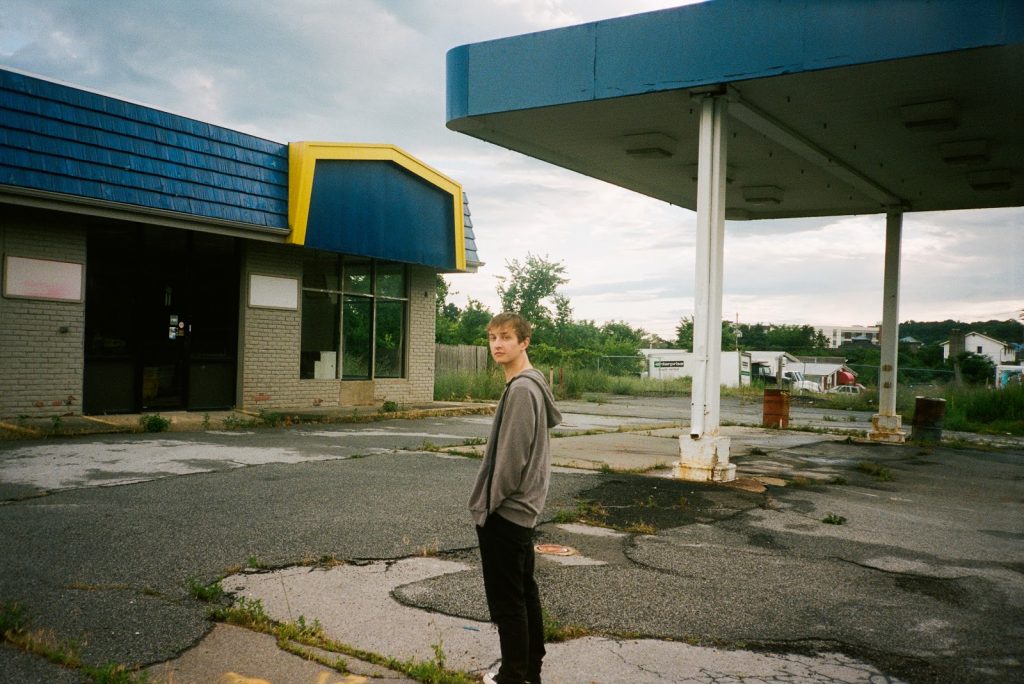 We get a lot of music in our SubmitHub inbox, but it’s not often that these tracks feature emceeing, singing, prominent trumpet melodies and turntablism – at least, not all at the same time. It’s a credit to him that Dylan Owen made such short work of that uncommon combo on his new single, “A Time To Move On,” which orients these musical ideas about a truly touching thematic core.

Oftentimes, place is an under-appreciated marker of time and memory.

I’m not talking about places as in cities, which are oft-invoked, or neighbourhoods, which parcel land under banners like “southside” and “downtown.” I’m talking about a single unit of place – a house, or more fittingly, a home. There are few places that encapsulate more than the family homes, formative spaces that quietly shape our emerging identities as we come into our mature selves. There’s all kinds of memories attached to them: learning to ride a bike is a classic, but it rings true; birthdays and holidays filled with more wonder than most, buffered by childlike innocence; and family, pets and pals that we might never see again.

These memories – or more, the sentimentality surrounding them – are some truly powerful creative catalysts. That’s particularly true of “A Time To Move On,” Dylan Owen’s most recent single, which sees him bid farewell to the family house that’s played a big role in his life. A song with an uncommonly rich arrangement, featuring live trumpet from Nate Sander, a beautifully sung hook from Skyler Stonestreet and some impressively dextrous scratching from DJ Grusm, Dylan’s ode to memory calls upon the vivid and the beautiful, his sharp bars touching on the universal with striking specificity.

“I can’t regain what’s left of my lost years,” he patiently spits, running down memory lanes as the need for change pulls him from tradition. “There’s a time to move on, a time to leave, a time to grow up, a time to grieve,” he offers, segueing into Skyler Stonestreet’s tender hook, which reminds us of things we ought not forget. “I learned to say the word cigarette here, and how to smoke one too,” adds Dylan in the second verse, the micro of those episodes feeding to the macro of his affinity for the house itself. He learned to smoke them “on those nights in the woods below the mountains,” but as he prepares to set off on his own path, so too does the town in which he lived: “now they filled that whole hillside with houses.”

More than just a convenient throughline or a solid thread, the house in which Dylan grew is a character in its own right, as much an influence as any other acquaintance. Dylan describes “A Time To Move On” as “the first single of the new era,” hinting at some kind of reinvention, and that’s oddly fitting: stepping out from somewhere comfortable and familiar is a bittersweet moment, but with the future unwritten and the past unchanging, it’s one we all must tackle. There are dreams to be won and lives to be lived, and whilst the places that fueled those fantasies may blossom, wilt or cease to exist, they live on in our own stories. The flag waving goodbye as they pull away, Dylan leaving that bastion with a final thought:

When life gets heavy you might have to lift those limbs / We’re still family, no matter what our zip code is / So our feelings might change, but these places remain / I will always know where home is – 385 Main” – Dylan Owen, “A Time To Move On”

The dividing line between his story and history is little more than the passage of time, and with a keen eye and a keener pen, Dylan sends his home off with a disarmingly tender love letter. 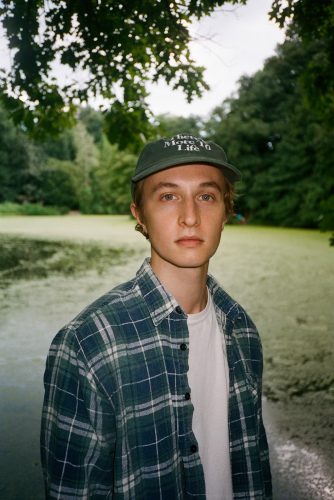 Like so many of my songs, “A Time To Move On” went through a ton of phases. I started writing to the beat by Skinny Atlas one year ago when my family sold the house, but I knew I wanted to write this song as soon as we put it on the market a few years back. It finally felt complete once we had Skyler Stonestreet’s vocals in there and DJ Grusm’s turntable scratches in there — those are cut up field recordings that I took while we were moving out. Those elements brought the story full circle for me.” – Dylan Owen for CentralSauce

“A Time To Move On” is his third single of 2020, chasing the peppy “We Were Only Kids Then” and the Abhi the Nomad collaboration “Bruises.” It goes without saying that, given his commitment to music, it’s only a matter of time before Dylan drops another great track – if you tap in on his Instagram, Twitter or Facebook, you can get word before the rest!