CentralSauce » Why We Like It: Duckwrth’s “Quick” Ft. Kian 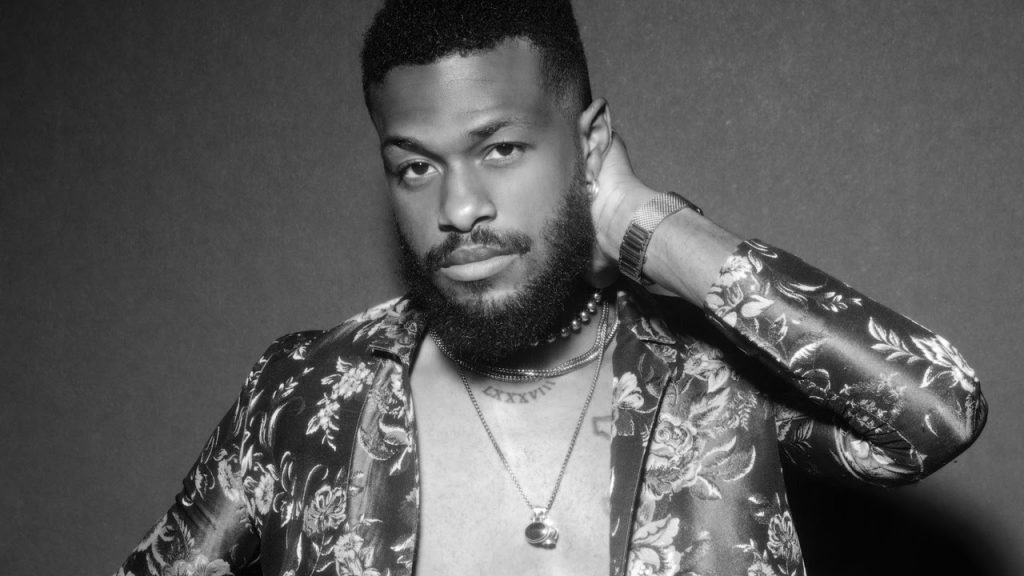 With the announcement of his major label debut, Supergood, Los Angeles rapper and songwriter Duckwrth slides into our SubmitHub inbox with a hip shaking joint featuring labelmate, KIAN. Duckwrth has never truly confined himself to one sound. Blending house-hop, pop, hip-hop, and rhythmic R&B seems like child’s play whenever he’s on the mic. “Quick” is no different as he jumps along to the beat of his drum but in this case, it’s a jittery guitar.

When in love, I’m ready to give someone the world if they ask for it. I naturally have it in me to just want to please them so I can see them smile. Most of the time, they never ask for these gestures, but I want to. Why wouldn’t I want to do something for them? There’s no need to ask because they have you buzzing so much that you gotta get it for them. After all, they get it with swiftness. Duckwrth expresses that sentiment and more on this dance driven track.

Duckwrth always has a unique quality about him whenever he raps. Whether it’s him changing his vocal register and tone to playfully tapping his tongue to the production to give the song new love, he’s one the most unique voices in hip-hop. When I first heard “Quick” I was surprised at the level of bounce it had. Unlike other songs that seem to be led by a plucky bassline or energetic drums, it was brought to life by the unconventional and quirky guitar that caught my attention . It’s like the song is stuttering to get going. Instead of that being a detriment, where other MCs would falter Duckwrth comes in to match its off kilter intensity. It’s pleasantly flamboyant in an approach that’s not overdone but actually encouraging for me to get up and dance. The way he rides the production is like watching that one kid glide with ease playing hopscotch. There’s not a step missed and they’re humming along as each foot hits the pavement.

I’m moving so quick / And no quitting and stopping / And time is my money / It’s ticking and tocking / These bitches is watching / These niggas is blocking / And they want everything that we got / ‘Cause I’m on your line / And I got the right pick (Yes I do) / And I put that on everything /You ain’t met a nigga like this” – Duckwrth, “Quick” (2020)

Going into the chorus, KIAN has a voice that sings with a breezy easiness as Duckwrth continues to provide for the girl of his dreams and get her anything she sees. He’s like Duckwrth’s vocally gifted twin. If I wasn’t paying attention, I would’ve thought he just leaned into singing right after the first verse. While speaking of the first verse, he’s just warming up for the highlight that is the second verse where he gets in his bag. He still has that sanguine flow but after the first few bars, he just speeds it up for a bit before cooling down. More than the flow, it’s how the slight shift in cadence gives the verse the extra bump in audio pleasure.

Related Sauce:   Why We Like It: donSMITH's “All I Got”

Duckwrth continues to display his talent for finding catchy beats that give him a playground for animated performances. His cadence and flow are interchangeable to whatever beat he hops on with dexterity in his linguistics to make it entertaining. If this is any indication of what the album will sound like, I’m excited to hear what he does next on the full project. 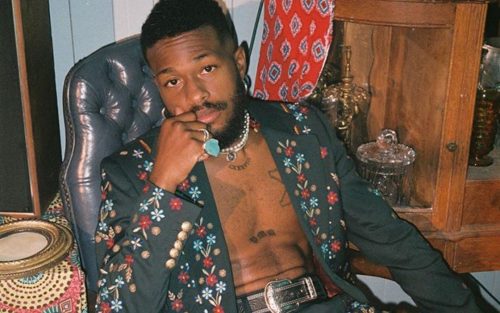 DUCKWRTH - The Making of... QUICK

With the album, Supergood, dropping this Friday, August 21st, you can also check out previous singles like “Coming Closer” and “Find a Way.” He was also featured on the recent released “Work” by Nez. There’s also previous projects like THE FALLING MAN and an XTRA UGLY Mixtape. You can also follow Duckwrth on Instagram and Twitter to keep up with all his new releases and projects.