CentralSauce » Why We Like It: donSMITH’s “All I Got” 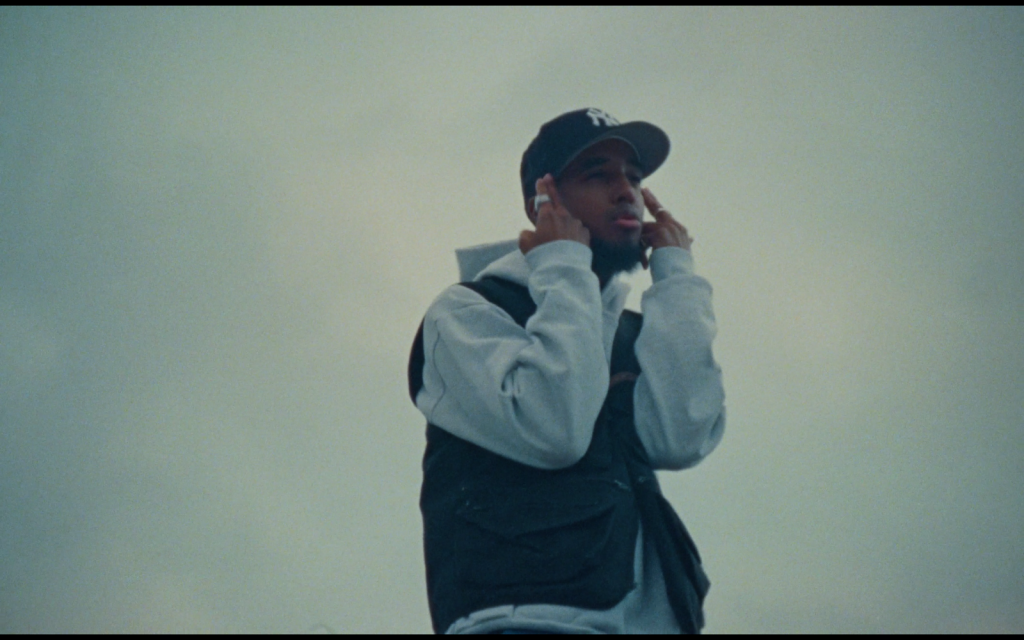 donSMITH - "All I Got" (Official Music Video)

This is the second single and music video we have covered from Harlem emcee donSMITH. His first, “Groupchat,” was an early favorite visual at the top of the year and he has now followed up with another intricate story in “All I Got.” The beat for this joint was produced by Zoomo Rap, all the rapped vocals are done by donSMITH himself, and the video is directed by Carmelo Varela. A sleek showing of range displays donSMITH switching vibes from community to love and thankfully that display landed in our SubmitHub inbox!

donSMITH is for the lovers. Yet, in the visual for his latest single “All I Got” he is connecting specifically with the lovers like him that are conflicted. donSMITH early in the song, while cycling through scenes with his lady then alone rapping on a NY rooftop, spits, “I’m somewhere between piece of shit and gentleman.” His internal reckoning is first with his own identity in a situation of love, which he then translates into the specific circumstance he is currently in. He raps a bit later in response to his girl taking advantage of him, “Hate the way you finessed me, but I love how you scam.” It would appear that donSMITH recognizes a bit of himself in the woman he’s become close with, thus his attachment is a conundrum of gameplay.

Over a hazy beat with a looping mind-sticking soul sample, donSMITH glides in contemplation. In the visual, he appears smitten yet tries to act as if he’s cocksure and a bit dismissive. The hook to the song has the true admission to how much he’s fallen, though he still sneaks a bit of an insult at the end to avoid full vulnerability. donSMITH raps, “You look so good, I’d square up with your pops for you / I was late to three shifts, lost my job for you / Came home an hour early, closed the shop for you / You a bird, but I’m giving all I got to you.”

After the first chorus iteration, the video cleverly shows the couple in a classic NY slice shop broken away from the song. We get a very simple yet poignant acting scene to display the true chemistry of the couples back and forth. With Spanish subtitles dubbed over English speaking the couple dwells in the world of cheeky slight grins and side-eye. It’s the perfect transition to the second verse where donSMITH goes from doubt to admiration. He raps while now at a dimly lit apartment party, “You never let the gang toss you ’round like a pigskin / From the jump, you applied yourself like LinkedIn.” The most clever bar of the song shows the full shift to potential commitment. He’s as locked into her as we are as the listener to the track.

Related Sauce:   Why We Like It: Frak’s “Rick Moranis” Ft. OFLO

As the song fades and a goofy classic NY voiceover ruminates, we see the couple walking home. They pause to embrace and are pulled up on by a polaroid photographer who snaps a shot of their connection and hands off the photo. It all makes you wanna run the song and visual back to take in the full arc again. It’s another super clean visual from donSMITH and his team, furthering his aesthetic with such a specific point of view. The song and visual put together form a silhouette cleaner than Timbs and a North Face bubble coat. 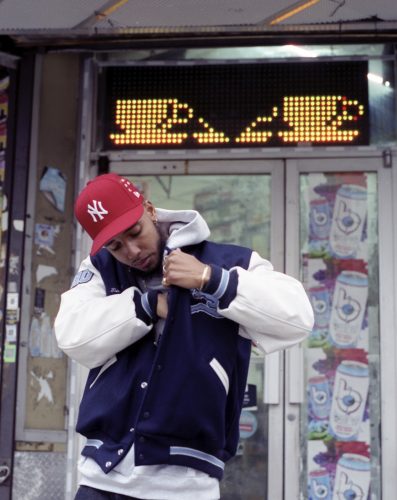 I’m drawn to her for so many reasons, but where we are from, the culture runs deep in the personalities of all the people. We love the same things, the same type of parties, the same eats, the same music. It’s def safe to say we both see ourselves in each other. And even still, our personalities are so different; she’s outgoing and is the life of the party, I’m a fly on the wall who likes to absorb everything at my own pace.”- donSMITH for CentralSauce

“All I Know” and the previously covered “Group Chat,” are both tracks from donSMITH’s standout 2020 album Don’t Ask Me Where I’m From. The project continues to feed new content that never ceases to elevate donSMITH’s artistry. It’s a necessary listen for anyone who is a fan of New York rap. Also, make sure to follow donSMITH on Instagram and Twitter for any and all future updates.

Subscribe to the CentralSauce mailing list, so you never miss out on the freshest sauce. Check out this continuously updated playlist of songs Miki has added to our Discovery section! Each track or artist has been featured in our “Why We Like It” section, so be sure to check out the page here on the site.