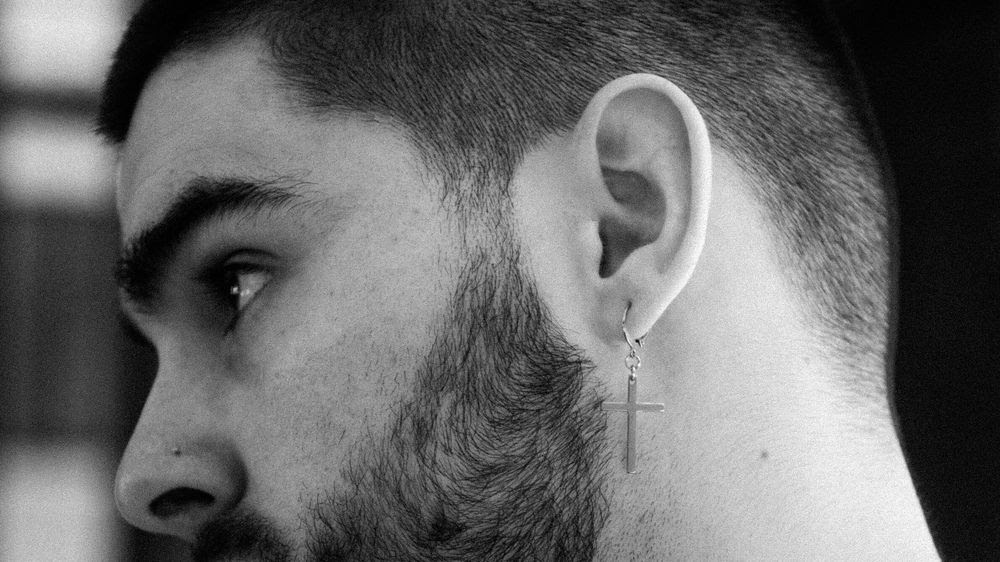 Donny Block hit up our SubmitHub inbox with a flurry of great tracks, with this one being my favourite of the lot. “Fin” is the opening track of the emcee’s first album, Goober, which dropped earlier this year and was entirely produced by skinnyguyinachair. Goober is the culmination of a few years’ work for Donny, with him having steadily released singles since 2018.

To me, depression always felt like being trapped in the cauldron of a cartoon witch. Placed amongst this thick, turgid, corrosive potion which slowly inches towards your heart, the smell of your burning skin consuming you. The feeling is cyclical as the witch swirls her stew, sending you past the same landmarks created by your self-hatred time and time again. “Fin,” through its use of distorted loops and short, repeated melodies, conjures the cauldron in musical form.

Motion sickness seems present in Donny Block’s vocal manipulation as his swirling environment overcomes him. At some points his voice is deep, drowned out amongst the coordinated chaos of this perfectly composed beat. At others, Donny sounds broken, barely able to push the vocabulary beyond his mouth. Instrumental screeches sound like cackles. Distortion feels like the bubbling liquid asking you to submerge further. Depression is often referred to as a mental scar, and in a way, you’re always at the mercy of the cauldron. The irony of the title “Fin” is that avoiding succumbing to the whirlpool is not the end of your fight. You can only stick to the walls of your bowl-shaped home and hope for the best. 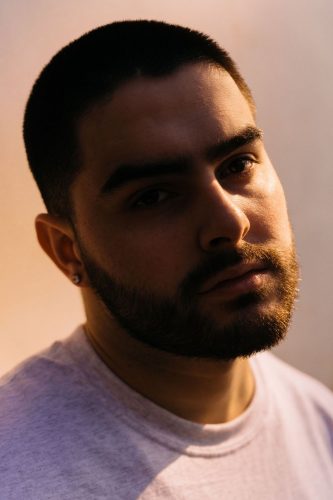 Donny: I’ve always wanted to make a variety of different sounds but keep the subject matter true to myself without having to cater to what beat I’m listening to or what sound I’m creating. I also create with the idea of making music sound like an extension of life, and sometimes even on the worst days you end up smiling at something or joking with a friend so you can’t just chalk the day up to being horrible. So when I create it’s important to not just tell myself “ this is a darker song I have to make it sound like this” I just create what I want to hear on a sonic level, and write about what’s going on in my head. For this song in particular I wanted it to be a very eerie and powerful beginning to a vulnerable project, so the intro of the song has some melodic singing but we messed with my vocals so much that it sounds off and kind of scary. The rest of the track is just me in my worst place and trying to put the listener in that same environment with an eerie soundscape, still water type vocals, and vulnerable and defeated lyrics. I’m just in love with making music that throws me off and puts me in an unfamiliar place. It definitely helps me articulate what I’m feeling , and this song/project really helped me grow as a person.

The aforementioned Goober is a project full of inventive ideas and a range of styles that Donny Block flicks through effortlessly. To keep up with Donny’s releases, follow him on Twitter @donnyblock818.