CentralSauce » Why We Like It: DJ Five Venoms’ “Look At What I Did” Ft. Yak Gotti & Big Havi 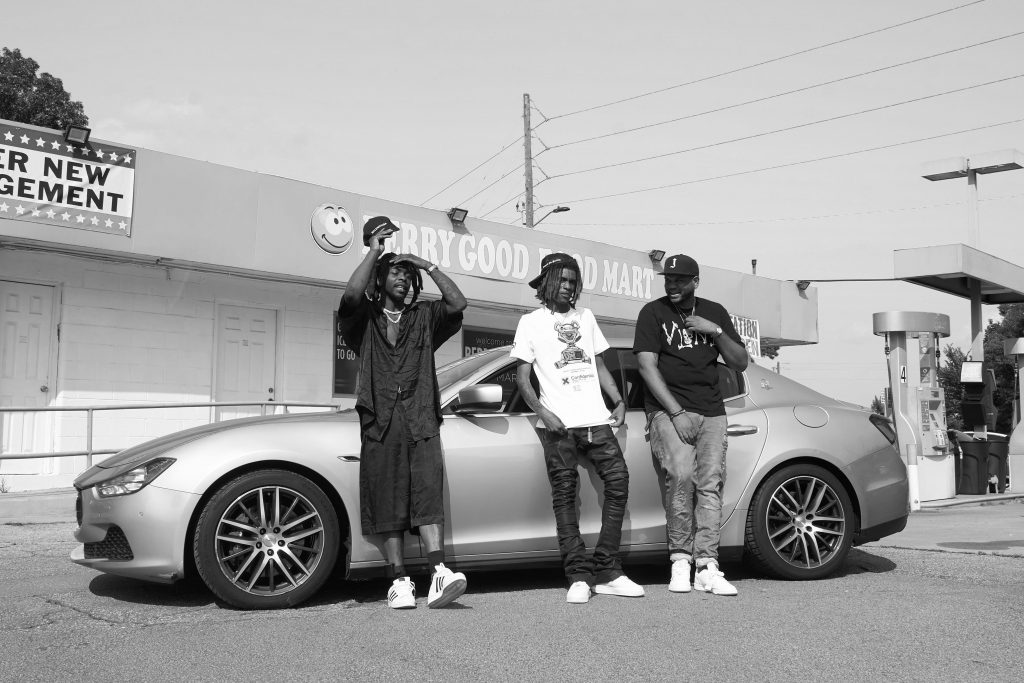 DJ Five Venoms, Big Havi, Yak Gotti - Look At What I Did

DJ Five Venoms is the official DJ for one of this generation’s biggest hip-hop festivals, Rolling Loud. Much like other DJ’s before him, he has recently ventured into song curation. His latest offering, “Look At What I Did,” fortunately landed in our SubmitHub inbox.

Venoms was in the studio with producer Pretty Boy Kelsey and they created the initial instrumental. He then reached out to Big Havi who laid down a hook and first verse. Lastly, he reached out to Yak Gotti (300/YSL Records) who ended up expertly completing the track. All the moving parts collided naturally to make a single that counteracts many others like it in recent history: it sounds as though “Look At What I Did” exists solely because it felt right, rather than as a product of name recognition.

There has been a decent amount of country rap fusion over the past couple of years. A lot of it, including the most prominent example, “Old Town Road,” has been a conscious and intentional fusion. There is another sub-sector that has happened organically, rising out of the roots of southern trap music. The sentiment of the lower class white south is part of what created genres such as outlaw country and now, with artist’s such as Yung Bleu & Young Thug, a new tone has emerged. From the roots of southern trap 808 led tones, something has materialized that should and could be uplifted equally by country and rap platforms. A prime example of an amazing version of this is DJ Five Venoms’ new single “Look What I Did.”

Featuring perfectly selected vocalists Yak Gotti and Big Havi, both Atlanta-bred crooners, this new single is a quintessential addition to the modern genre of trap country. Over looping twangy electric guitar strums and a simple hi-hat-led Southern rhythm, Havi laments on overcoming an environment with “no guidance” and sings with somber empathy about the universality of being down to your last effort. Lines like, “Everybody go through something in life where it seem like it just won’t end,” ruminate with optimistic melancholy and put forth a traditional country sentiment.

When Gotti enters the soundscape he comes with a slightly trappier edge, reflecting on a time he witnessed a shootout on a midtown Atlanta bike ride. Yet the delivery of his observational perspective could be compared to the folk country tales of Dylan or Cash with a contemporary lean. As much as the style of the track is inventive and captivating due to the naturally harmonious vocals, the track’s maestro, DJ Five Venoms, should also be credited for putting together the right artists to achieve a satisfying balance. As opposed to many other DJ track arrangers, Venoms seems to have chosen talent based solely on their ability to make the best song rather than garner the most attention. The result is a heavily repeatable and intriguing amalgamation that I would be hyped to hear more stylistic versions of. 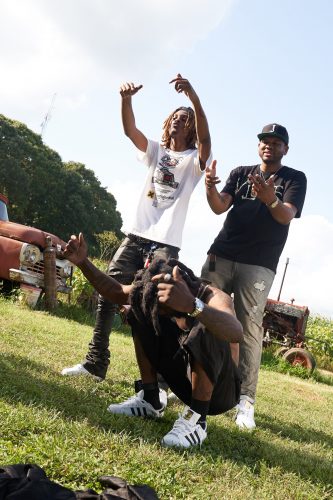 When I heard it, I really thought the beat fit Havi and Yak well. Maybe it was just the southern vibe, but once they laid down the verses – I knew we had one!”- DJ Five Venoms for CentralSauce

Venoms is also the host of Rolling Loud Radio which airs weekly on SiriusXM”s Hip-Hop Nation. He has DJ’d for Mercedes Benz, Macy’s, Wounded Warriors Project, and Harley Davidson. Venoms is also currently traveling and spinning for some of the biggest clubs in the country, such as LIV and STORY Nightclub in Miami. Aside from day-to-day DJ duties, Venoms has also released three other singles previous to this one, my personal favorite being “Too Toxic.” For any and all updates follow DJ Five Venoms on Instagram and Twitter.