CentralSauce » Why We Like It: DirtyBackPack’s “Get Out of Town” Ft. Curly Chuck 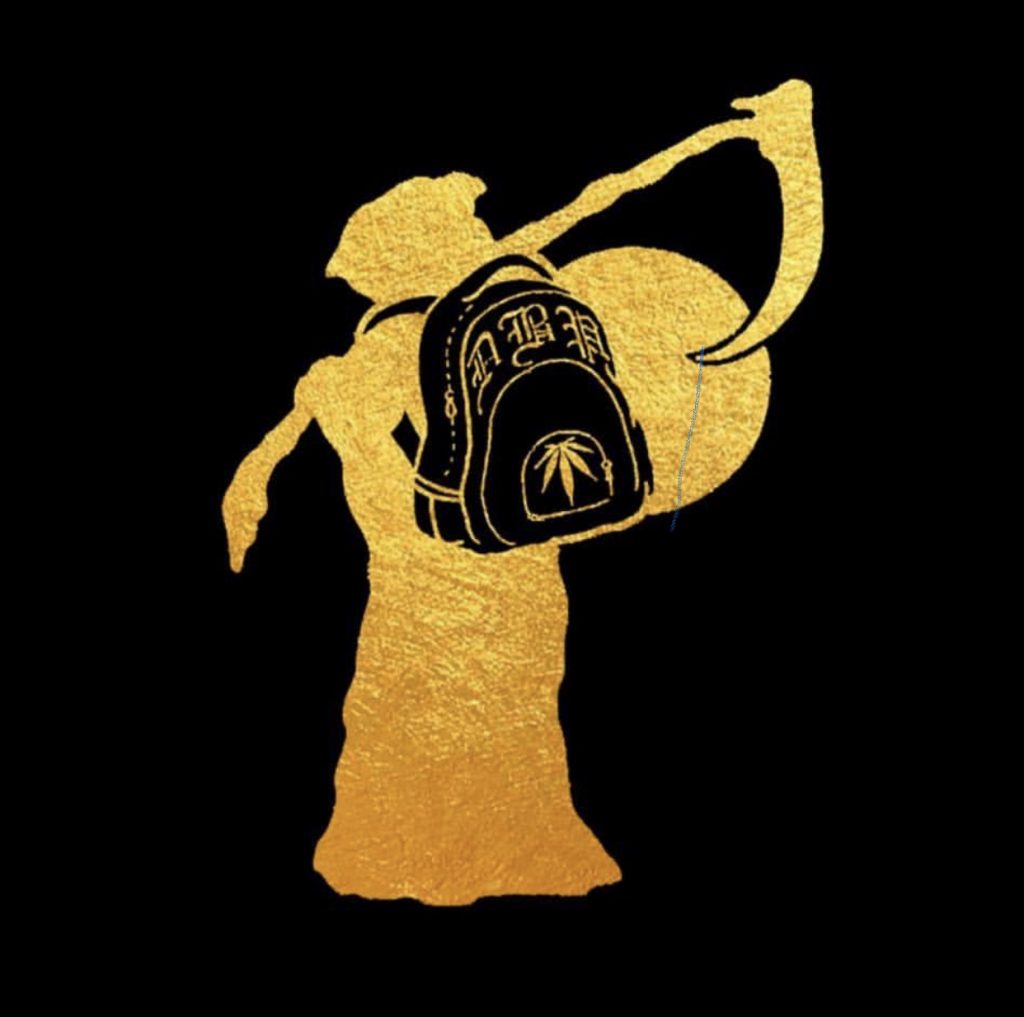 “Get Out of Town” Ft. Curly Chuck – DirtyBackPack

The Cleveland, OH group DirtyBackPack, comprised of John Travis, Casey Skufca, and Andrew Aparicio, served us bars and we ate it all up in our Submithub inbox. Curly Chuck was featured as well. Alongside the 2017 EP, INFATUATE, and 2019 EP, DAWNING, the guys have a string of singles on their SoundCloud.

When this track first started, I felt like I landed in the middle of a deserted, misty graveyard. The beat, produced by SirPhaded, is distorted and sounds like it’s being played in reverse at times creating a sound that is oddly hypnotic and sinister in tone. The first MC to appear rises up from beneath the beat with a gruff, darker cadence; as if still spitting up dirt from being buried alive beneath the track, awoken by the producer’s trance-inducing mix. The group’s rhythm is on point, each new MC adding to the hypnotic zombie march endlessly driven forward by the beat. At times the background hollows out to accentuate the cold echo of the rappers’ additions to the sonic landscape.

After the two dark verses, the atmosphere only intensifies with the summon of Curly Chuck. His first line on the track, “I am the wizard of OZ,” and the way his verse descends upon the track from above portrays Curly Chuck as the one who cast the spell that has so successfully drawn the listener into this point.

The beat switch at 1:50 shakes the listener from their stupor. After having fallen into DirtyBackPack’s hypnotic trap, they switch up the rhythm of the flow with Curly Chuck’s final barrage of menacing and unforgiving bars. Like he says himself at the track’s close “your time is over n****.”

This was such an organic writing process. We all sat around and worked off of one anothers’ vibes which I think is why each verse flows and works off of each other versus competing for attention. Pure passion brings original art that will set us apart from the rest and we truly believe in that and in what we do.” – DirtyBackPack for CentralSauce

If you want to hear more from DirtyBackPack, here are some tracks that might interest you. “Kora”, “Smoke Break”, and “Nom De Plum” are a great start.

Check out this continuously updated playlist of songs Tyler has added to our Discovery section! Each track or artist has been featured in our “Why We Like It” section, so be sure to check out the page here on the site.