CentralSauce » Why We Like It: Dirtsa’s “Sic Parvis Magna” 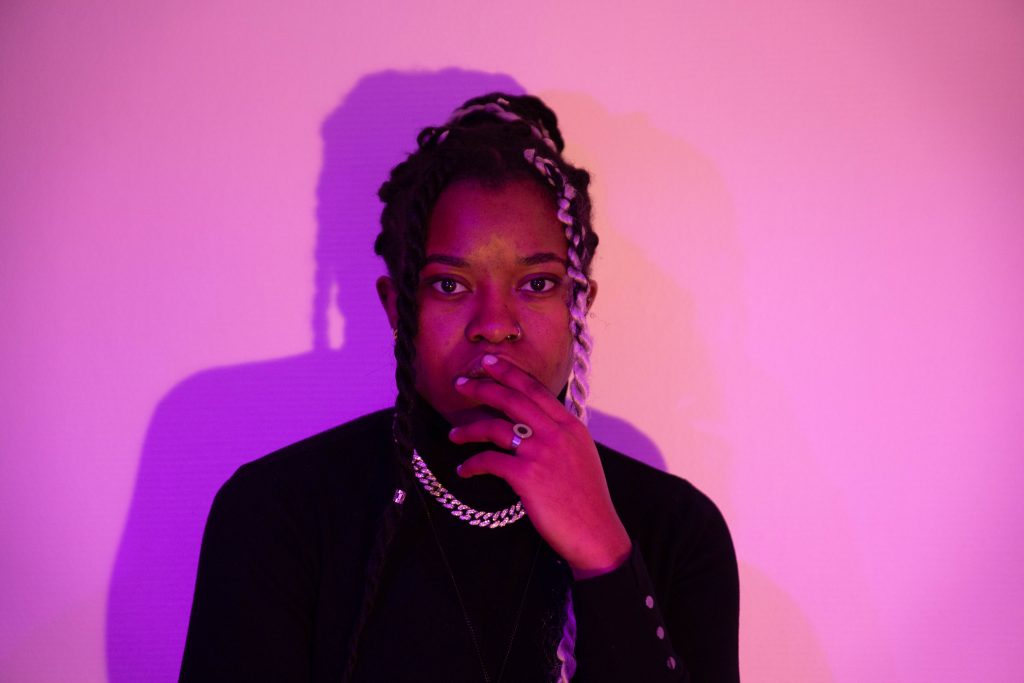 23-year-old emcee, Dirtsa, returns with another triumphant release in our SubmitHub inbox. Last year I wrote about how “Underdog” painted the rapper’s internal strife and conflict with racial injustice. Her latest single, “Sic Parvis Magna,” sees her shed some of that conflict with a sense of victory. The firey track details her journey moving from Cameroon to France and her experience facing the resulting discrimination.

Dirtsa is a writer’s emcee. Every time I cover one of her songs, I find myself on a treasure hunt through literature and stories to divine the significance of her raps. In this case, “Sic Parvis Magna” is Latin for “From Nothing Comes Greatness” or “Greatness From Small Beginnings.” The phrase was the motto of English explorer Sir Francis Drake, one of the first sailors to circumnavigate the globe. But Dirsta’s “Sic Parvis Magna” shows the phrase inscribed on a ring — a nod to the fictional character Nathan Drake from the Uncharted video games series. Nathan wears the ring of his ancestor, engraved with the motto, as a reminder of his heritage and his will to do great things.

Loaded with her addictive cadence, Dirsta raps about her will to reclaim the homes and lands for victims of racial injustice with a determination so fierce, I want to call it foreshadowing. If you were to separate the drums from the canvas she raps over, the triumphant strings and choral texture wouldn’t feel out of place scoring the climactic fight of an adventure film — perhaps as the character returns with the power they sought to save to their home.

Dirsta’s parents moved from Cameroon to France to provide her with better educational opportunities, but right away, she was made to feel like she didn’t belong in her new home. “When we arrived in France, I started school right away,” she tells me over email. “What made me realize we left was when a boy at school shouted: ‘You shouldn’t be here. Go home!’ to me as I was minding my business. Mind, we were seven.” Her own experiences have made her sensitive to the plight of peoples of African heritage around the world. While she creates art from her own experience, she hopes to carry a message of universal significance.

The energy of “Sic Parvis Magna” is heroic. It’s “greatness from small beginnings.” It’s the passion of a woman from Cameroon who ignited her experience with adversity to embrace the power of resistance, reclamation, and unity. It’s inspiration with global reach and local significance. 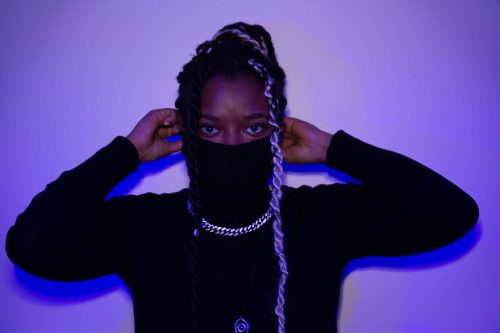 [Sic parvis magna] is a state of mind. It’s about shooting your shot, getting back up. Not giving up on yourself. You don’t need much to start, really. When I was writing this, I felt worthy, heroic almost, like I could beat the odds! But really I was just writing.” – Dirtsa for CentralSauce

Dirtsa is a budding artist off to a hot start. We previously covered her debut single, “Underdog,” but she’s also seen some success stateside with her second single, “Meghan Markle,” and there’s sure to be more to come. Giver her a follow on Instagram or Twitter to keep up with new releases.

Subscribe to the CentralSauce mailing list, so you never miss out on the freshest sauce. Check out this continuously updated playlist of songs Brandon has added to our Discovery section! Each track or artist has been featured in our “Why We Like It” section, so be sure to check out the page here on the site.