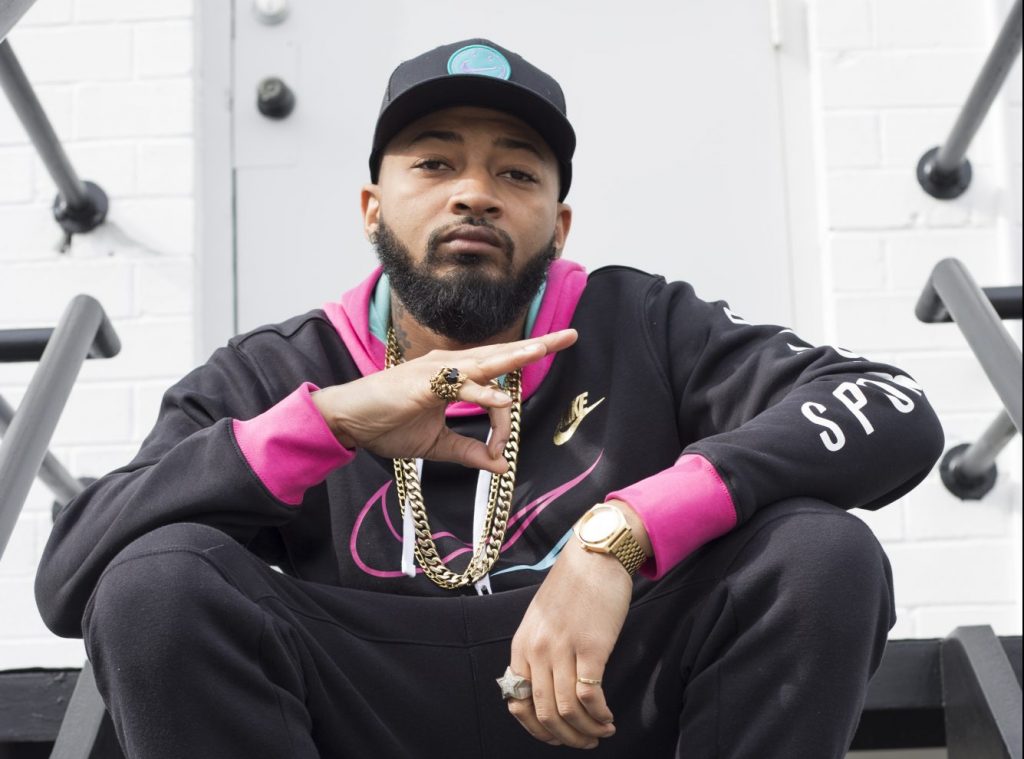 DEWEY DA DON | What it feel Like [Official Video]

Dewey Da Don’s low-riding banger, “What It Feel Like” strolled into our SubmitHub inbox with confidence. The 30-year-old MC shares his Kansas City hometown with Tech N9ne, but has since reallocated to Atlanta to continue his pursuit of music. It’s easy to see where the southern rap-Mecca might have rubbed off on the single’s trap influenced textures.

Go back 30-40 years and you’d be in a very different America. Before pop culture was consumed by hip-hop, and before rappers were widely recognized cultural icons they were neighborhood heroes and counter-culture warriors. MC’s like Wu Tang and N.W.A. brought visualizations of inner city America’s struggles to the media in a form that 5 o’clock news couldn’t and wouldn’t. Take Ice Cube’s “It Was a Good Day” for example. His day wasn’t one to remember because anything extraordinary happened to him, but because nothing terrible did — an occurrence painted as rare through his step-by-step descriptions of dodging police and criminals.

Fortunately the art form of describing the neighborhood life and struggles in a way that raises awareness as much as it raises a crowd’s hands still hasn’t left hip-hop. Dewey Da Don’s new single “What It Feel Like” is evidence enough of that. Writer’s are constantly told to “show not tell” and that’s exactly how Dewey breaks it down verse to verse.

Thinking bout all the grimy shit a n***a did to live / Gotta hustle for the kids putting food behind the ribs / Used a 100 dollar bill for my babies fucking bib / Everything a n***a did guarantee that shit was big / I was looking for respect bussing with a tec” – Dewey Da Don, “What It Feel Like” (2020)

His vocal delivery is on point. I love the way he punctuates syllable after syllable. By bringing the emphasis to every bar, Dewey says a lot by only saying a little. The beat shares the same appreciation of his lyrics, really only piling the production onto the song’s well-crafted hook. It’s easy to focus beyond what he has to say and see the significance in how he says it. The sting of each bar comes from the honesty of the delivery. Dewey doesn’t want the listener to simply hear his walk with the pistol, but to feel what it’s like to rest their hand on the iron. The difference is 3D versus 4D and Dewey is spitting from the latter. 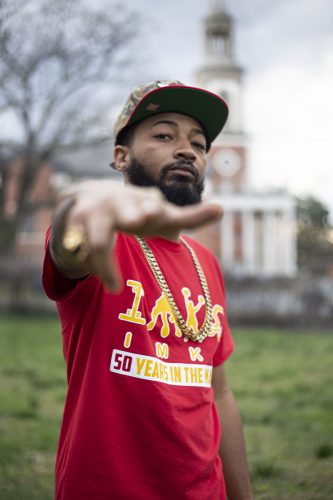 I wanna build the streets up versus tearing them down. For the past ten years I’ve done a lot of community work and philanthropy. As my platform grows I would like to do more work around helping inner city youth discover their passions and find jobs, as well as work on prison reform.” – Dewey Da Don for CentralSauce (2020)