CentralSauce » Why We Like It: Dende’s “Phone Number” Ft. Chris Patrick, Bairi 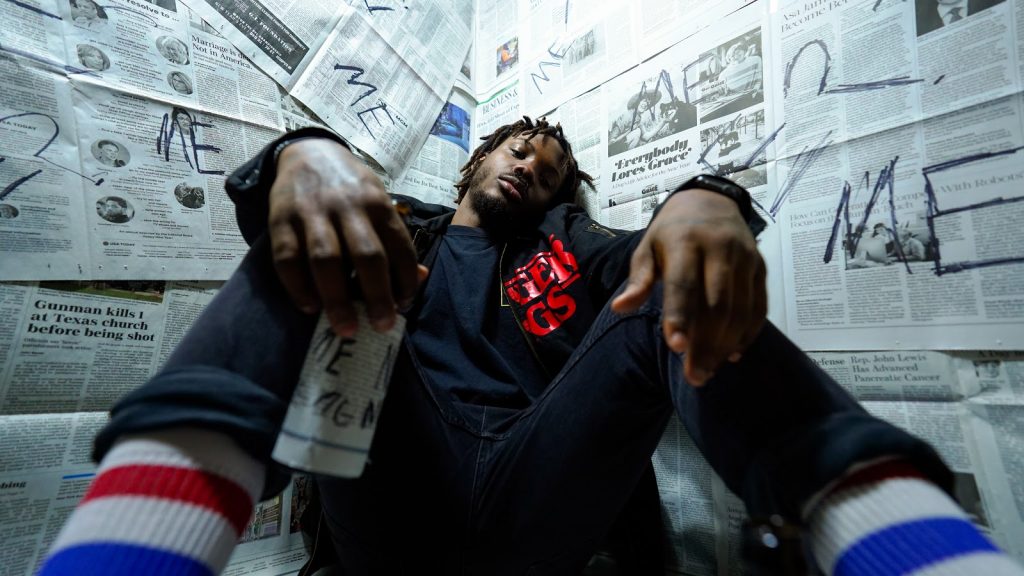 Dende is a singer, songwriter, rapper, producer and instrumentalist from Katy, TX. He has a particular talent for textures that make each release feel like a full experience. I caught his latest, “Phone Number,” due to the featured appearance from Chris Patrick who I’ve previously profiled for CentralSauce. Also featuring vocals from Bairi, the trio filters music through an unforgettable neon-tinged listening experience that’s as much a bouncy love song as it is an impactful lens into Dende’s perspective on people and the energy we transfer between each other.

It often goes unnoticed. It comes from a look, a facial expression, an action, a hesitation. It’s both the things we say and the things we leave unsaid. The energy within ourselves is constantly fluctuating and steadily passing through every interaction, no matter how insignificant or monumental the exchange. The way we think and the way we act are the result of this unseen chain of energy transfers that goes back to the dawn of time. If we could see it, we would probably pay a lot more attention to it.

On the surface, “Phone Number” is a ballad to a girl both unseen and unknown. “If I had your phone number, would you answer if I called you?” Coupled with the beat’s bright energy and Bairi’s yearning vocal layering, the simple question seems like a plea to a would-be-lover but Dende is really addressing the transfer of energy from the exchange. A phone number is a direct line to a person and therefore an unsigned permission slip to tap into their personal energy. He raps: “Energy can transfer easily / With the touch of a hand / Or a text sent in a bad mood now your thoughts get attached to me / they’re taxin’ me.” We’re so attached to our phones for work, play, communication and everything in between that it’s easy to forget how energy moves just as easily through invisible communication as it does from face to face interaction. Dende recognizes this and therefore tightly manages who he gives that access to.

My favorite aspect of the single is the dual nature of its own energy. Listening to Dende’s dynamic flow over the bubbly beat as he raps, and hearing his sultry harmonies with Bairi make it just as easy to enjoy the song for its romantic content as it does for the compelling introspection. A feature verse from Chris Patrick also serves to fill out both sides of the song with a lyrical two-step that matches the head nodding pace set by Dende’s flow. A bridge from Bairi provides some musical texture and needed contrast to the tone of the male energy set by the rappers and really rounds out the full experience as one of thoughtful romance. Better than just giving me good energy, the song reminds me to maintain my energy out of respect for myself — but also out of respect for the people in my life who my energy touches. 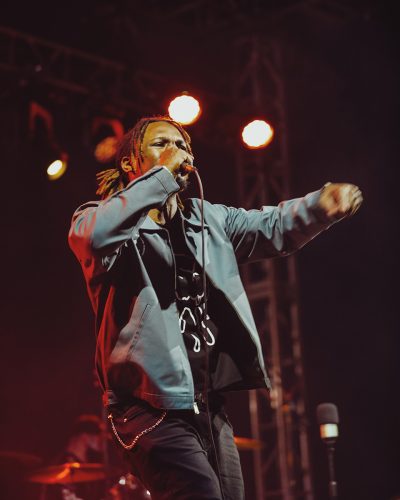 I’m a firm believer in the transference of energy both positive and negative. I truly believe that people just having your number and being able to send you whatever energy they have attached to them that day can be detrimental to someone’s mental health so I thought, “You cant have my phone number” Alot of the numbers in my phone for a while were people that I knew if I called, they wouldn’t be willing to help me if I truly needed it, much less actually answer the phone.” – Dende for CentralSauce

Dende has also put out an excellent full-length project this year called Me? available on streaming everywhere. Follow him on Twitter or check out his website to keep up with music releases. Be sure to also give a look to Chris Patrick on Twitter and Bairi on Twitter, as well as the producer of “Phone Number” Billy Blunt on Twitter.