CentralSauce » Why We Like It: Deca & Homeboy Sandman’s “All Because of You (Infatuated Duke)” 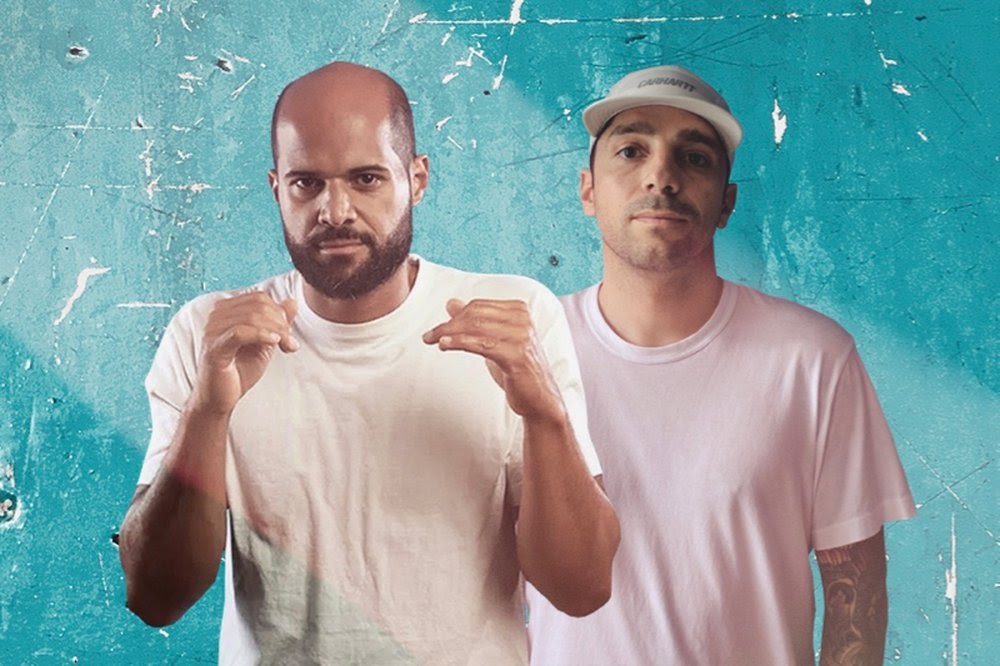 “All Because of You (Infatuated Duke) Ft. Homeboy Sandman” — Deca

Brilliant lyricist, producer and animator Deca have graced our SubmitHub inbox once before. A few months ago I covered “Clay Pigeons,” a track which also caught the eye of Homeboy Sandman, a long-time inspiration of Deca’s. Sandman, fresh off the release of his latest album, Don’t Feed The Monster, said of “Clay Pigeons” “all of the spiritual, and mythological, and nature vs. technology, and personal evolution, and power of thought, and misinformation, and yin and yang, and creativity, and life, and purpose had been brilliantly captured in one magnificent rap song.” This inspired “All Because of You,” a collaboration between the two with Sandman choosing to rap over an instrumental from Deca’s 2016 beat tape Forest Agates.

I understand why Homeboy Sandman was drawn to this instrumental. Its presence slowly seizes your attention while never forcefully grabbing it. Deca created something that is the perfect blend between jazzy and hypnotic, an unknowingly perfect arena for Homeboy Sandman’s meditations.

I use the word ‘meditations’ in the most literal sense, the idea of putting out internal conflict and retreating into the mental recesses which you have tried to bury in the past. “All Because of You” is the recounting of Homeboy Sandman rediscovering the self after years of taking the form of someone he did not want to be. Lines like “I spent a lot of years as a known jerk / Turns out I wasn’t growing I was just doin’ my homework,” are criticisms of Sandman’s former iterations but are not delivered with heavy tinges of regret, more so with an acknowledgment of the necessity of his jerk-dom.

Along with his first verse ends the Sandman of old with his resolutions for his latest form being declared immediately in the second. Rapping “I’m through with being tentative / I’m Boy Sand, ultra-competitive, representative / My only comp is myself / My only comp is goin’ bonkers try’n to ruin my health” Homeboy Sandman displays his understanding that the reward for growth will never be perfection. He flips the typically braggadocious phrase “My only comp is myself” into a concession to the inevitability of flaws.

With this beat being plucked out from a Deca tape released five years ago, “All Because of You” is a testament to looking back in order to move forwards. To break vicious cycles is to rip out the root causes of them, navigating a mental maze of the past trauma we naturally suppress. 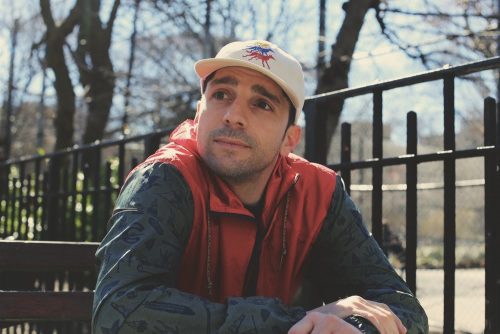 Ryan: Homeboy Sandman heaped praise onto “Clay Pigeons” upon hearing it, how do you react to such high praise from fellow artists? Especially someone you’ve been a fan of for so long.

Deca: It’s huge. It’s gratifying to have that respect from an artist that I have the utmost respect for and that’s a co-sign that holds a lot of weight.

The best way to stay on top of the releases of both Deca and Homeboy Sandman is to head to Twitter and follow Deca @DecaMusic and Sandman’s label, Mello Music Group @MelloMusicGroup.