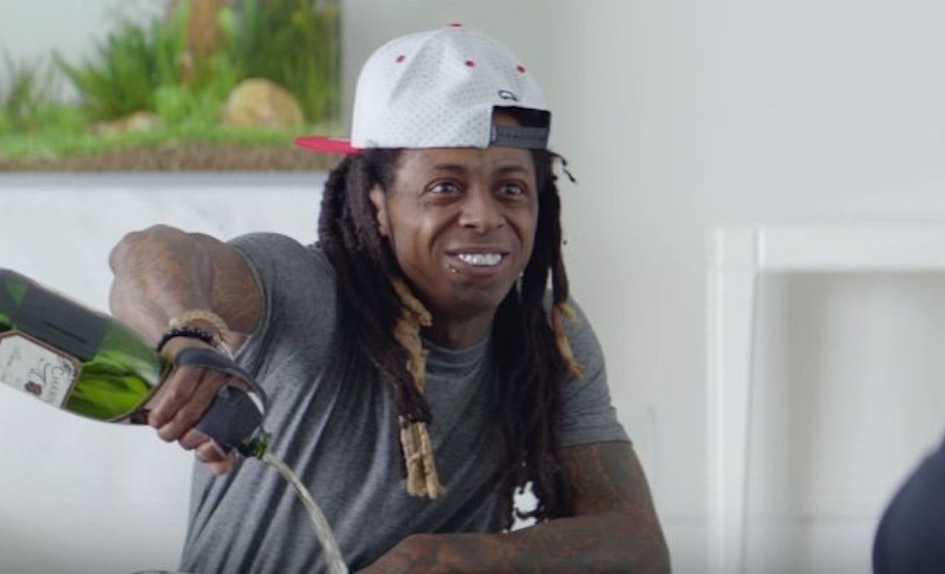 Welcome to the very first installment of an ongoing collaborative series where we will dive into the best tweets and discoveries uncovered on HipHopNumbers Twitter Account over the last week. I promise nothing except that you will leave these articles entertained, informed, and maybe slightly frustrated, depending on how much you like Iggy Azalea.

Hip-Hop is the King of Pop

Hip hop overtook pop as the dominant genre on the Billboard charts in 2017, and that dominance extended to epic proportions in 2018. Whilst a full article on this commercial trend is warranted, the bare numbers make for pretty plain conclusions.

That number more than doubled in 2018, and amazingly, an independent rapper hit No. 1 for the first time since 2010. Xxxtentacion’s “Sad!” was the first since Macklemore & Ryan Lewis to hit the pinnacle without a major label behind him.

It seems there is no such thing as over-saturation anymore in rap. Hip hop is the new pop pic.twitter.com/6bV9xCfvkS

Boosie Badazz is the Undisputed King of New Year’s Day

If you are hoping for some surprise drops on January 1

He’s released 4 separate projects on Jan 1. In 2016, In My Feelings became the only hip hop album released on New Years Day chart on Billboard 200 (105)

Only Boosie Badazz, formerly Lil Boosie, has thought to get the jump on his competition by dropping product on the first day of the year. He’s done it 4 times now:

2019 was only slightly different. 8Ball & MJG dropped a live album Classic Pimpin’ on January 1. It isn’t new music, but it’s a start.

He performed a staggering 49 guest spots

Quavo even managed a guest spot with The Queen, Iggy Azalea.

It’s not too surprising. Quavo has been the go-to for at least 18 months, especially for hooks. He actually performed on fewer singles in 2018 (7) than 2017 (15). This may suggest Quavo’s reign is ending, though it may also have to do with the fact he also spat 16,779 words across two projects as the lead artist: his own solo record and Migos’ Culture II. His single placements certainly performed worse in 2018. Quavo’s only top 20 or Platinum guest spot was on “No Brainer” by DJ Khaled. In 2017 he hit the top 10 four separate times, and singles he performed on sold 20.5m records!
Most of Quavo’s guest spots were still top-tier artists: Gucci Mane, French Montana, Lil Yachty, Travis Scott, YG, Young Thug, Jay-Z, Beyoncé…

It’s getting to be a bit like Lil Wayne in 2008. If you don’t have a Quavo feature on your album, are you even relevant?

Lil Wayne Had A Pussy Resurgence In 2018

This takes his career total to 797

It’s been a little… barren for Weezy on the pussy front in the last few years. His career average is 38 mentions per-year, but that includes 1998-2003, when Wayne barely swore on wax out of respect for his mother. If you don’t count those years, his average is 54 mentions a year. Which makes his 2016 (11 references) and 2017 (26 references) numbers concerning.

Wayne dropped 2 major projects in 2018: Carter V and D6 Reloaded. Both projects featured just 6 pussy drops each, but luckily, he also went into beast-mode again on the feature-front. His 24 features bore fallopian fruit, and his figure of 31 mentions is a little healthier than both 2016 and 2014.

Wayne still remains the King of the Pussy drop:

“And if you let me eat the pussy, then it’s shark week”

“Eatin’ pussy at my dinner table, I been gettin’ it catered”

“Pussy smell like money when I’m down there, that’s some Nic shit”

He isn’t quite on the level of “I’m in the ocean getting shark pussy”, but Wayne is still the King in this particular hip hop niche.

40.9% of the Words Spat by Black Thought in 2019 were Completely Unique

Black Thought has one of the most extensive vocabularies of 2018

“Poet Laureate, swift chariot, the Maserat’
The one to watch, born the year of the ox”

16 words, 13 of which are unique. “The” appears 3 times, and is only counted as 1 unique word. Everytime “the” appears in the rest of his album, it contributes to his “total word” count but not his “different words” count. To have 40.9% of one’s words unique is an incredible feat. Here is how he stacked up against some other heavy spitters in 2019:

Only Eminem spat more different words per-song, at 204, but he also rapped a LOT more words per-song (629 vs. Black Thought’s 371)

Clearly, Black Thought is on a whole other level.