Technology has flooded our lives with content. Caught in the mire are today’s musicians who champion an artform that’s more widely distributed than any other throughout human history. And we, more often than not, overlook the music created by unfamiliar faces because it’s challenging. We’d rather have an easy listen, a known quantity to skim through while we think about something else.

Darren James first came to our attention when he slid into our inbox at SubmitHub with “Fuckin It Up,” his first ever submission. James hails from Pacoima, CA, and though this is his first go around on CentralSauce, he’s been seeing success for a few years now, most notably joining The Game on his 2016 1992: Block Wars Tour. Cosigns aside, “Fuckin It Up” more than proves that the man can stand on his own two.

It’s irreverent, unapologetic and non-stop: “Fuckin It Up” pairs trap hi-hats and tinkering keys with two relentless and charismatic emcees. Peppered with ad-libs and fixed to a rapid-fire refrain, James’ intricate opening verse makes way for an eccentric flow from L Boog.

At a brisk three minutes, no time is wasted with extended instrumental passages: the intro is fleeting, the outro is virtually non-existent, and everything in between is underpinned by an exuberance that manifests as ostentatious bars, commanding cadences and palpable enthusiasm.

‘Fuck it up’ looks like somebody who came, saw and conquered unapologetic.” – Darren James for CentralSauce 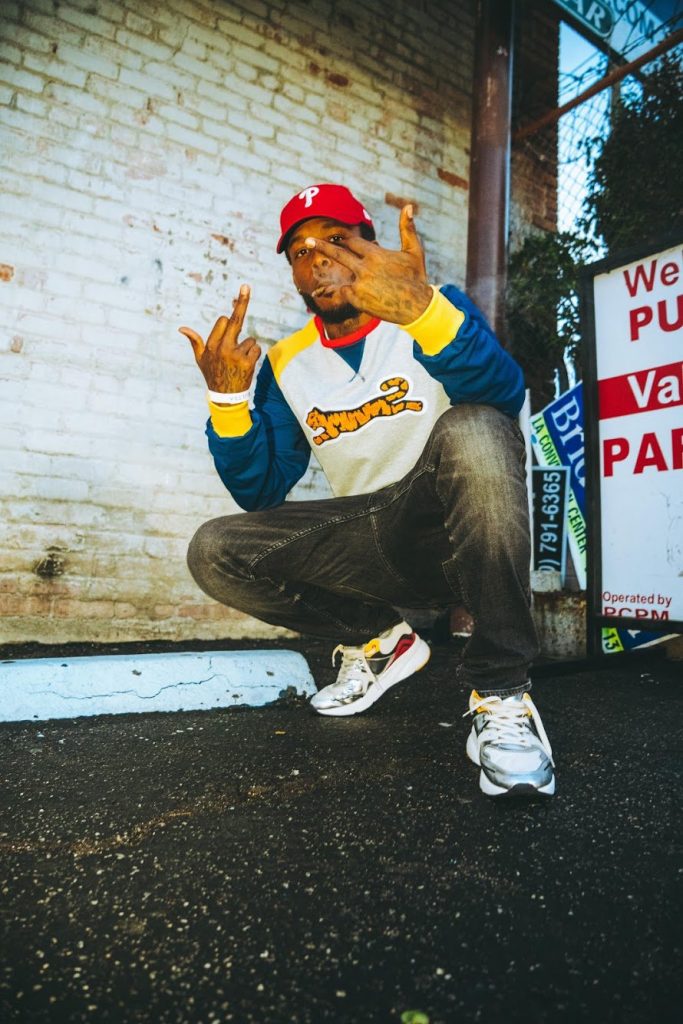