CentralSauce » Why We Like It: Darci’s “Burn” Ft. BEAM 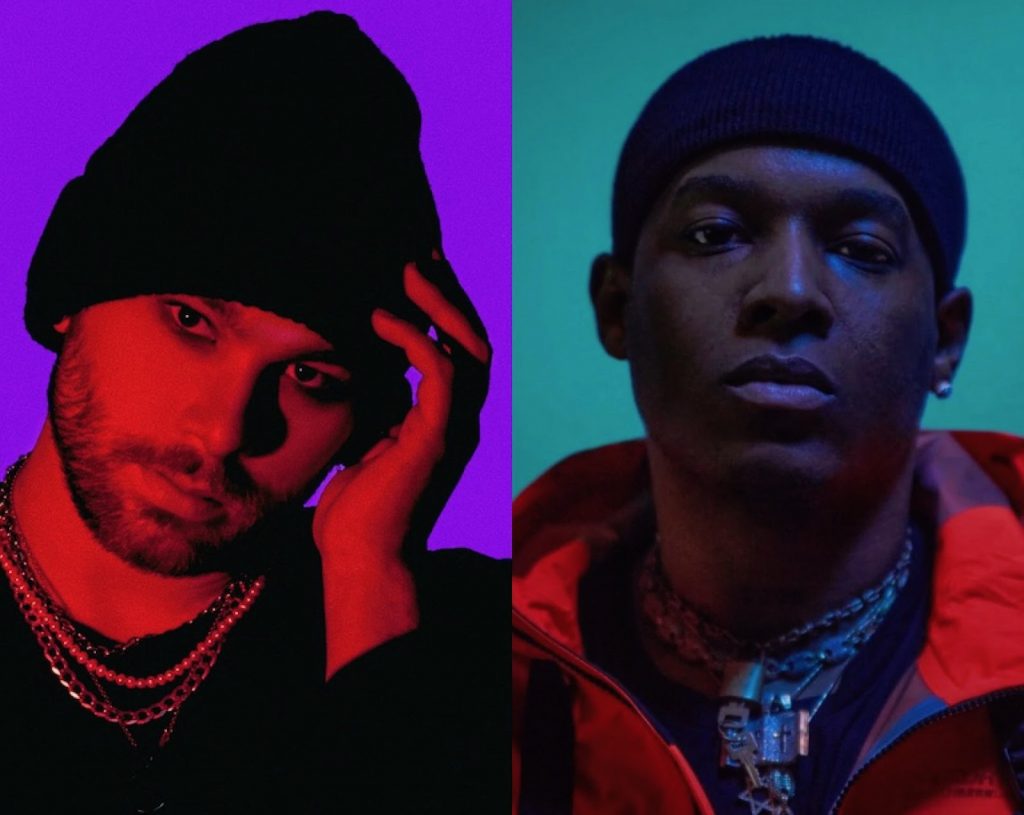 It’s always dope when an artist we already like has a great feature on a track that’s submitted to our SubmitHub inbox. Sometimes though the actual song or the main artist doesn’t live up to the feature. Yet with Darci’s new single “Burn,” that is the farthest from the case. The crooner’s standout single is supported by BEAM, who was recently featured on the latest Justin Bieber album. Darci has tapped into a sonic sphere that is near impossible to not take a repeat listen to, and with incredible supporting production and mixing from Rance Riley, this song is simply a surefire smash.

A contemporary symphony of layered synths build atop and weave in and out of each other on Darci’s new single “Burn” feat. BEAM. The way the autotune laced singer’s vocals dance inside the pockets of those synths creates as clean and repeatable a melodic blend as you can hear. Driving pop-trap drums only enhance the rainbow of tones already there, and induce groove-filled dance moves.

The theme is one of love existing through late-night fast pace and potential toxicity. Darci does not resist the urge to lean into the atmosphere surrounding his recording artist existence but seems to have a lover who only amplifies that continual excitement. This song seems to show the possibility of a rush and a romance simultaneously even though for many mindsets the two may not correlate.

The composition is a masterclass in stylistic autotune used for filling out and magnifying the core sound already in existence. As much as this song exemplifies a neon-lit late night club feeling, it is also equal parts bright and elegant. There is repeated poetic imagery in the lyricism that puts a picture in your head of not only the look of his surroundings, but also the aura encompassing Darci and his lady’s heated passion.

When bombastic melody man BEAM enters on the track he fits better than a tight red dress on a smokeshow. What Darci has already set up in melodic prowess, BEAM elevates rhythmically. You move from a head nod a swagged up two-step to a bit of a shoulder roll and a stank face as his verse unfolds. This joint is the perfect bump to or from a party with your shorty when you’re in the zone. 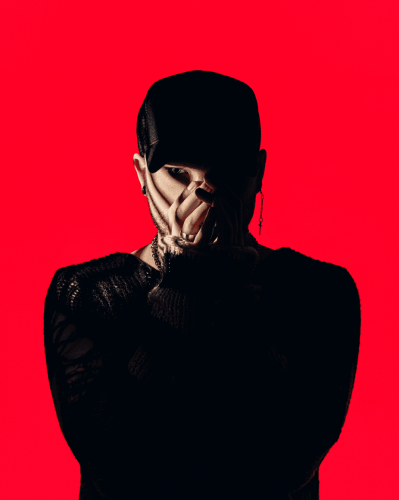 I’m talking about a relationship where I’m promising to hold it down for them and stay true to them. But I know life gets crazy and things can change. Still no matter what that change may bring I know I’ll have a certain bond with that person that leads to a special spark. Add a little gas, you get fire. Hence either way we burn it down.”- Darci for CentralSauce

In addition to his own releases, Darci has kept busy in other ventures writing for Ty Dolla $ign and RL Grime as well as securing a placement for his single “Life” in HBO’s Love Life. This is the final single before Darci drops his anticipated Long Days Away EP, a collection of tracks that already boasts stand out singles including “Stunt,” “Rose Petals,” and “Last Call,” which have garnered Darci support from the likes of Zane Lowe, Travis Mills and more. Follow Darci on Twitter and Instagram.