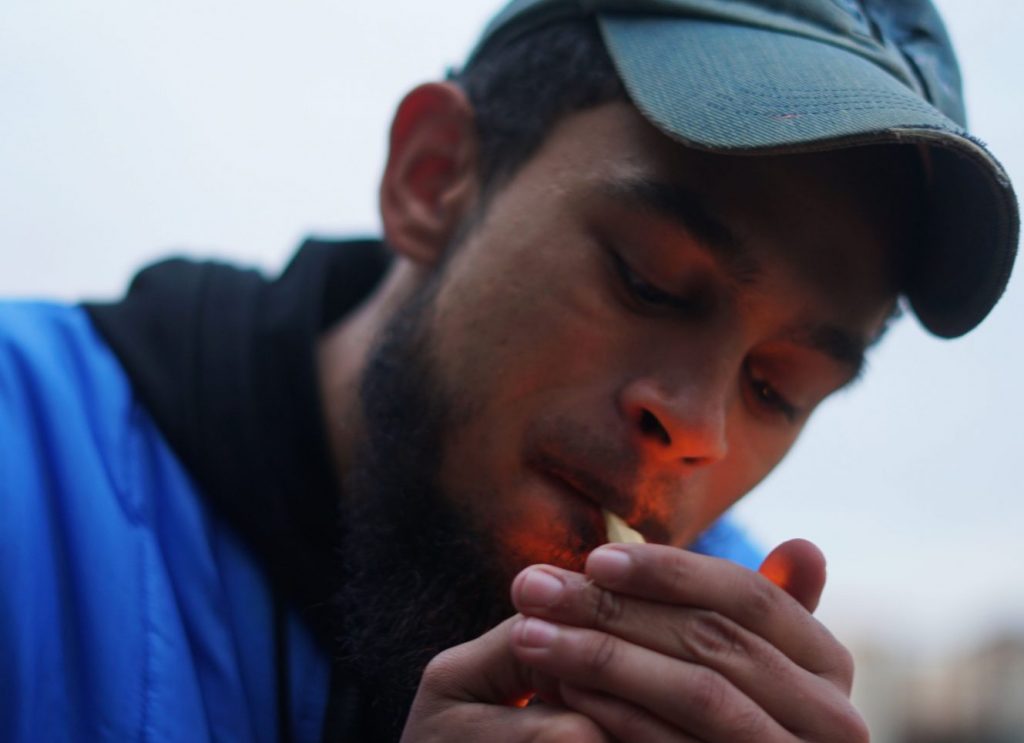 How We Found It
I was introduced to New Jersey MC CyphTwo for the very first time when he submitted “Husoul” to us through our music submission portal. The track is his first release since 2018’s 9th Dimension EP , although he’s been dropping tracks on SoundCloud for nearly 7 years.

Why We Like It
In the intro for the ‘Why We Like It’ series, we say “Hearing is easy, but listening is difficult.” We might have to change that, thanks to CyphTwo. “Husoul” is a song that refuses to sit in the background and be ignored. Substantive, gripping bars cover nearly every second of the track. CyphTwo’s loosely structured but deeply hypnotic flows weave each portion of the song into the following section seamlessly. It’s a lyrical performance that makes you want to restart to the song again immediately after it ends, with each new listen bringing a newfound appreciation for CyphTwo’s pen. In terms of bars and flow, “Husoul” is among the best tracks I’ve ever received through submissions.

Generally speaking, “Husoul” is a collage of various forms of hustling and the adverse effects like the lifestyle, death, weapons, enemies and prayer. A lot of the record is autobiographical, some of it was observation of my homies. I wrote this record during a period of time where me and my homies were hustling hard trying to get our brand APEXXX off the ground, which is where you start to hear references in the last verse. Being around them on a day to day, seeing them grind really motivated me, which is what the hook answers to. I think at that moment I was in my bag so to speak, knowing what awaited me and my team on the other side of all the early mornings and late nights putting in work.

The first verse in particular will always be my favorite. I remember being impressed by myself when I wrote it. Without giving it away, my favorite part of the verse is a very interesting double entendres towards the falling action of the verse which is what makes it my favorite. HOV being a major influence on my style, referencing some of his most popular records at the start of every verse, I figured I’d plant a seed in the first verse as he so often does. It’s a bar that may take a couple listens to break down, nothing groundbreaking, just a testament of my ability to invert the meanings of words.” CyphTwo for CentralSauce 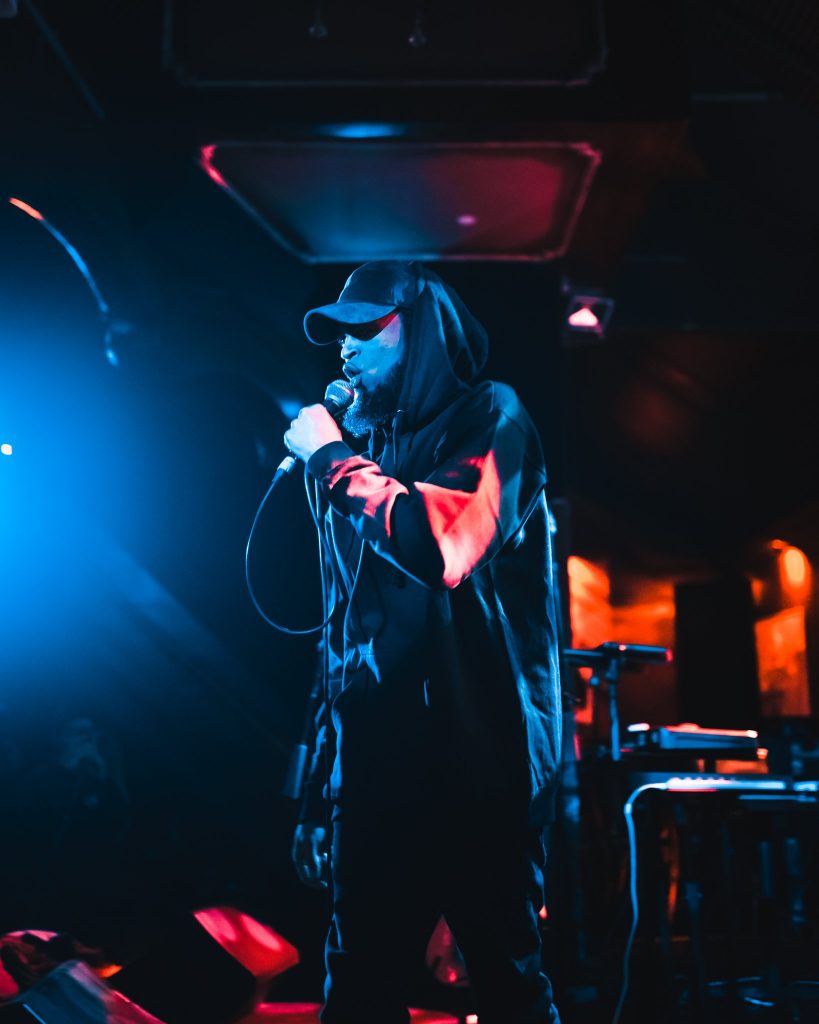 More Music from CyphTwo to Check Out