CentralSauce » Why We Like It: CubGod’s “Go Hard” Ft. Jaye Mac 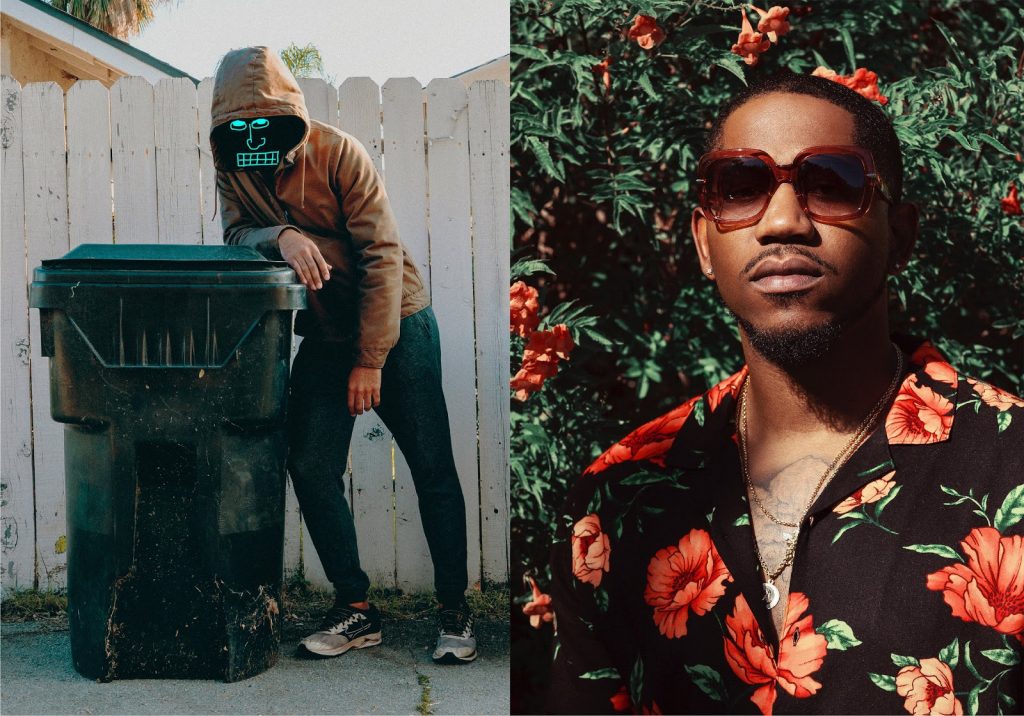 It’s not often that a track explodes into our inbox at SubmitHub, but “Go Hard” – the collaborative effort from Cubgod and Jaye Mac – cut through the noise with its ferocious open. It’s the kind of joint that demands you run it back, laced with smart asides and animated bars and abbreviated just enough to leave you wanting more. It remains to be seen whether the duo will link up for a second go-round – I wanna say the odds are looking good – but until then, we’ll just have to put that rewind button to work.

The simple titular thesis of “Go Hard” makes for a raucous, energetic party-starter, fueled by short and sharp verses from both Cubgod and Jaye Mac. They flaunt a shared creative vision that speaks to their long-standing friendship, and in the brisk two minutes that they share herein, Cubgod and Jaye manage a couple of refrains and a verse apiece. That’s without even mentioning the instrumental, a heaving build of violent bass, crisp hi-hats and synthy embellishments.

It’s a blend of brevity and energy that keeps the track arresting, and neither emcee lets that energy subside as they pass the baton between one another. Jaye preaches devotion to the game, replete with images of Henny, honeys, blunts and the struggle, an ever-present force that shaped his very identity; whilst Cubgod spits about his indelibility, ambition, self-confidence and the virtues of a good night’s sleep. You probably weren’t looking for self-care advice on “Go Hard,” but that’s just the point – as compelling as the song is, mired in the harsh realities of ever-accelerating modern demands, it’s also a slightly sobering glance at the culture that pushes us beyond our limits; a banger as fun as it is functional.

“Go Hard” makes sure not to impose itself: like the well-trained team behind it, it hits with ferocity, completes the mission and breaks out of there. Where Cubgod and Jaye will break into next, that’s anybody’s guess! 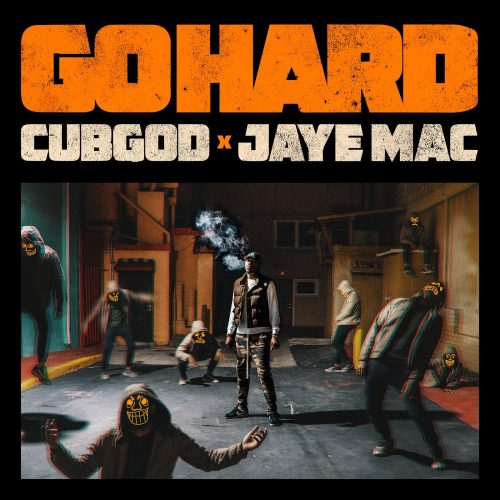 Jaye Mac saved my life once in a dream and the next day he did it foreal, like when I was awake. Creatively I’m wild by nature and Jaye, while still more than capable of being crazy, brings a thoughtfulness and a consideration to our work. I’m always trying to be more punk and rough around the edges but he has such a sharp ear for the finer details and he’s good at expressing, with a level head, why he thinks something could be better. Honestly, this track wouldn’t be nearly as complete without him. I would have shouted into the mic for 45 seconds and called it a wrap. He was like… Maybe we should have a chorus. GENIUS! Also he got bars so that’s always useful for a rapper. El oh el.”– Cubgod for CentralSauce (2020)

More From Cubgod and Jaye Mac

It’s more than just a creative conceit – Cubgod’s been going hard for a minute. In 2018, he started dropping singles off his eventual 2019 debut, 7 Mondays A Week, and he quickly chased that effort with two collaborative singles alongside the similarly named KingPup: “Little Butt” and “Ain’t Even Trippin.” Those two cuts appeared on the duo’s four-track EP, Handsome?, which dropped in November. He’s on Soundcloud, Instagram and Twitter, too. It’s almost enough to make you slightly concerned about the “work myself to death” bar on “Go Hard.”

Jaye Mac, too, has been on a furious and prolific creative bender of late. He dropped “Pump Fake,” his first streaming single, just last year, and chased it with his second, third, fourth and fifth in the months following. “Go Hard” marks his arrival in the new decade, and given the man’s track record, it’s hardly the last we’ll be hearing. You can keep up with the man – in a sense, of course – over on Instagram, SoundCloud and YouTube.