CentralSauce » Why We Like It: Critical Mischief’s “Lift Me” 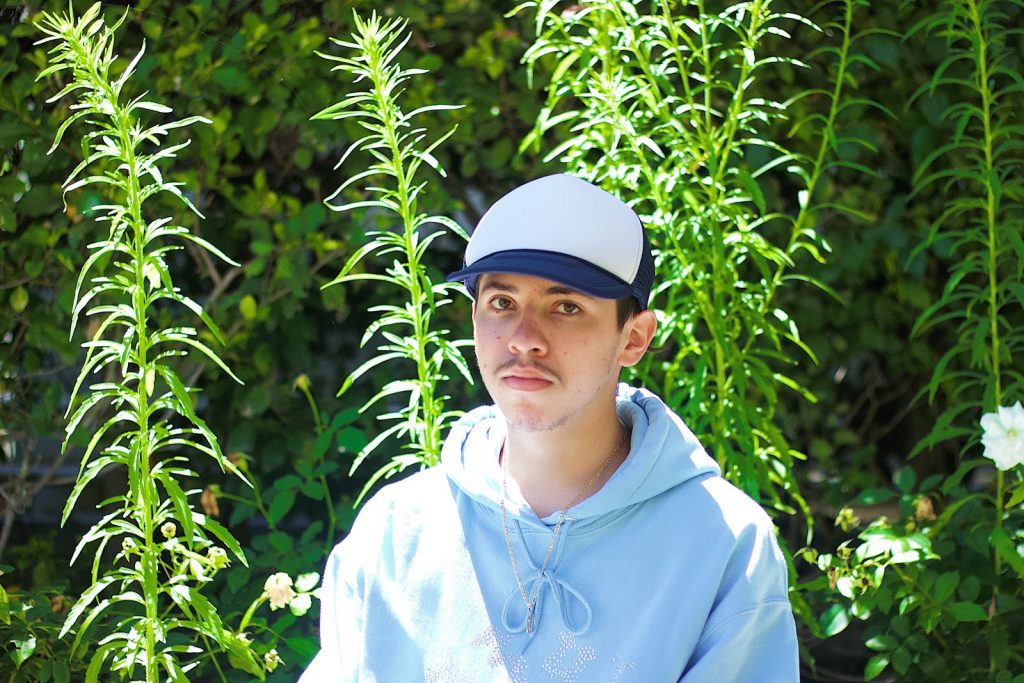 Writer, rapper and producer Critical Mischief blessed our SubmitHub inbox for the first time with his single “Lift Me.” A 19 year old who has only been rapping for two of those, Critical Mischief sees music as an expressive, therapeutic outlet. “Lift Me” is one of the latest in a string of singles released since 2019 including “Easy” and “Euphoria.”

“Something inside of me keeps repeating” are the initial words sung by a soaring sample, initiating “Lift Me.” Not only are the words representative of the historical nature of samples in Hip-Hop as well as my personal tendency to throw this track on loop, but they are also an ode to the cyclical nature of emotions. As the weather becomes colder and isolation more desired, art with the intention of spreading hope is welcomed as the battle against seasonal gloom begins. “Lift Me” is Critical Mischief’s plea for hope.

What can be confused for Critical Mischief’s voice being drowned out by the dominant sample is in fact an infusion between the two. Looping vocals are stuck in a perpetual state of elation and beauty, traits Critical Mischief withdraws and deposits into his lyrics to scab over the wounds of winters gone by.

To reminisce on those wounds is to learn from them and serve the greater notion of knowing yourself. They rap “I know what it’s like living in a drought / Emotions playing cat and mouse” to exemplify the necessary growth. It is never clear whether the song is about breaking cycles or simply accepting the fact that we are at their mercy. Those first words “Something inside of me keeps repeating” are not sung with regret but with a freedom. Just as we, as music fans, find joy in a looped sample perhaps there is joy to be found in entering a colder season, this time with increased preparedness to, as Critical Mischief says, “Stitch ripped seams.” However, when I consider the title of the song, a demand to be lifted, a request, it resonates with my inner, perhaps unachievable, desire for this winter to not be as cold as the last. 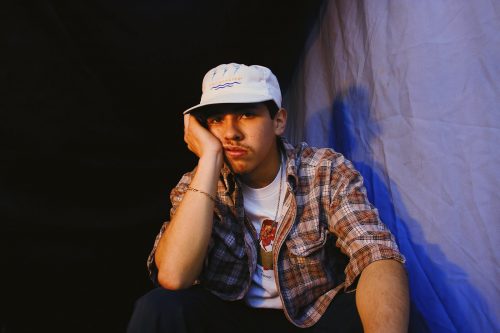 The track was inspired by multiple things that piled up. I felt that hope when the beat was being made. That comforting feeling of like “everything’s gonna be okay” and I wanted to convey that. I wanted to make the listener feel like there’s some type of light or happiness for them once they lift themselves out of that pit. That sense of being in a dark place and taking one more step to get out of there. I feel like that message is being mirrored by both me and the beat and it captures the emotions I put in wonderfully.” – Critical Mischief for CentralSauce (2020)

You can track all of Critical Mischief’s future releases by following him on Twitter @C_Mischief. Also be sure to check out the singles released alongside “Lift Me,” linked below.