CentralSauce » Why We Like It: Connor Musarra’s “Missed Call” 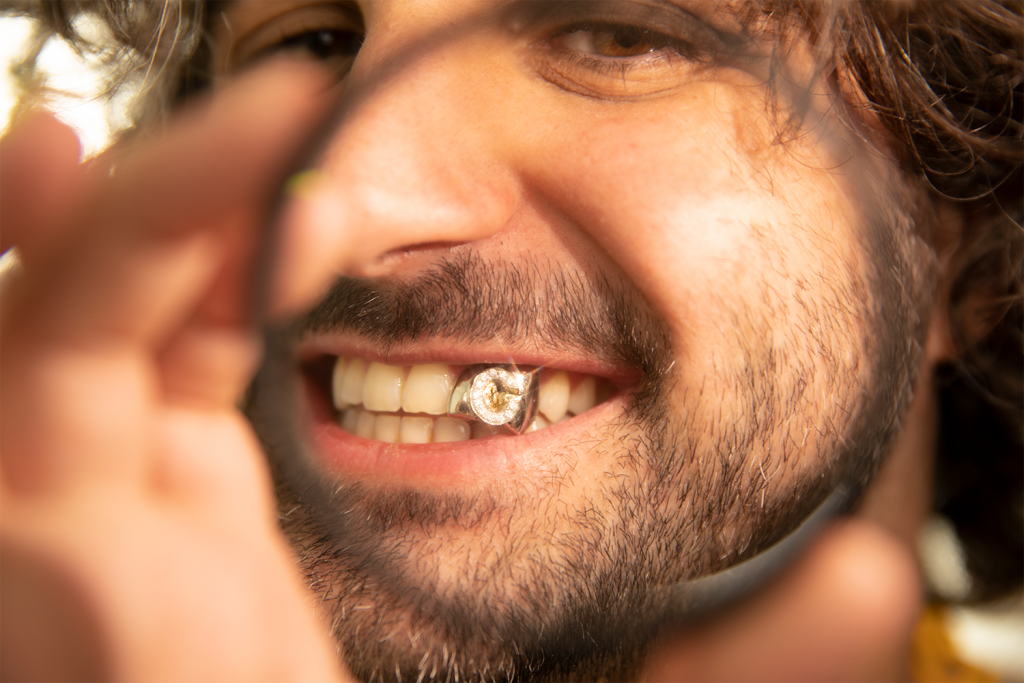 Off the heels of his 2021 album ATTEMPT 2 LA-based multi-hyphenate Connor Musarra landed in our SubmitHub inbox with his new single “Missed Call.” The song was actually written, performed, produced, mixed, and mastered all by Musarra himself. Though Musarra has become known for slaps and parodies, this clever toxic lost love song hits a sincere chord.

Creating a soundscape to match the suspense of seeing a missed call from an ex is no easy feat. On his new single “Missed Call” crooner/rapper Connor Musarra uses tactical piano chords delivered in sharp double hits to exude the tension within his urgent contemplation. Though he isn’t singing about being in the moment deciding whether or not to answer, even seeing the alert feels suspenseful. The anxiety that’s induced from deciding whether or not to call back is attacked melodically by Musarra like a master craftsman.

After the first hook, the drums fall in and you hear what sounds like a voicemail left by the aforementioned ex. This seems to be signifying that as Musarra was deciding what to do, the notification popped up on his screen and he pressed play. He uses this to propel naturally into his rap verse. Musarra develops a tone that implies that hearing the voicemail changed his demeanor from stressed to annoyed. He furthers the conundrum by talking to himself in a stream of thoughts about how he is frustrated with the game playing but can’t deny that he wants his ex back even though she’s bad for him.

The song feels quite theatrical but never leans too far into that realm and stays very much in the rap/sing introspective brooding space. It strikes a wavy balance in the sonic confines of Musarra’s conflicted mind for the entirety of the track. At the end, after a chaotic record scratch, the song fades out with a chopped and slopped version of the hook. This could only suggest that maybe Musarra has gone with the choice of drowning out his hurt and confusion with some liquid suppressant. Potentially a rational choice instead of calling back right away.

Related Sauce:   Why We Like It: Louis Baker’s “Love Levitates” 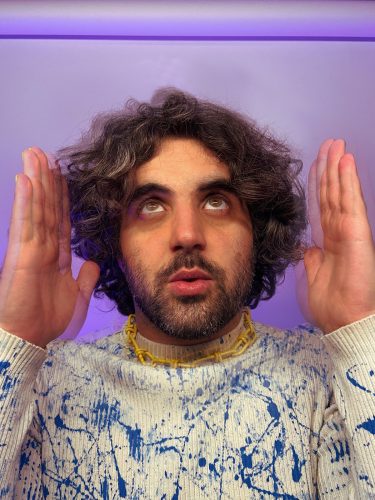 The intention behind the abrupt back and forth transitions between singing, rapping, and speaking was meant to show the internal conflict going on as I’m arguing with myself over how to handle this situation with my ex. It’s as if different parts of myself are chiming in as I attempt to process everything. Also the voicemail that is sampled in the song is literally from the ex that the song is about. Really hoping she doesn’t hear this, but hey, maybe it would make for a funny story. I think of the chopped and screwed section at the end as reality hitting me after the intensity of the initial emotions have dissipated a bit. The rest of the song is pretty fast paced and high energy, but this abrupt ending with time slowing down is sort of a moment of melancholy acceptance.”- Connor Musarra for CentralSauce

In 2020, Musarra made a successful Law & Order parody song entitled, of course, “SVU.” After this, he released a song a day for over 150 days. My favorite of his other releases that are not comedic are his 2019 smash “Crash Test Dummy” and his big single from his 2021 album ATTEMPT 2 featuring Tia Corine entitled “CRUSH.” His producer credits are also vast, including work with televisions “Grown-ish” and ESPN, as well as artists Trisha Paytas and Pussy Riot. Follow Connor Musarra on Instagram and Twitter for any and all future updates.