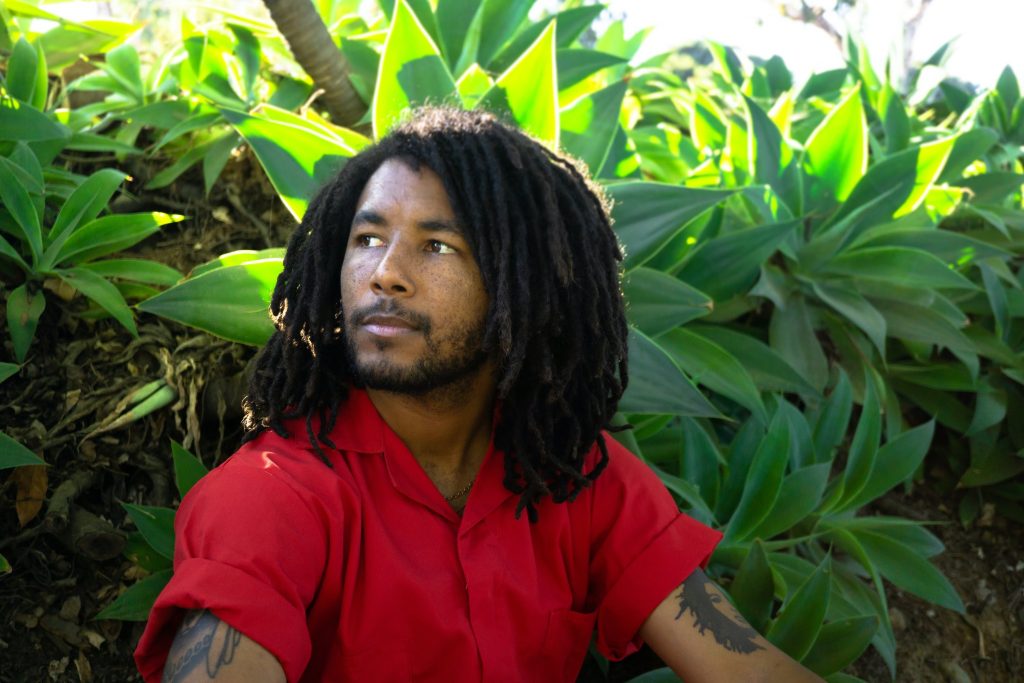 Adrian Watkins aka Complexions wrote, performed, produced, and mixed his new single “Bad Ones,” which magically landed in our SubmitHub inbox. This staggering composition is Complexions’ first release of 2021 (as a part of his new album) and it would seem that this new single and project was quite worth the wait.

There is something intriguing about a comparison when rather than it being a detriment to a song, it can be a sleek emotional access point. When I first heard “Bad Ones” by Complexions it made me think of another song I love in “Candles In The Sun” by Miguel through elements of it’s tone. It felt derived from a similarly soulful influence that is maintained between the heart and gut while also being as much an internal exploration as it is observational. Miguel’s song felt drawn directly out of the cultural space of 2012 and this song directly out of the past two years of social unrest. Thinking of the other song made it easier to lock in immediately to the prowess of “Bad Ones” and eventually listen with fully embracing ears.

The arrangement spined together with rolling drums mirrors the uneasy feeling or paranoia with surrounding circumstances. Complexions’ sweetly executed melody lines float above the percussion and even when addressing the issues directly, provide a meditative centering to push against the restlessness. When he sings, “I’ll catch you when you fall, the wall will be hard to break,” with bright enthusiasm, though he sees the struggle ahead his comforting delivery makes it all seem more doable.

The heartbeat-like lyrical bassline truly moves the track, but when it’s all interrupted by shimmering yet distorted guitar synth sounds, the counterbalance results in a ruminating rapture. The song continually explores what it would be like if we met some of the darkest moments in recent memory with care and support while not letting go of the justified distaste for those who oppose us. The song seems to represent a broad sense of clarity through a mindset and emotional state most viable to take on to aid progression. 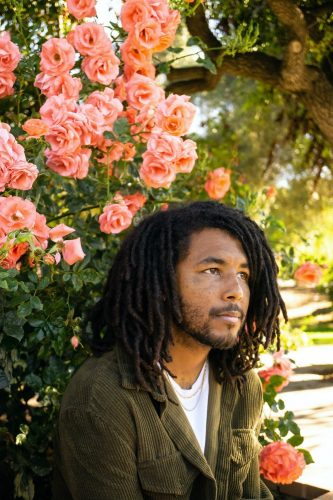 The bad ones are people or groups that have ill intentions. From local communities uniting together and finding that their enemy was never their neighbors, but the cops that enforce unjust laws or terrorize citizens they’re sworn to protect, or a bad one could be a system that lets its women down by letting men decide how a women’s body will be regulated. “Bad Ones” is meant to show that in the end, we all fail if one is left behind.”- Complexions for CentralSauce

Complexions has been putting out solid music since 2017 but a listen to his 2020 EP Hexed is most necessary. This single is also the leading one off his just-released album Still Burnin Inside. Follow Complexions on Twitter and Instagram for any and all updates.