CentralSauce » Why We Like It: CJ Fly- “Bamboo Tree” 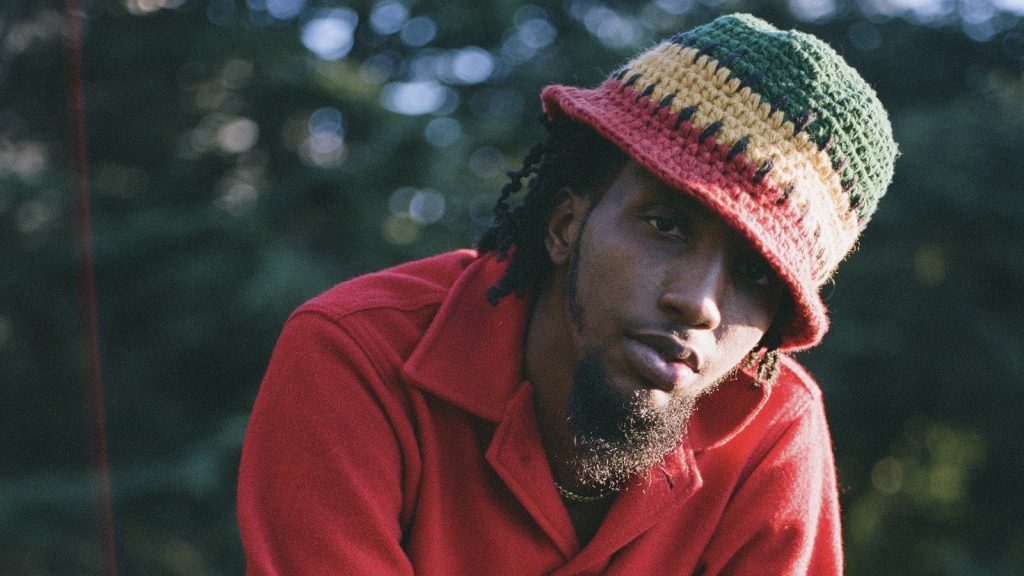 The first release since his sophomore album, RUDE BWOY, “Bamboo Tree” continues on CJ Fly’s reggae-inspired sound. The Flatbush Emcee is best known for his deep involvement with New York crew Pro Era alongside Joey Bada$$, as well as being a featured member of the Beast Coast Collective. Produced by Parris, “Bamboo Tree” marries traditional reggae steel drum instrumentation with tongue-in-cheek bars written and performed by CJ. The single was released via a collaborative partnership with Soundcloud, and luckily landed in our SubmitHub inbox.

On any given day walking down Flatbush Avenue between Empire Avenue and Kings Highway in the summertime, you will hear Dancehall & Soca music blaring out of car speakers, take-out spots, and even the occasional rolling speaker someone walks down the street with. It’s the inherent sound of the neighborhood, and even with increasing gentrification it still (at least for the time being) exists poignantly.

A product of this area, CJ Fly has begun this past year taking his West Indian influence and placing it at the core of his solo music. His latest solo project RUDE BWOY blended his reggae upbringing with his Brooklyn one, fusing Jamaican riddim with classic boom bap drums and soul samples with Fly’s signature Pro Era/ Beast Coast flows. “Bamboo Tree,” his first single since the album, leaves hip-hop to the side and makes you wanna kick up rumpus and dutty wine in the streets.

The production by Parris uses traditional steel drums to keep the pace. The overall composition feels simple yet concise in a way that makes it absolutely impossible to not move to. Fly’s delivery from the get feels impeccably natural, as though he has been doing West-Indian music his whole career and not the rap he’s known for. If you exist in the space of Flatbush this can’t come as a surprise. The sound is a part of who Fly is as well as melded into the environment of his upbringing. Standout lines like, “She passin’ by, tires screech, can’t just park on the street / ‘Cause the cyar might be T’d,” not only feels like specific neighborhood driven imagery, but accurately cheeky West Indian humor naturally fitting with the sound.

Throughout the tune, Fly describes a neighborhood gal who’s looks and figure evoke a gasp and a stare. A woman who’s sheer beauty and backside is imprinted in his mind through the rest of his day as he sings, “She bumper big like a SUV.” Due to the pandemic we lost a bit of the imagery of the warmer months. The sundresses were not on full display. Fly gives us a tune to reminisce about the outside summer in Flatbush we wish this year we had, and hope to have again. 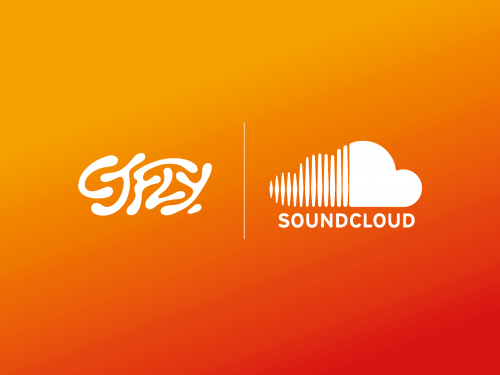 The inspiration came from all the dancehall, soca, and reggae I was raised on in Flatbush as a kid to now. I’ve always wanted to make a song like this, just never had the right riddim til the producer Parris sent this one.”- CJ Fly for CentralSauce (2020)