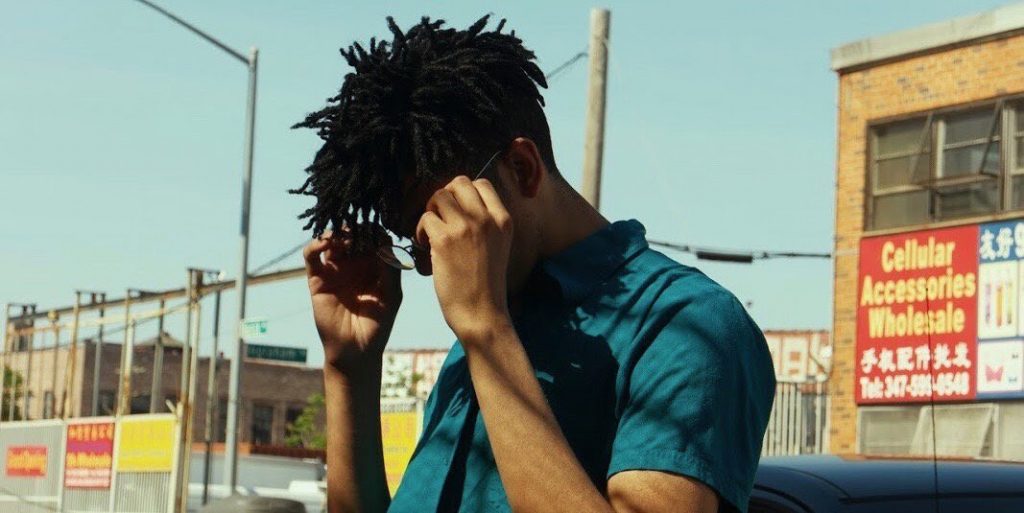 It was the third week of January when Chukwu sauntered into our SubmitHub inbox, flanked by the crisp woodwind loop that underwrites his dense bars. “Altitude” marks the first time we’ve received anything from Chukwu, but it seems as though it won’t be the last, with his easygoing loops and dense and jazzy sensibilities a potent pair!

It’s hard to shake the shadow of DOOM right now, and harder still to tell why: is it an expression of sadness, or merely the fact that his image endures, a metal-faced mask peering back at me every time I scroll through the feed? It’s probably both, truth be told. That’s one of the things about Chukwu’s “Altitude” that gave me pause – defined by a clean jazz loop and laced with dense rhymes, I couldn’t help but feel my mind was playing tricks on me.

“Altitude” bounces with palpable glee, the trilling flute charting the peaks and valleys throughout which Chukwu ducks and weaves. It’s an elation brought on by freeing self-belief, and on this fleeting freeform single, Chukwu seems liberated from the conventions that might’ve otherwise held him back. As he tells it, “Altitude” came at a time when he “needed to placate the stress of [creative stasis] by separating [himself] from the critic within,” and those origins show in the track itself. It’s short, sharp, fun, giddy, and positive, and there’s something a little candid to the honed bars within.

When Chukwu raps “I’m too smooth, getting double what you’re getting off the same lick,” you believe it. There’s something intoxicating about the pocket, one that sees him daisy-chaining boasts and brags without hard structures and rote flows. It might just be that, for all the sharp bars about his excellence, the biggest flex is in the way that they don’t feel upfront or insistent – you’re lost in the ambling melody of his voice long before you’ve cottoned on to his lighthearted mission.

Related Sauce:   Why We Like It: Jon Blok's "Super Cali"

That’s the thing about “Altitude” – it unfurls on each listen, and it reveals more every time. 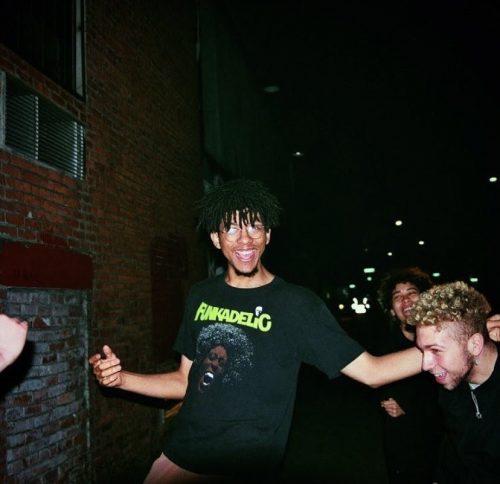 All my beats typically start with the sample. Finding a nice loop and trying to make a new melody with it. Once I get the melody laid out, the character/texture of the sample informs what kind of drum sounds I’m gonna put on it. For “Altitude” it was simple, because my friend and co-producer of the track Jakimoon had the drums ready. I don’t even think I had the pattern for the sample laid out before he started laying drums down haha. We jammed for a little bit and at some point one of us hit record and it was a wrap.

I had a folder of all our beats from that session and maybe 6-7 months later I opened it up and started writing. I’ll usually write to 3 or 4 different beats at a time so I might put 4 bars down on one track, go make a beat or 2, come back, write to another beat, listen to some records, sleep on everything, repeat until I’ve got four or five songs ready to record. I kinda fell into this process out of necessity. Needing to jump into the next thing if I feel myself losing inspiration with what’s in front of me.” – Chukwu for CentralSauce

Chukwu released his debut – and, to date, his only – studio record back in 2019. Process is seven tracks long, featuring singles “Quiche” and “Free,” as well as standout album tracks “Sun Tzu” and “Bloom.”

“Altitude” represents a triumphant return, and if the bars are to be believed, it won’t be long before we hear more excellence from the Brooklyn emcee.