How We Found It
I first came across “Bulletproof” when Chuck submitted the song to us through our portal at SubmitHub. For what it’s worth, the track was labeled “contemporary r&b”, which is an insanely broad category even by today’s arbitrary attempts at defining songs by genre. I’m going to avoid stepping on my “genre is irrelevant” soapbox today and just say that this song’s production takes it far beyond just ‘contemporary r&b’.

What We Like
With this track, it all starts with the production. In a mix reminiscent of the work of Canadian producer KAYTRANADA, the song bounces and grooves from beginning to end. The bass line carries the track forward and brings it from atmospheric soul to a hugely accessible concoction of lo-fi funk. Chuck also gets the mixing just right on this track – but the real cherry on top is his light, focused-but-whimsical lyrics that skip across the top of the track. Chuck blends scat-styled rapping and smooth falsetto for a memorable and infectious listen. We have a soft spot for self-producing artists, and were sold upon learning that Chuck wrote, produced, and delivered the vocals on this track.

I use both Reaper and Logic in producing, mixing and recording. Reaper is versatile in recording vocals and analog and very efficient with low latency. I gravitate toward Reaper because I started out back in the day using Reaper which is one the lowest costing most flexible Daws (it used to be only $60 and maybe still is) out there and I just have grown accustomed to it and like it. I also used logic to mix down for electronic and FX as its just efficient and compatible for any apple compatible FX / electronic plug ins.” – Chuck Mercer 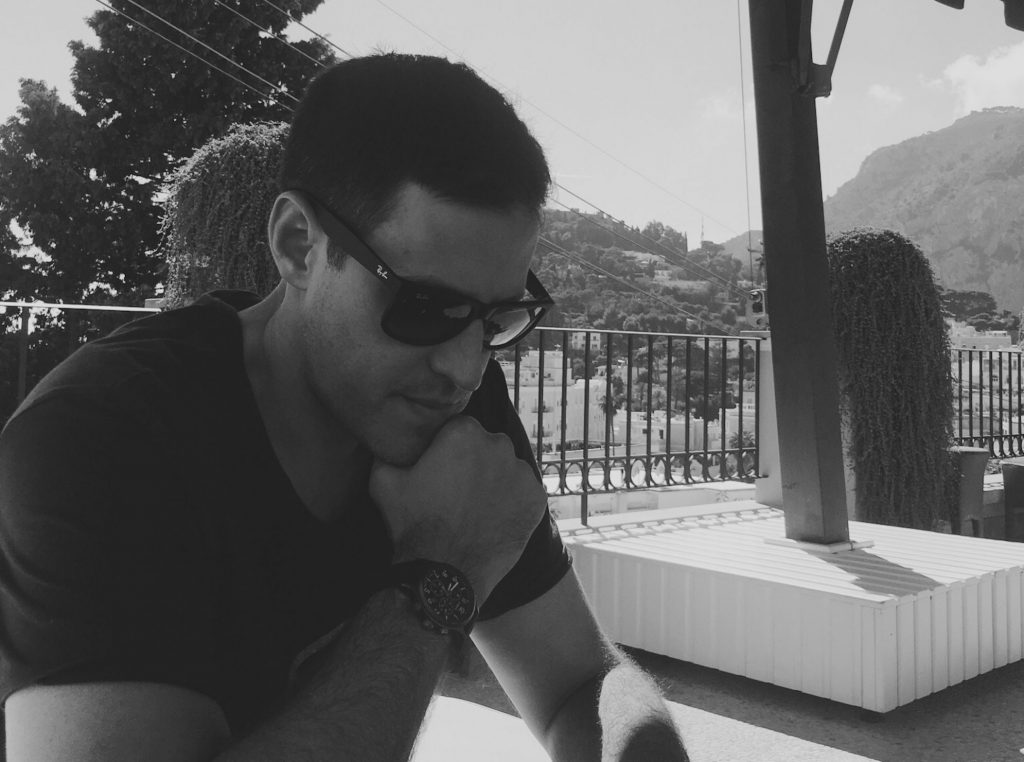 Other Stuff from Chuck Mercer Worth Checking Out