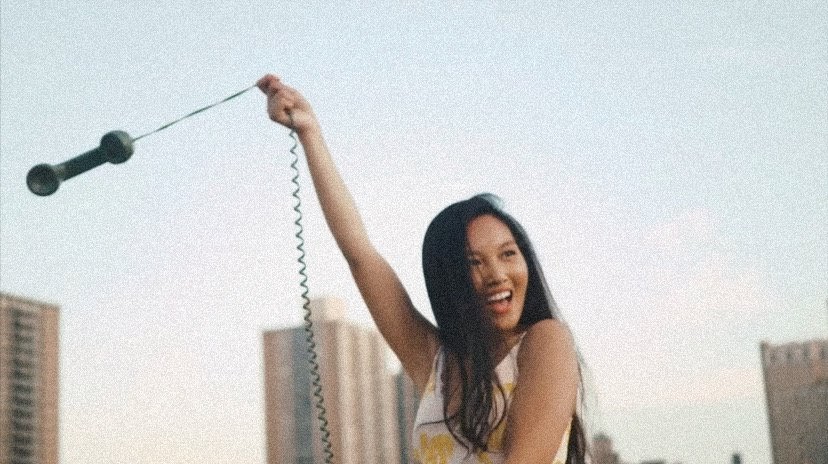 “EXES,” the new single from Chrissie Límos, landed in our SubmitHub inbox just last week. It’s the first we’d heard from the Filipino American soul singer, who’s recently returned from a two-year absence with “Here” and “Another Time.”

Chrissie’s return has seen her move from band-based throwbacks to more intimately mixed records, incorporating elements of pop production that spotlight her presence and furnish these turbulent tales of relationships and moving on.

There’s a simplicity to “EXES,” and that’s a strength in itself. That’s not to diminish the real depth of the production, but even that rounded sound remains unobstructive, each and every embellishment angled towards a satisfying, structured single. It’s the perfect vehicle for Chrissie Límos, the New Jersey-based singer who trades in soul sounds and old-school sensibilities.

The propulsive, upbeat drums and fuller production contrasts with the largely spacious arrangements of her earlier cuts, which hinged more wholly upon her presence. Límos’ vocal is still centre-stage here, but the way it plays within the arrangement makes for an arresting listen, lending a soft, dreamlike touch. Then there’s the central thrust of it all, that “exes can’t be friends,” a conundrum so common, we’ve all got some kind of take on it. No matter how you feel about your own, “EXES” is a slice of sage soul that definitely delivers – and that’s more than you can say about exes themselves, right?

We were lucky enough to speak to Chrissie about “EXES” and the process surrounding it! 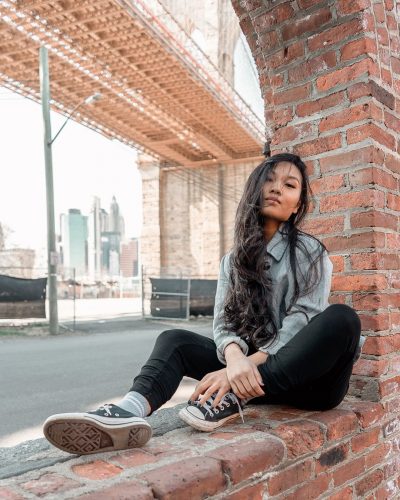 Conor: I’d love to know a little about the story behind the song: is it something that you’ve experienced yourself, or just something you’ve seen play out time and time again?

Chrissie: EXES is a song about both something I’ve experienced and I’ve seen play out repeatedly. Basically, the lyrics in the verses are personal experience but the chorus is more about the general. Maybe I’m a hypocrite but I actually do believe that exes CAN be friends if you have that mature respect for each other. I’m even friends with one of my exes now!

Related Sauce:   Why We Like It: Baby Phace's “Invictus”

You released your last EP in 2017, and you only returned earlier this year with “Here.” How have the last two years seen your approach change – do you have new collaborators, or a new process?

It took me a couple years to return to releasing new music because I spent a lot of time overthinking the process and learning how to “do it the right way”. Then I realized it’s hard to learn when I’m not doing it. For each release that I’ve done this year, I’m learning something new in the creating process— what works and what doesn’t. Collaborations with other artists is still a work in progress but expect it! As far as producer collaborations, I work with a very close friend of mine, Liam Reyes who goes by the name BABYBOYBLUE. He and I worked on pretty much my entire music catalog except for ‘Here’, which I worked with producer, Carey Clayton.

Do you have any specific influences who’ve been a force on your own art in the last few years?

It’s hard for me to answer this question because my art is always evolving. While I have a lot of influences like Tori Kelly, Allen Stone, Amy Winehouse, Alicia Keys and some underground artists, I like to create music that feels right to me. I like to think of it like painting a scene entirely from my own imagination and MAYBE I’ll pick out a few little elements from my influences’ art to use on mine.

How has the COVID scenario changed your plans?

With COVID, I had a few gigs and fun festivals get cancelled so that was upsetting. But as disappointing as it was and the current pandemic state of the world, I felt like I needed quarantine to reevaluate what truly matters to me. I’m sure everyone else can relate too. Before COVID, I worked a full time job and barely had time to focus on my true passion and I felt that it has hindered me from tackling music head on. With quarantine, work was put on hold and I had more time to nourish my creativity and really plan out how I can give my music 100% of my focus.

“EXES” is Chrissie’s third single this year, following on from disarmingly frank comeback release “Here” and the subsequent “Another Time.” There’s bound to be more where these tracks have come from, but whilst you wait for those, you can scope out her 2017 record, the Got The Love EP, and the two singles within, “1000 Bullets” and “Tricks.”

A good way to keep up with Chrissie’s music is by following her on social media, whether that’s Facebook, Instagram or Soundcloud. Is YouTube social media? Either way, you should follow her there, and while you’re at it, check out her website!