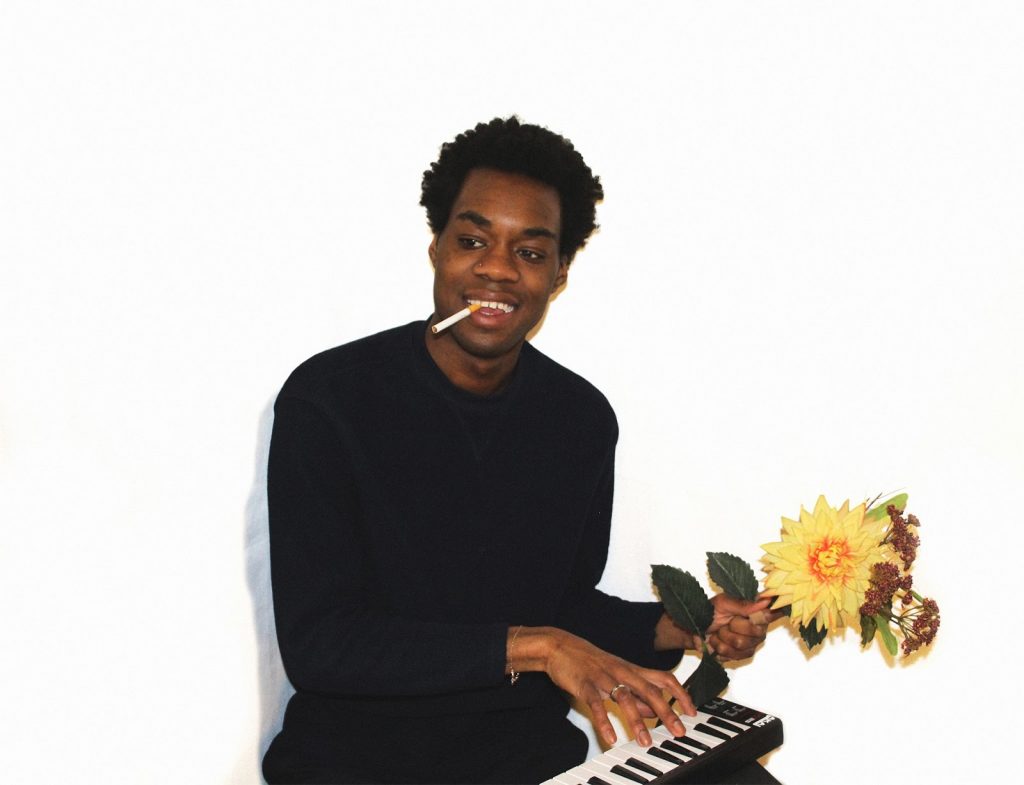 It’s not the first time that Brooklyn emcee Chrispin has slid into our SubmitHub inbox, with his single “Good Bad” making an impression back at the close of 2019. I never thought I’d say it, but things were simpler then. That’s something Chrispin’s been feeling, too, and cooped up in self-isolation like any self-respecting citizen with the means, the man has turned that inconvenience to a creative boon. This fun exercise comes with a really inspired and dense music video, the kind you’ll have to run back – in that way, it pairs perfectly with the track.

“Horrorscope” is a surprisingly relentless offering, and whilst that might suggest a kind of malice or edge, Chrispin stacks bars with an easygoing inflection and a knowing wink. There are traces of the same irreverence that ran throughout “Good Bad,” albeit a looser, lower fidelity jam that nonetheless touches on some pretty universal feelings. One minute he’s spitting, next minute he’s singing, but in both these guises, he’s nothing less than comfortable. It’s no surprise that Chrispin counts Kid Cudi, Jamiroquai and Les Nubians as his influences, artists who have shown themselves comfortable in between those genre labels.

The hook that cuts through his rhymes finds the man on his Steve Lacy shit, crafting the kind of lo-fi, guitar-laced melody that stands on the strength of its own compelling musicality. There’s no need for frills when the man’s on the mic, and what his croon lacks in commitment, it more than makes up for in endearing honesty. It’s both a reflection of the times and a testament to his talents: we’re all kinda locked down, at least for the moment, but that limitation proves anything but for an artist willing to push into different roles.

Related Sauce:   Why We Like It: James Deacon's "HERO aka Rich" 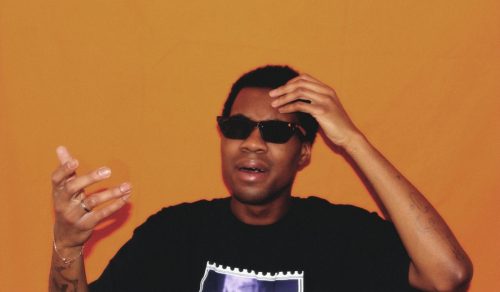 For sure! So, staying in my apartment was hard for the first week considering I usually look outside for inspiration, but it’s also given me a lot of time to focus on making music. This whole song’s reflective of me trying to add some color to my days inside. For example, that long winded chord progression that runs for 8 bars was literally just me being exhausted of repetition, and wanting to make something I couldn’t picture the resolution of in my head.

Making music is probably going to be the way myself and other artists keep our sanity for the foreseeable future, so it’s a good idea to actively try to be innovative with the choices we take during production. This song was actually written on the train during my commute to work, but the recording and production of the song and video were all done at home after the order to self-quarantine was sent out.” – Chrispin for CentralSauce (2020)

“Good Bad,” which we previously spotlighted in Why We Like It, ultimately proved the first single for Room for Circles, Chrispin’s debut EP. That five-track, which arrived on March 25, includes “Horrorscope – demo” too, as well as new joints “Zeppelin,” “Paper Houses” and “La Haine,” the latter presumably named for the classic French film.