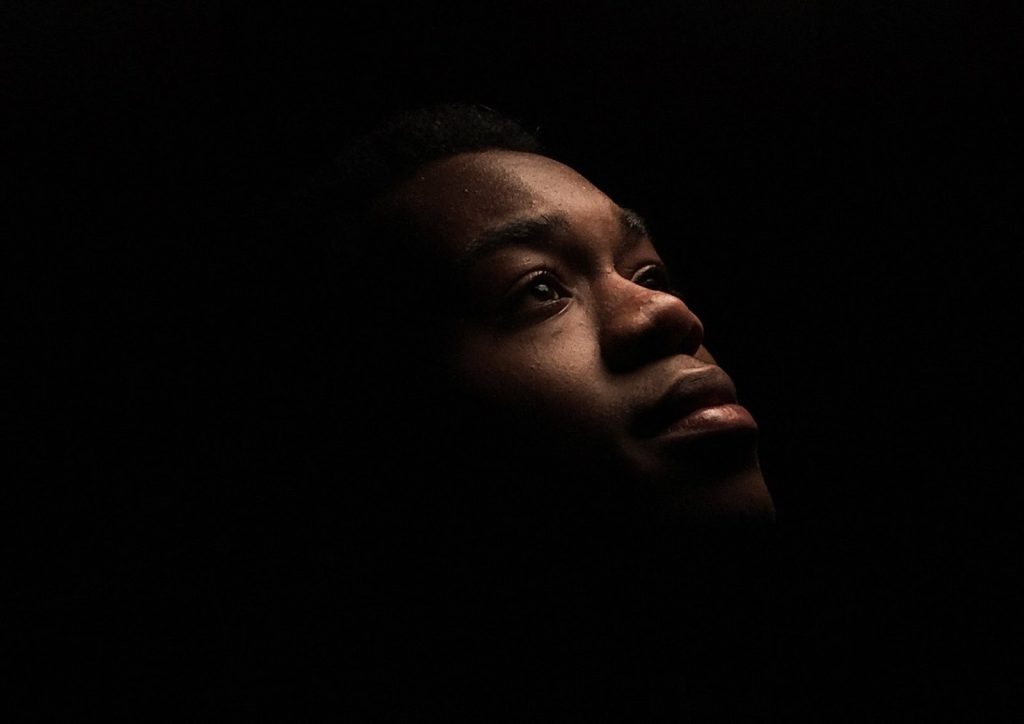 Brooklyn-based emcee Chrispin slid “Good Bad” into our inbox at Submithub in late December, closing out my first year on the platform – and my first decade as a music writer – with some well-deserved respite from the ever-stressful Christmas period. That’s not to say the track is without consequence: in fact, Chrispin fuses the wins and losses of life with an adventurous spirit, and his lust for life breaks through in his witty delivery.

It’s only occasionally that you come across a cut so replete with contagious energy, and it’s rarer still to hear such a track seamlessly flip from language to language, and Chrispin’s “Good Bad” is the exception that proves the rule. The irreverent anthem packs lovelorn reflection and rich personality into three minutes of vocal harmonies and half-sung melodies, melding with bilingual bars and lighthearted asides.

The world is getting smaller, and onetime journeys are now little more than day trips and red eyes. In this interconnected world, the ability to speak more than one language gives you an edge, and whilst it’s hardly the most traditional example, Chrispin’s fusion of English and French immediately stood out. It’s not a gimmick as much as a single facet of an already-terrific track, one which explores the nine-to-five and the liquor-laden respite; the love and the loss; the clean getaways and the emotional quagmires. “Good Bad” runs as a sun-tinged anthem about collision and contradiction, taking the good with the bad and the highs with the lows. It’s the reset button my decade needed, a reminder that there’s beauty in the wild and unpredictable, a testament to the excitement of the day-to-day. That’s the kind of thing you forget working the holidays in hospitality. 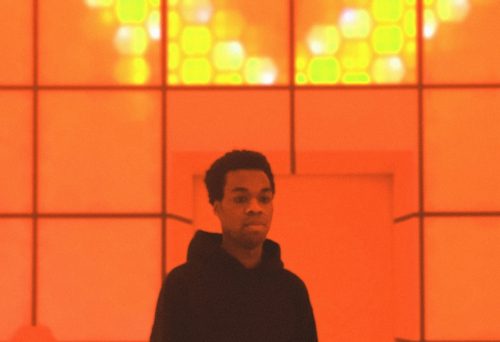 Trying to mesh the two languages together is difficult since only one’s my primary language, but that’s what’s exciting about it. Trying to craft schemes and hooks in French that rhyme with their variants in English is crazy fulfilling when it turns out near perfect. Writing is all about craft and emotion to me, and when I talk about real things and couple that with the fact that I labored over the sound of every syllable and word pairing- I feel like it’s satisfying to me and the listener.” – Chrispin for CentralSauce (2020)

Chrispin is on Instagram, proof that his strong sense of style isn’t tied to any one medium. If you want to keep up with his new shit – and having listened to “Good Bad,” you should – chuck him a follow!

You can check out more of his work on his SoundCloud account, which includes popular cuts such as “Eamon, Ave & Yassky,” a three-man cut atop Slum Village’s “Go Ladies” instrumental, and his 2017 single “Bubble Rap,” produced by Aso.