CentralSauce » Why We Like It: Chris Patrick’s “Big Black Truck” (REMIX) 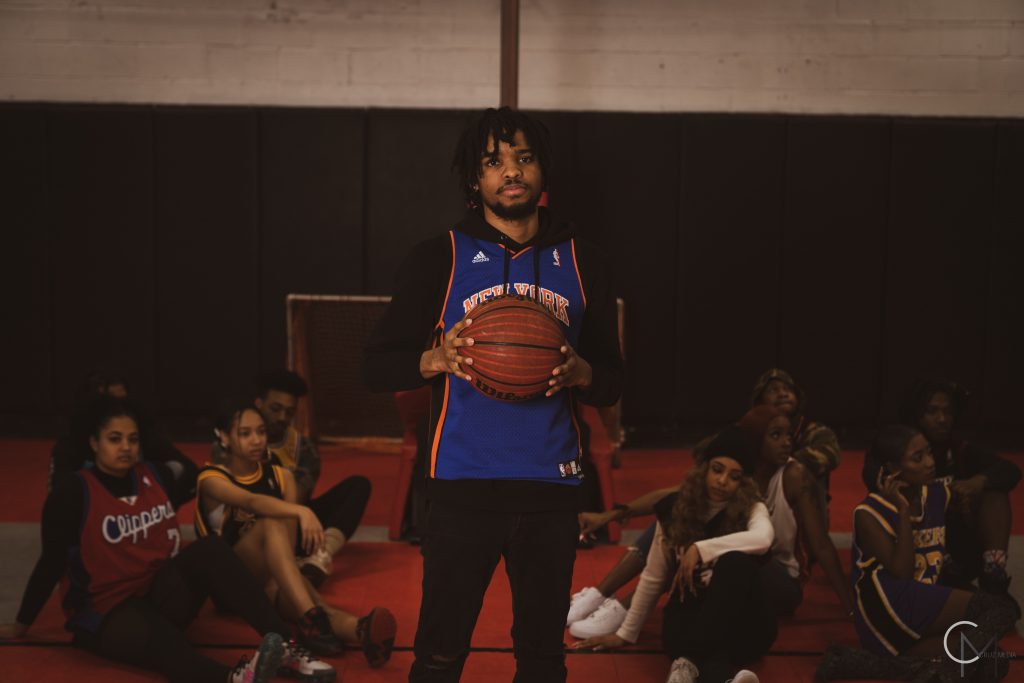 In a break from the normal trends of our Why We Like It section, I found Chris Patrick’s “Big Black Truck” (REMIX) through Twitter, rather than our SubmitHub inbox. A snippet of the track posted by Patrick received some well deserved attention, encouraging him to release a completed version just a few days later. This cover is an unofficial remix of J.I.D’s “Big Black Truck” from the Revenge of the Dreamers III: Director’s Cut. Interestingly enough, the original track also spread as a snippet, hyped up as one of J.I.D’s hardest tracks before the official release.

J.I.D has long been one of my favorite artists; after all, I cataloged every interview he’s given and wrote the most comprehensive profile on Jiddy available. Until I ran into this track just a week ago, the idea of someone remixing a J.I.D song would have seemed overly ambitious. His beats are worthy of envy for sure, but any good remix would have to hold up to the original, a tough peak to climb. Not only does Chris Patrick’s performance on the “Big Black Truck” (REMIX) shockingly outpace that of the rabid Atlanta rapper, but Patrick brings an energy and ethos to his work that feels reminiscent of J.I.D’s own unique edge.

For me Big Black Truck isn’t just a remix. This is legit a story about how crazy people be moving. African Americans been at a disadvantage for so long to the point where some of us have been doing whatever it takes to provide.” – Chris Patrick for CentralSauce (2020)

The beat of “Big Black Truck” is built on a disjointed string pattern and slow bassline that throws the production into a dark place. While J.I.D takes his time creating the atmosphere with an intro that builds off the ominous tone, Patrick attacks the beat right away. A head start seems necessary if you’re going to take on the challenge of out-rapping Jiddy on his own track — a nine minute head start to be exact, as this rapper is up in the morning talking to God at 6:36.

Related Sauce:   Why We Like It: Sir Calloway’s “40oz of Holy Water”

Patrick’s delivery is rapid fire, his flow dexterous and versatile throughout, his lyrics clever and to the point. The chorus rides not just on the popular hook of “Big Black Truck” but in the way he has creatively folded the original concept into his remix and managed to flesh it out even further. Patrick vividly breathes life into the kill or be killed environment the song is directed at, but his version also drags the listener into the tense introspection of participating in that environment. The subject of the remix is quick to take part in armed robbery and murder, and his first concerns are staying alive and avoiding arrest. His demons then cycle between the fate of his soul and the need to be remorseless to stay strong enough to live through the harsh reality that he finds himself in. He didn’t create the environment, but if he’s born into it he’s going to fight for his right to survive. While he justifies his participation in the violence as self-defense the subject can’t entirely shake the feeling of impending damnation.

Run through the streets / Till we make it legit / Hunt for the prey / Or get killed in the follow up / Lead through the flames / To the crazy abyss / One way to hell / I just pray they don’t follow us” – Chris Patrick, “Big Black Truck” (REMIX)

In multiple replays of the song there’s another great bar to catch every time. Patrick’s version of “Big Black Truck” is somehow lyrically more dense than the original without losing any of the concise rhythmic cadence that makes Dreamville’s sleeper talent stand out. Even the beat finishes before Patrick is done spitting, his last words falling acapella as the omnipresent strings fade to silence. There’s an impassioned hunger to Patrick’s voice that gives his remix a special draw. He slays line after line but he’s intensely wrapped in the track as if each upcoming bar has to be more fierce than the last, a conviction that comes across raw and inspired. The song isn’t just a remix to show off his talent on a beat he likes, it’s a story that resonates with him, and his remix accesses that connection on a personal level that erupts with passion. 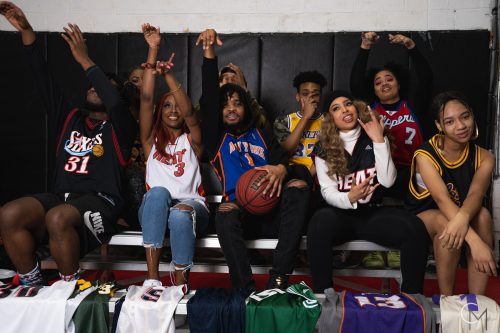 I’m trying to change everyone else’s life just as much I’m trying to change my own. Music couldn’t be a hobby anymore for me. I’m too deep in. I’ve seen the power of what great writing has done for people. I got a homie who’s mother has cancer. She bumps my music and she feels like that stuff is getting her through her days. That made me cry to learn that. I can’t stop after hearing something like that. I gotta keep going. I gotta go hard. I wanna give people hope. I don’t know where we’ll end up but I guarantee imma change lives forever.” – Chris Patrick for CentralSauce (2020)

I was thrilled to learn that “Big Black Truck” wasn’t the only J.I.D song Patrick has remixed. Check out the “Off Deez” (REMIX) and even Isiah Rashad’s “Menthol” (REMIX) on his SoundCloud. While the remixes are definitely a highlight, check out his Spotify and Apple Music pages for original music like “Code of Ethics.” Follow Patrick on Twitter and Instagram to stay in touch with new music.