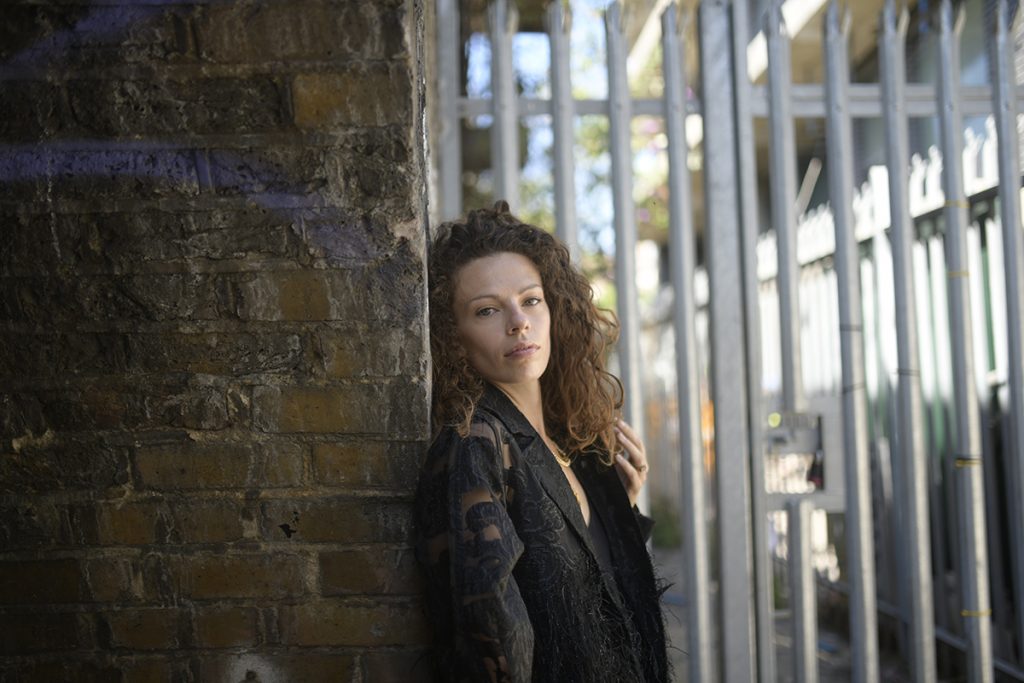 It makes sense that “Blind” stands out amongst our SubmitHub inbox, because that’s actually how I try to assess submissions – totally blind, without music videos and eye-grabbing clips. There were none that came alongside Charlotte Lansman’s newest single, but it gripped me all the same, the strong vocal performance and slow-building arrangement anchored by some real emotional truth. “Blind” is a heartfelt track that feels so, and that’s a skill that can’t be taught.

There’s just no way that the magic of a track like “Blind” could ever be sleight of hand – there’s just not enough set dressing to deceive. A sensuous song steeped in a spacious guitar line and Charlotte’s own powerhouse vocals, the slow build from barebones to brassy is easy to miss, so gradual is the transition. That might actually be some kind of trick, to be fair. Charlotte’s commanding vocal, rich even in restraint, is as strong a distraction as one could hope for.

Even when you look for them, the seams recede into the mix. The track finds a dynamism in that oncoming variety, the steady gait of her bitter mantra – “wrap up my eyes, so I’m blind / faithful are the fools” – growing into something far more triumphant. Threads of deception and passion duel as she works through a complicating relationship in real time, exploring notions of duplicity, grief, complicity and resolve.

Vivid images of a “minty mouth throwing up cigarettes and lies” sketch out a relationship in detail, thrusting the listener into something that verges on tangible.

It’s a track about hardship and dejection that comes from a place of self-assurance and reconciliation; a postscript to an event that’s firmly in the past. It’s not exactly a celebration, but there’s something of that to “Blind,” a soulful song delivered with the kind of affecting retrospect that could only spell acceptance. What a vocally strong, creatively rich bookend it is. 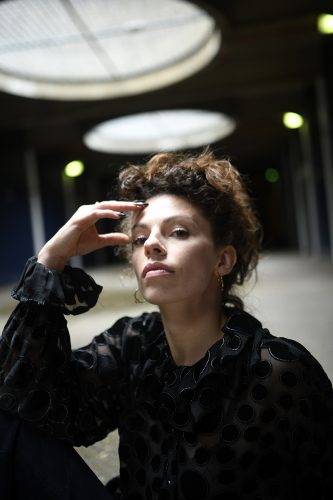 Blind’ is about what I would say was the best and worst time of my life; meeting someone that I fell totally in love with, who was married. The last type of situation that I ever thought I would find myself in. And then the unravelling of the reality of that relationship, what it meant, who it was hurting.

This kind of feeling can be applied to so many situations though – particularly when you think about the fact that a relationship like that doesn’t just hurt the people that don’t yet know about it, it also hurts the people that are doing it. It isn’t reality – but that’s not a good fantasy, it invalidates your feelings and the life you’re living, or pursuing.” – Charlotte Lansman for CentralSauce (2020)

It’s one hell of a year to debut, but Charlotte’s done just that, releasing singles “Water” and “Never Forget” over the last couple of months. “Blind” falls as her third, and given how it follows “Never Forget” by a month and a half, it likely won’t be long until we’ve got another fantastic neo-soul song on hand.

You can follow Charlotte on Twitter, Instagram or Facebook, or better yet, some combination of the three! The more clued in you are, the less likely you miss her next move, and that’s well worth.