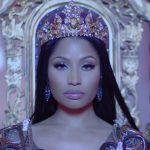 QUEEN has arrived with the fanfare reserved for both Pop Stars and Hip Hop’s Elite, a duality that Nicki Minaj has spent her career cultivating. Nicki stoked the flames of a lyrical resurrection by dropping “Chun-Li” and “Barbie Tingz” prior to the album’s release, leading to further speculation that QUEEN will mark Nicki’s to the […] 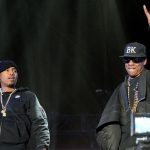 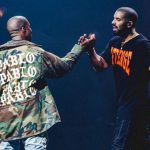 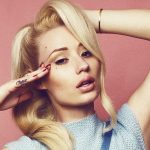 If you were to ask your typical Australian hip-hop enthusiast about their thoughts on Iggy Azalea, you’d probably get one of two reactions: awkward silence, or a snort of contempt followed by a forcible removal from the venue. But why? Iggy is a rapper and she is Australian, but she seems about as welcome in […] 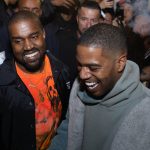 The journey back from the sunken place of unchecked mental illness is long, uncertain, and unmapped. The path is littered with lost souls and all progress can be rescinded in a moment. The effort to remain present and forward-facing can cost the strongest man his entire reserve of will and power. On KIDS SEE GHOSTS, […] 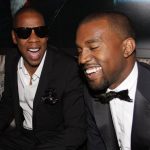 New statistical analysis from KSG and EIL gives insight into the rumblings of a potential reunion between Jay and Ye for Watch The Throne 2. Numbers don’t lie: never before have Jay-Z and Kanye’s music been further apart. The two artists have both grown and matured since their classic collab album, but the data shows […] 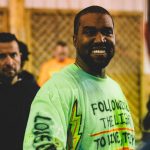 The wait is finally over. Kanye West’s 8th solo album ye has arrived with critical acclaim and a wave of controversy, as we’ve come to expect from Kanye. But despite the familiar reception, ye feels quintessentially different than any other Kanye West project we’ve heard so far. The shorter format certainly contributes to the unusual […] 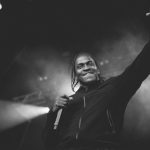 Pusha T’s music is known far and wide for its drug-related central themes, particularly when it comes to crack/cocaine. On his new album DAYTONA, Pusha claims that even today, he’s just a “stone’s throw from the streets.”  But does the content of DAYTONA validate his reputation and support Pusha T’s claims?  It’s official. Pusha T’s […] 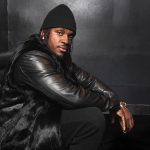 Drugs have always been a prominent topic in hip hop, but few artists match the lyrical ‘dope density’ of Pusha T – particularly when it comes to crack/cocaine. Drugs references are dominant throughout Pusha T’s discography, so much so that he’s earned the nickname ‘King Push’. This begs the question: is Pusha T truly the […] 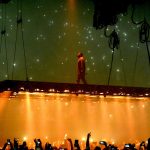