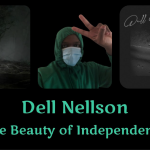 In the second installment of his Beauty of Independence series, Ben of HipHopNumbers talks to talented poet-turned-emcee Dell Nellson about poems, process and philosophy. 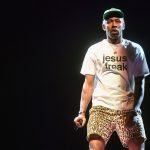 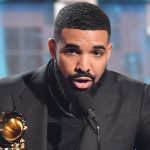 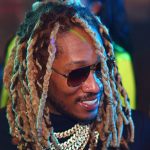 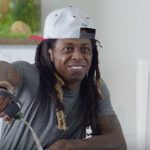 Welcome to the very first installment of an ongoing collaborative series where we will dive into the best tweets and discoveries uncovered on HipHopNumbers Twitter Account over the last week. I promise nothing except that you will leave these articles entertained, informed, and maybe slightly frustrated, depending on how much you like Iggy Azalea. Hip-Hop […] 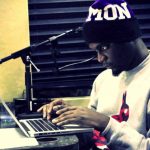 In today’s era of collaborative production, Big K.R.I.T. stands alone. Despite producing 67.9% of his album tracks alone – with no co-production whatsoever – K.R.I.T. has ascended commercial peaks historically reserved for elite rappers backed by production rosters as long as a phone book. He has carved his own path from the very beginning, employing […] 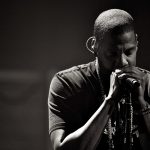 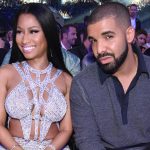 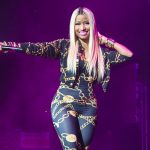 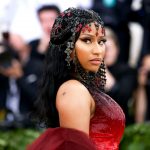