Where We Found It:

“Baggage” represents the first time we heard from American singer Carter Ace, him sending the track to us through our portal on SubmitHub. The latest in a series of singles dropped over the last few years, “Baggage” caught our eye immediately.

The world built on “Baggage” by the lush keys and the unbelievably bouncy bass acts as an antithesis for the struggles Carter Ace details lyrically. The instrumental is as light as air while Carter spills out his frustration with the emotional baggage that weighs him down constantly. There is an element of ‘singing through the pain’ on “Baggage,” exemplified by the line “the internet been lying to me/ and telling me that I can cope and forget.” The sonic landscape starts to feel like a front for Carter to put up, to convince himself that he is coping when a deep look inside sees him struggle so deeply with his feelings. While this idea may seem as if it would cause conflict, on “Baggage” the luxurious instrumental only makes Carter’s lyrics that bit more devastating. There is something truly haunting about a song that can make people feel so good as they sing along to the catchy hook, and get lost in the swing of the drums while the track’s protagonist is sat wishing he was devoid of all feeling whatsoever.

We asked Carter about the dichotomy presented on “Baggage.”

I like to call that the “Hey Ya” effect. It’s usually how I write most of my songs. I like a song that I can be able to listen to whether I’m upset or happy and I guess it’s the opportunist colliding with the realist in me trying to feel better about a difficult situation. It’s like sweet and savory. The best way I can describe it is like put it is like eating takis and vanilla ice cream. Like the mix between the two opposite flavors and textures tastes amazing but it shouldn’t make sense, or maybe I just threw you off even more.” – Carter Ace for CentralSauce 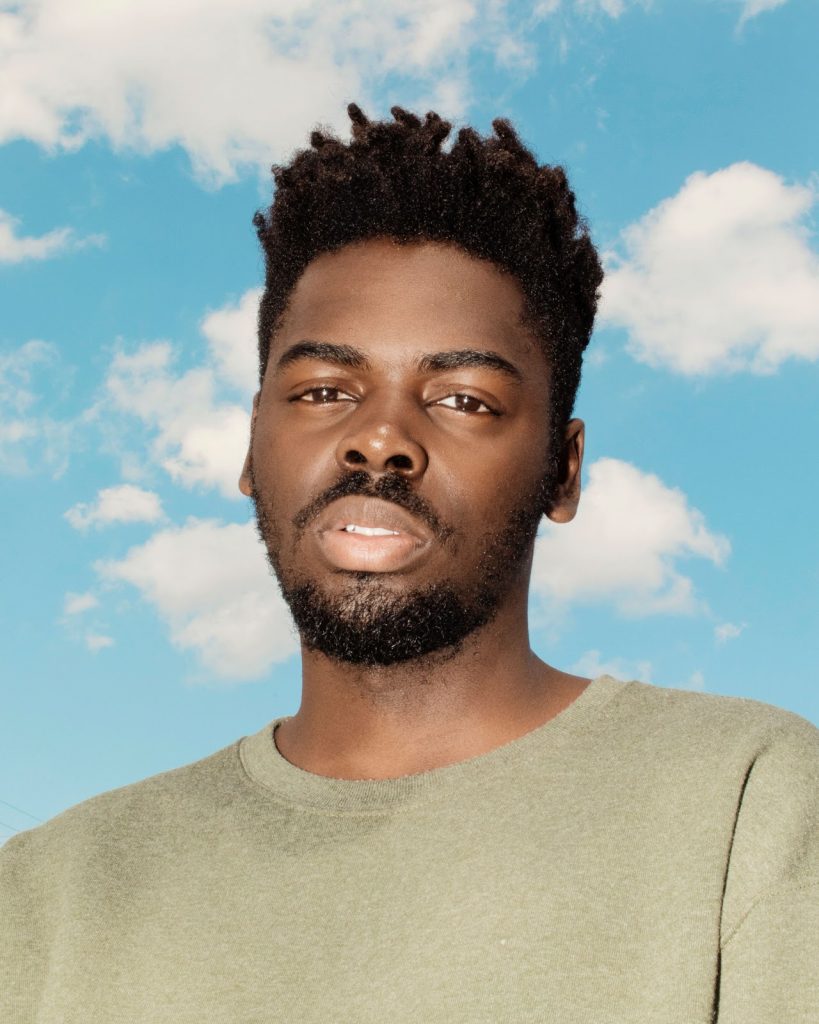 Related Sauce:   Why We Like It: Yasmin Ray’s “Dreams”