CentralSauce » Why We Like It: Cantrell’s “Crown Me” (Ft. Mick Jenkins) 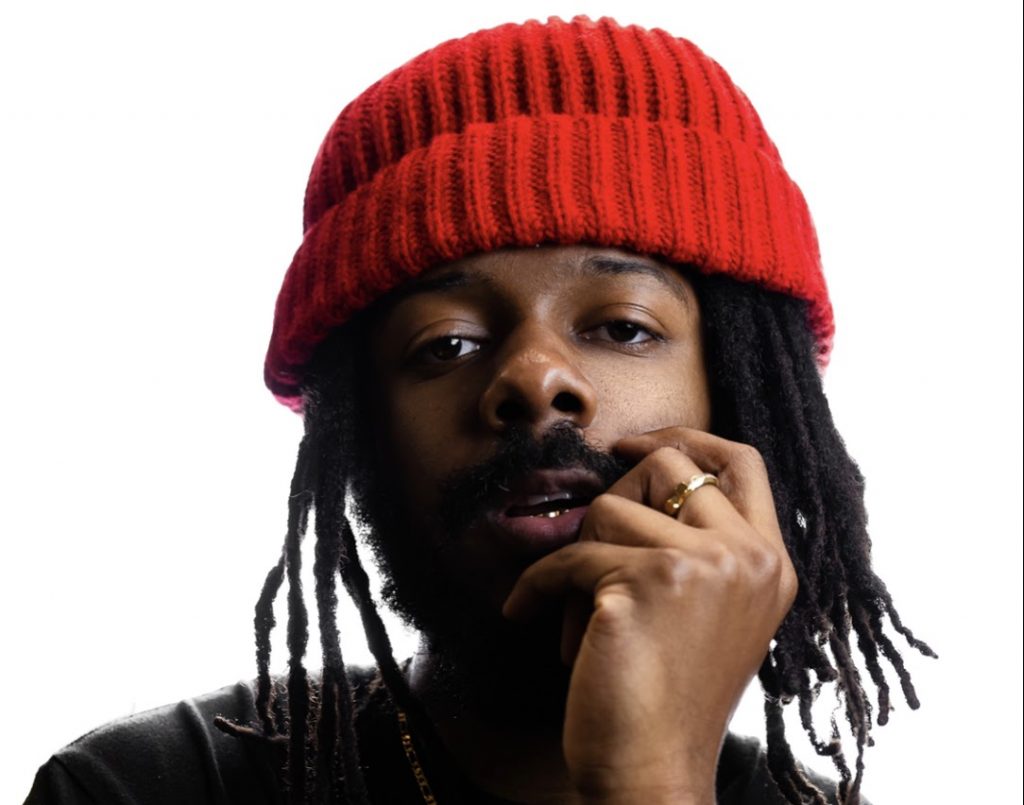 Cantrell has shown us empathy with “Understand” and frustration with “11:59PM in Atlanta,” and now the Albany, GA native continues to wow us with “Crown Me,” his next submission in our SubmitHub inbox. Currently ATL residing, Cantrell has a work ethic and building catalogue that seemingly grows more impressive by the week. Logging his journeys with every song, he decides to write about his upcoming ascent into rap royalty. He’s speaking his success into existence.

Heavy is the head that wears the crown, but once blessed with the golden wreath, the self-proclaimed royal must step up and act like the king they think they are. Ruling with a fist as hot as brimstone but as cool as a lake, Cantrell is here to take what’s his on “Crown Me.” Starting off with a hook that’s a reflection of his reign, he’s poised, confident, and focused.

MiSCHiEF BOY forged a beat that caused the ugliest face with the mightiest of head nods. Cantrell comes in rapid and ready to tear it up, and he does. Each bar is scathing and if you’ve ever thought he was a “sheep,” he ultimately declares the start of supremacy — taking what he feels is rightfully his. He visualizes his throne. The delivery is sharp and at the 0:38 mark, he takes it up another notch. His lyrical precision is just as mean as the beat.

Soon as MiSCHiEF BOY played the beat, there were screw faces all over the room. It felt fierce and as you’ve stated, menacing, all without losing it’s vibe to me. I knew I had to tap into a place; approaching it as if I was backed into a corner.”- Cantrell for CentralSauce (2020)

Once Cantrell is done talking that talk, the south links up with Chi-Town for a perfect guest verse from Mick Jenkins. Just as focused but with his presence on the track, Jenkins does something different. “Already brought water, next time it’s the fire nation,” he declares. The echoing effect of his vocals at the 1:30 mark creates a lasting presence throughout the rest of his verse. It’s as if he’s the giant come to secure the throne for Cantrell, a presence that can’t be questioned.

Him being a cool guy and us having great relationships with Cinematic, I knew I wanted to work with Mick Jenkins at some point. I was waiting to cut the one [song] that felt just right. We saw he was in feature mode, and instantly I felt Crown Me was the one, so we sent it over..”- Cantrell for CentralSauce (2020)

Being king isn’t easy, but Cantrell is up for the task. With a diverse arsenal of songwriting capabilities, Cantrell can handle anything that comes his way. ATL is home to many artists that are making a name for themselves, but despite the belief that “THERE CAN ONLY BE ONE!” (Thanks Highlander), Cantrell is here to show that he’s amongst hip-hop royalty. May his reign be long. 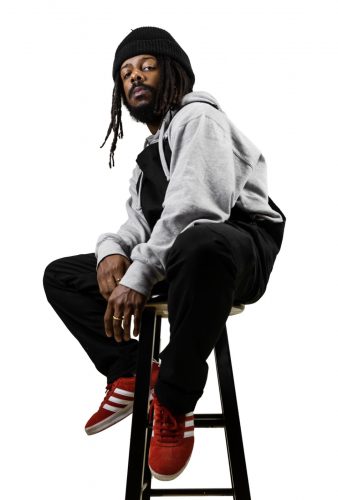 This one was sort of premeditated. I had the idea for the artwork first! The concept was in the back of my mind, even though I didn’t know how I’d attack it. When I heard the beat and gave it room to talk to me… I knew what was about to happen and how. Using my life, I knew the story I wanted to illustrate, and once I started writing I saw where it was going to go. I got out of the way, let it happen, worked with Gordon Rowe on the artwork, and here we are.” – Cantrell for CentralSauce (2020)

Always working, Cantrell has been recently featured on Rob Markman’s new song and video, “Good Friday.” But there’s also the song “Like Father, Like Son (feat. 6LACK)” from his previous collection, The EP Demo Tape Project. There’s also his previous official albums DEVIL NEVER EVEN LIVED and Stardust 2 Angels. You can also follow him on Instagram and Twitter.