CentralSauce » Why We Like It: Cantrell’s “Birds Eye View” 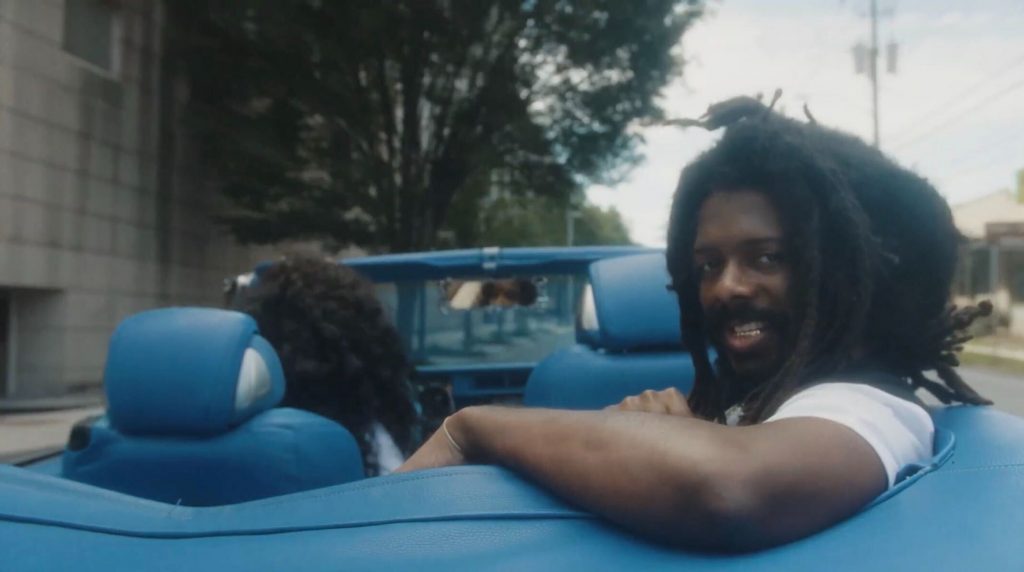 Frequent Why We Like It impresser, Cantrell returns. The Albany, GA native is on the hunt with his latest single “Birds Eye View” as he flies into our SubmitHub inbox. Even in the midst of pandemic, Cantrell continues to drop banger after banger and doesn’t let up. Shooting visuals for this song and “First to Know,” to inform and raise awareness for the COVID-19 crisis through music. Continuing to be a leader on and off the mic, Cantrell is impressive.

Birds have a signature call that’s unique to them and those of their kind. Specialists take their time and study each breed of bird to analyze this call and how it distinguishes itself from other species. When it comes to rap, there are rappers coming out every minute. Whether it’s them on SoundCloud bullying the latest “type beat” or making a creative visual masterpiece, they’re trying to find a way to stand out. Cantrell isn’t just standing out, on “Birds Eye View” he’s above them all. He knows the game he’s in and how his call is one that other rappers can respect. I mean ask Offset, he’s making moves.

I didn’t write it at first. At first it was a freestyle, then a punch take. So I eventually wrote it, I just didn’t write it with the pen like I’d usually do. I just started kicking an idea, I refined it when I knew I loved it, then we refined it some more to get the people what it is now.” – Cantrell for CentralSauce (2020)

Over the flute heavy instrumental that interloops through the track, Cantrell comes in hungry as he eyes prey once the bass drops. Beginning with “Got a birds eye view / I’m with birds in a coupe / What it do? / I’m the motherfuckin’ man, who is you? / Who is you?”, he’s strong but relaxed, like he’s soaring above the lowly beasts that fight for territory. He’s focused and sharp as soon as he transitions to the verses. Something that continuously impresses me about Cantrell is vocal inflection and delivery for how he uses it to distinguish his verses and hooks. I can immediately hear his hunger and need to rip apart the beat. It’s like he’s activated and sees the vision of where he should be.

Pull up, hop out, rap like I’m ready for action / Y’all n****s servin’ for Jordans / y’all n****s hustlin’ backwards / They handin’ out clout like pamphlet, but we not gon’ lower the standard / Can’t finesse no finesser dawg / might take the game like a bandit”

He easily goes in and out of double time like his lungs switch gears to slip into the pocket just the way he needs to. Cantrell takes his time and has his eyes on the prize. Recently dropping the visual for the song, Cantrell and director, Jerrell Lamar, have him ride around the city to create the effect that he’s above it all. He’s keen to showcase each sight of his city and knows he’ll stand out above the rest.

Related Sauce:   Why We Like It: Noha Saré’s “Talk To Me” 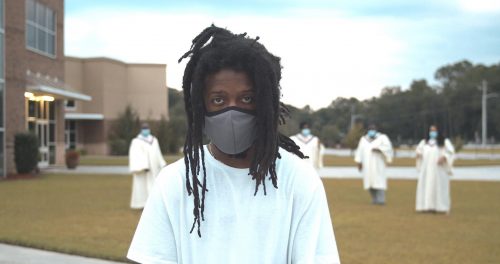 We really had 2 sessions. I did a draft on my own at the crib, then MiSCHiEF BOY and I linked to do other records including perfect this one. Common thread is that it was fun each time. Where words or lines would usually create agitation it was just good energy. I think it was different in that it sort of birthed my new process.” – Cantrell for CentralSauce (2020)

Always working, Cantrell has been recently dropping song after song. Recently appearing on blackwave’s bass knocking soul samples single, “Arp299.” But there’s also the song “Crown Me” that we also have an article for. You can also listen to his previous collection, The EP Demo Tape Project. There’s also his previous official albums DEVIL NEVER EVEN LIVED and Stardust 2 Angels. You can also follow him on Instagram and Twitter.