CentralSauce » Why We Like It: Cameron and the Slumberknights’ “Pour” 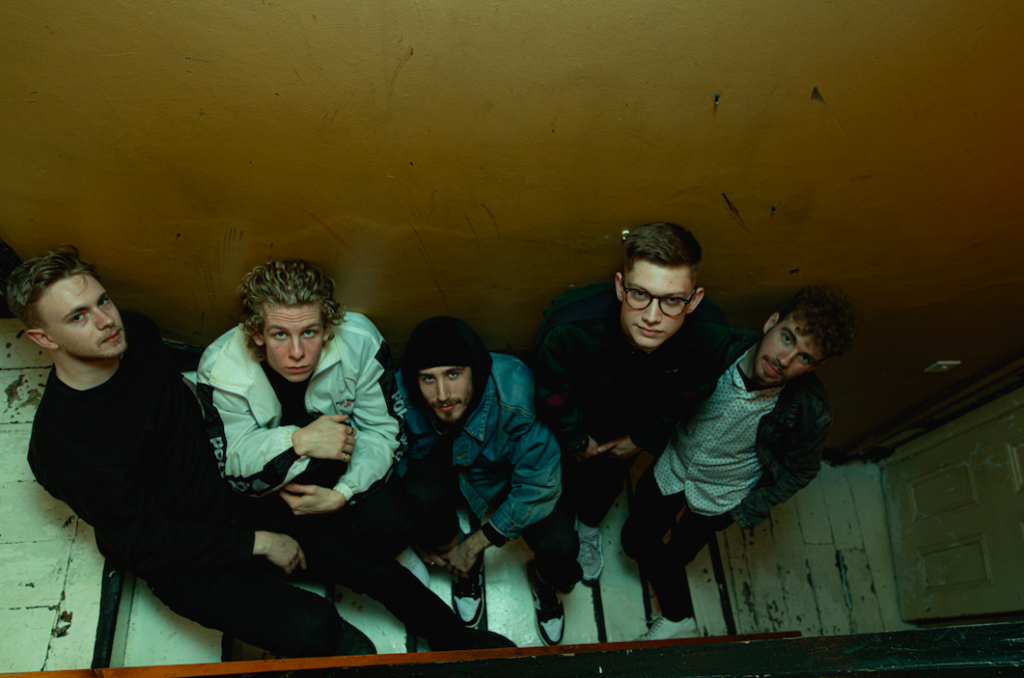 “Pour” — Cameron and the Slumberknights

Formed only months ago in late 2019, Cameron and the Slumberknights release their first single with “Pour.” We were lucky to receive the product of these budding talents through our portal on SubmitHub. The band is led by South African writer and performer Cameron Donald who met his bandmates at university. Their debut EP The Gloom Vol. 1 was recorded last summer and is slated for a release this year.

If I tried to list every aspect of this song that I think is genius, that I think is beautiful, that I think is scathingly well written, I would finish as a withered, white-bearded man among a world dominated by hyper-intelligent apes. The Slumberknights packed endless gorgeous guitar chords and the most crisp drums you will ever hear into a three minute song while frontman Cameron Donald wastes not a breath. His delivery simultaneously defeated and passionately desperate, his words are those of a man suffering from unexpected heartbreak. “Pour” fills my head with a picture of the brightest, most colourful early autumn day: trees with crimson leaves lean over to create an arch, sunlight piercing through the gaps between branches. At the centre is Cameron, hands holding his “blackened heart.”

The first hook is performed among such serenity, the instrumental taking a hold of Cameron like a best friend attempting to lift spirits. Later in the track, backing vocals arrive to introduce melody to the sadness, to offer a positive spin on the situation before Cameron’s second verse arrives, Andi with it, chaos. Such organic instrumentals possess a dynamism as to where they can rip off their pleasant mask to reveal a chaotic truth. Before long, the once spirited drums are just as frantic, directionless and harsh as Cameron’s mind. “Pour” is an occasion where it’s difficult to imagine each element being recorded separately, everything moves as one, all aspects exist to serve the other. Our only reaction can be to take a step back and let it rain over us.

Related Sauce:   Why We Like It: Slouch Online's “Rocket” 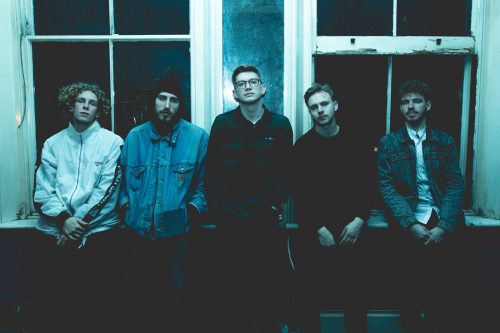 Our band is all about combining lush harmony and textures with smooth basslines; intricate, infectious drum grooves and poetic lyricism, and making sure that comes across on our recorded tracks is really important to us. The contrast between the harmony in our songs and the nature of the lyrics is a way for us to address important themes in the narrative without making them too intense or dramatic for the listener. The tracks should still be groovy! And, although it’s not your typical love song, “Pour” is still…well, a love song! We like to think that the track’s arrangement reflects the chaotic nature of love and the toll it can take on each of us. We didn’t record this in a massive studio on a massive budget, and we want the listener to feel that! Basement vibes only!” – Cameron Donald for CentralSauce

More from Cameron and the Slumberknights

This being their first single Cameron and the Slumberknights have no other releases, but be sure to stay up to date with them on Twitter.

Subscribe to the CentralSauce mailing list so you never miss out on the freshest sauce. Check out this continuously updated playlist of songs Ryan has added to our Discovery section! Each track or artist has been featured in our “Why We Like It” section, so be sure to check out the page here on the site