CentralSauce » Why We Like It: Cameron and the Slumberknights’ “Old Jacinto” 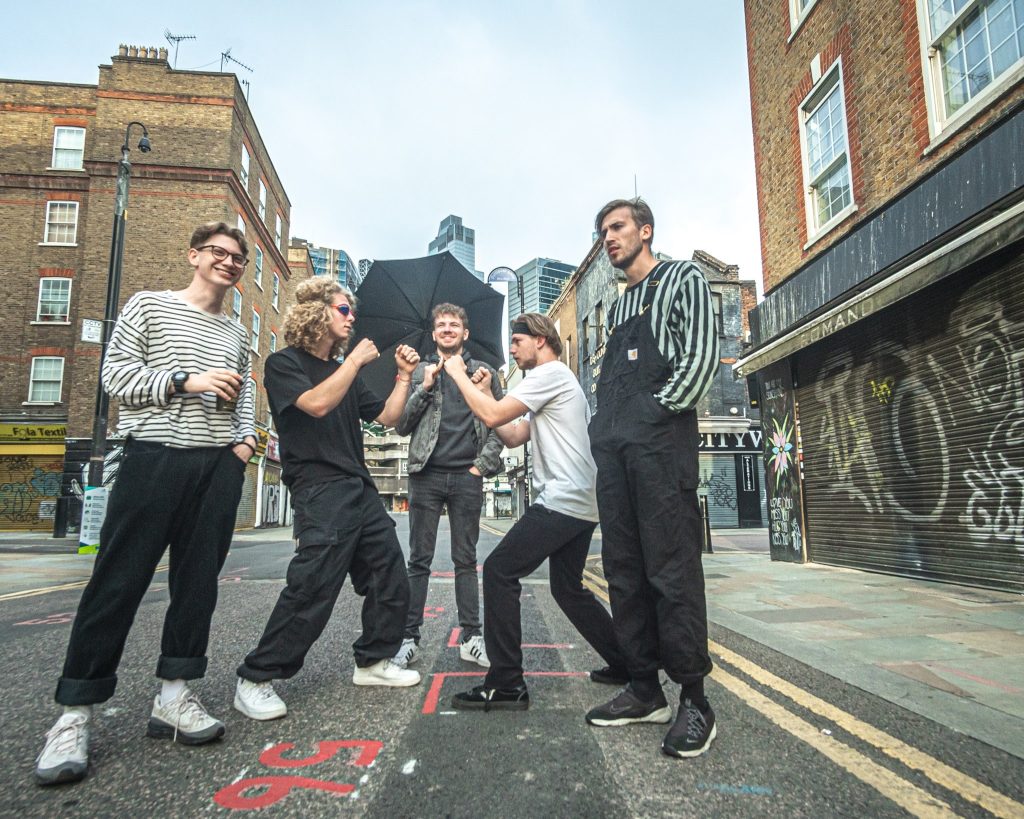 “Old Jacinto” — Cameron and the Slumberknights

We initially ran into Cameron and the Slumberknights through our SubmitHub inbox and the submission of their first-ever single, “Pour.” Since then we have kept up to date with their releases, covering “Midnight” and now “Old Jacinto.” The string of singles is set to lead up to their debut EP The Gloom Vol. 1.

Much of adult life is spent trying to recapture the perspective of your childhood self. It used to feel like a Ghibli movie, under every rock you could find a Totoro, inside every river could lay a dragon spirit and trees looked like watercolour paintings. As we grow, we learn and we lose sight of the world full of magic and colour. Things become too ordinary too quickly. I sense mourning in the way Cameron Donald wrote “Old Jacinto,” the lyrical imagery has a heartbeat of its own; it feels so tangible. Donald almost wills the world to reflect the heightened reality of his words but is repeatedly punched in the gut with sharp-edged truth.

Nobody tells you that childhood is as good as it gets, the realisation is a blow to the soul. Donald croons of this sadness as he asks, “Does life look nicer on the other side of the gloom?/ So few make it out alive” speaking on the gradual loss of hope one can experience through time. It is a pattern Cameron sees in himself, singing, “My head never used to leave the clouds / Now I’m careful where I tread” to signify how what was once ambition has reverted into a reptile-like need for survival. “Old Jacinto” gives us the vocabulary to describe the pain of aging but also thrusts upon us a question — is it possible to go back? Sometimes my childhood feels like it happened to a completely different person, but this track reminded me that the same wonder still resides in me somewhere. It’s just up to me to find it.

Related Sauce:   Why We Like It: Matt Cleare’s “Nokia Flip” 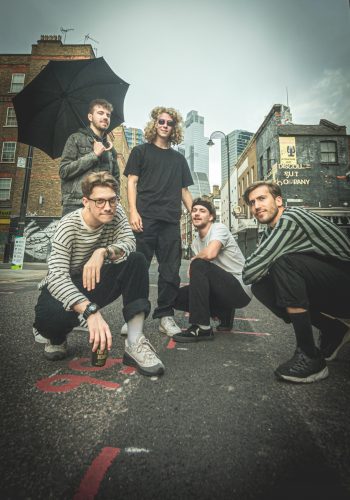 The backing vocalists featured on Old Jacinto were also featured on our debut single Pour, and had been performing our tracks with us live before we had released anything! Their vocals are a key part of the pre-pandemic recording we did for the first few Slumberknight tracks. Like the boys in the band, we met Elena, Eden and Selin at university and the track’s producer – Pete Smith – wanted to capture their vocals very specifically in the studio. They were all recorded at the same time, around one microphone – classic!” – Cameron Donald for CentralSauce

More From Cameron and the Slumberknights