CentralSauce » Why We Like It: Cameron and the Slumberknights’ “Midnight” 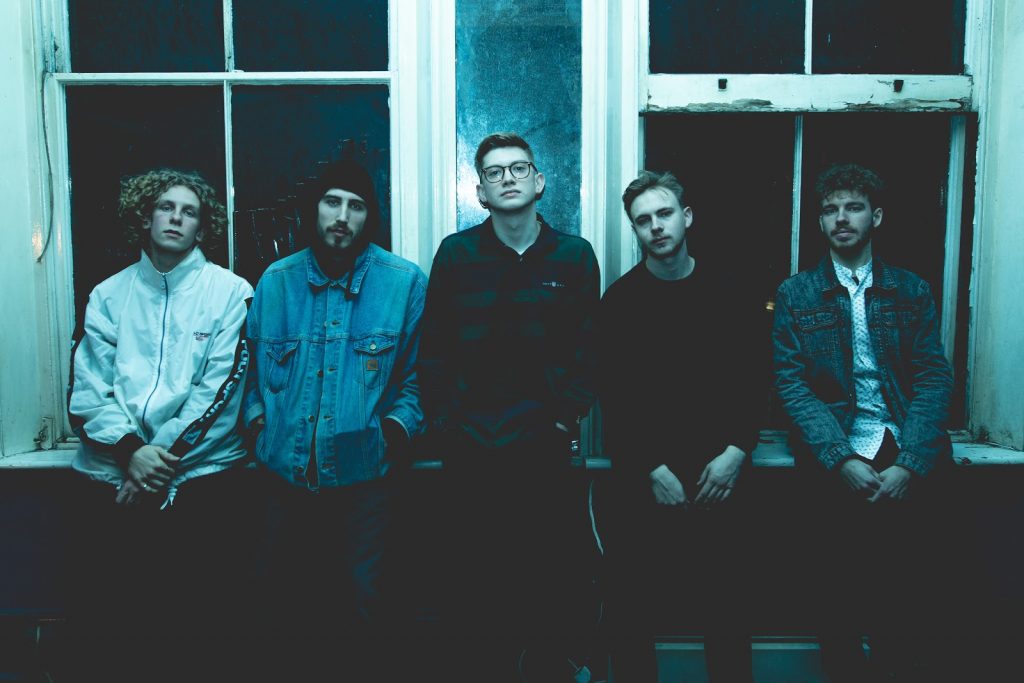 “Midnight” — Cameron and the Slumberknights

With their first ever single having graced our SubmitHub inbox a few months ago, Cameron and the Slumberknights have returned to the Why We Like It series by kindly emailing over the EPK for their second track. “Midnight” carries the same spirit as “Pour,” wonderful instrumentation paired with Cameron Donald’s rhythmic flows carrying you towards bliss.

When we assess the identity of an artist, our minds jump to describe sounds, instruments and lyrical themes which may only be representative of our personal take-aways from the music, and could perhaps box an artist in. Despite the undeniable organic nature of their instrumentals and their complete mastery over melody, these things do not necessarily describe the identity of Cameron and the Slumberknights. For me, their identity rests in something more abstract: their sincerity.

“Midnight” is a show of flowing coordination, a beautiful interchange of emotion between vocalist and instrumentalists, the movement of one existing to make space for the other to produce a stunning collage of moving parts. The band’s five members display an almost superhuman level of telepathy in their understanding of the sound they want to produce. Nobody sounds like they’re trying to fit the agenda of another, this art can only come from sincere expression.

Sincerity often conjures feelings of sadness as it does joy, evident in Cameron Donald’s lyrical performance. His continually melodically silky delivery is the sweetness that accompanies the bitter truths Cameron swallows in his verses.

Since 2015 I’ve been lying alone / With the World on my chest / Stress / Out of my depth / I’m a mess / Close to the edge but its all for the best” – Cameron and the Slumberknights, “Midnight”

The bare honesty in his words is compounded by that of his voice. Cameron’s entire demeanor on the track is that of a man moving through the instrumental at his own pace, rather than chasing it or manipulating it. All Cameron and the Slumberknights look to do is to express themselves in their own way, it’s a testament to their creativity and chemistry that this expression comes together with euphoric coherence. 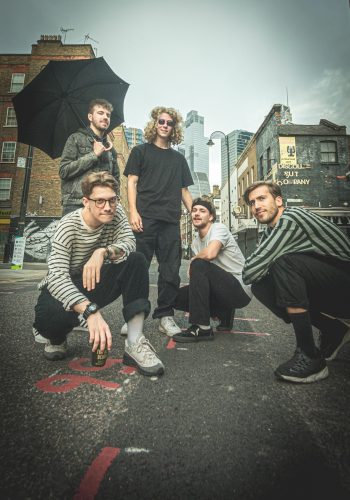 Cameron: So, my parents moved from Johannesburg to England for work in the early ’90s; I grew up North of London, in Hertfordshire. I count myself lucky to have been 30-minutes away from the city by train, meaning a lot of my best memories are housed there. We’d travel in to watch the WWE tours and the rugby, and my first concert experiences were had between Camden, Hammersmith and Greenwich. Not to mention all the open mics and gigs we’d drive in to do, where I’d classically sell CDs out of a well-weathered box and try to scrape together enough to cover petrol.

I moved to West London 4-years-ago and gained some heartbreaking, some regretful and many, many more happy, endearing memories. I’m sure I speak for all of the band when I say how all-consuming the city can be though, when things aren’t going your way — which is why I penned “Midnight.” Sometimes, when your back’s against the wall, that escape back to your roots; back home, back to family, is the only remedy for the gloom.

The city is so special, but it does have a Gotham tucked away inside it, with a growing population of demons that’ll take any chance they can get at you!

For me though, the best thing about London is its unpredictability. Anything can happen. You never know who you’ll meet, or what you’ll discover on any given day. There’s always potential for some magic! This is especially true of the bubbling live music scene here, where a lot of our pals were lighting it up prior to the pandemic. You can’t beat a hot, sticky and packed room at The Troubadour in Earls Court when there’s a killer band up.

More From Cameron and the Slumberknights

Follow Cameron and the Slumberknights on Twitter to ensure you catch their next release. For now, enjoy their first single, “Pour” below.