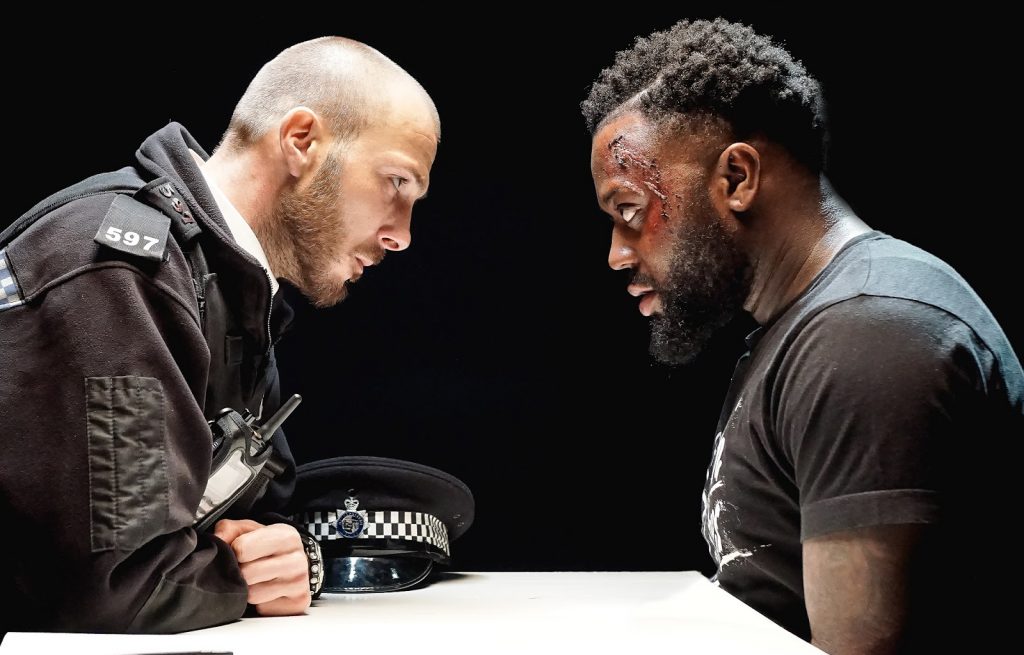 How We Found It:
It was a bittersweet surprise to receive a Cadet track in our song submissions inbox. The noted British emcee, a onetime Gipset member, was going from strength to strength when he was killed in a fatal car collision in February of this year. It left the up-and-coming emcee with little more than two EPs, a swathe of singles and a handful of successful guest spots, a lean body of work that only just begins to explore his promise. “Gang Gang,” his first posthumous single, is an impassioned addition to his catalogue.

“Gang Gang” inverts the classic dichotomy of “cops and robbers,” turning a critical eye to the vicious and racist persecution of minorities by the Metropolitan Police Service. Assuming the role of the officer himself, Cadet explores the darkest corners of the cop’s psyche – bullied, lonely, enraged, desperately seeking some kind of control – to further illustrate the reckless brutality and baldfaced discrimination of the greater MPS.

“I’m this close to banning drill,” he spits, moments after invoking the 2017 death of Rashad Charles and seconds before channeling the 2018 Rated Awards stabbing. “We love that shit,” he says of the latter, another opportunity to demonize the UK’s ever-embattled hip-hop scene. The oft-invoked idea that the UK’s vibrant drill scene is a catalyst for violent crime seems a rehash of antiquated arguments against N.W.A, Ice-T and Eminem, all transgressive artists exploring inflammatory content. “Gang Gang” is a reminder that some things never change, and that hip-hop retains the biting sociopolitical edge that defined its initial battles against censorship and repression. It’s only fitting that the late emcee saves his pithiest bar for last: “stop saying gang, we’re the only gang in London.” 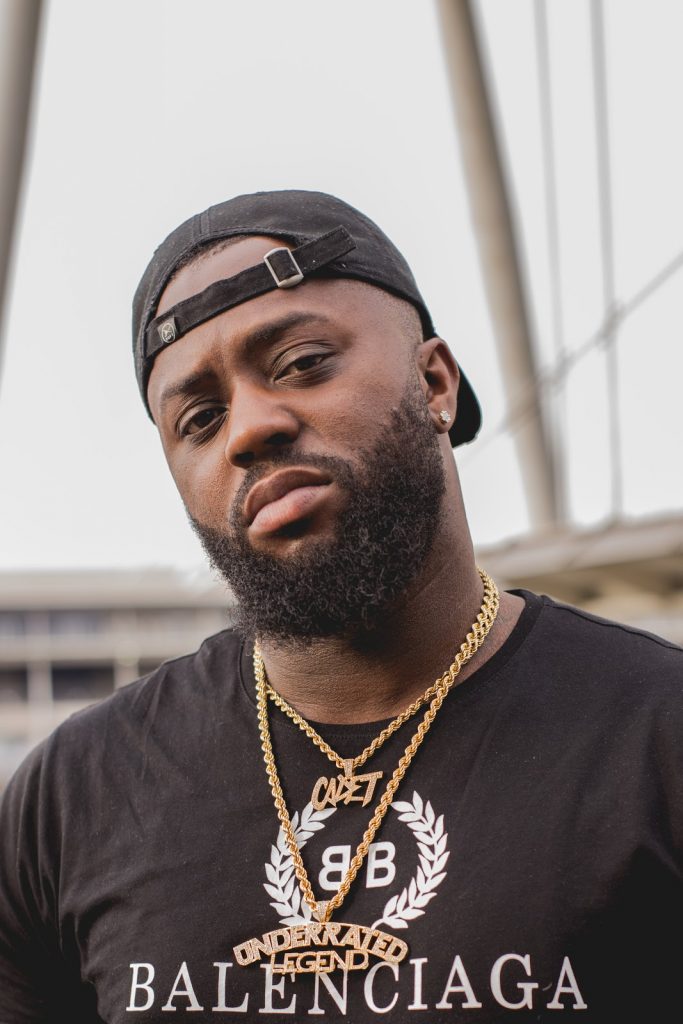 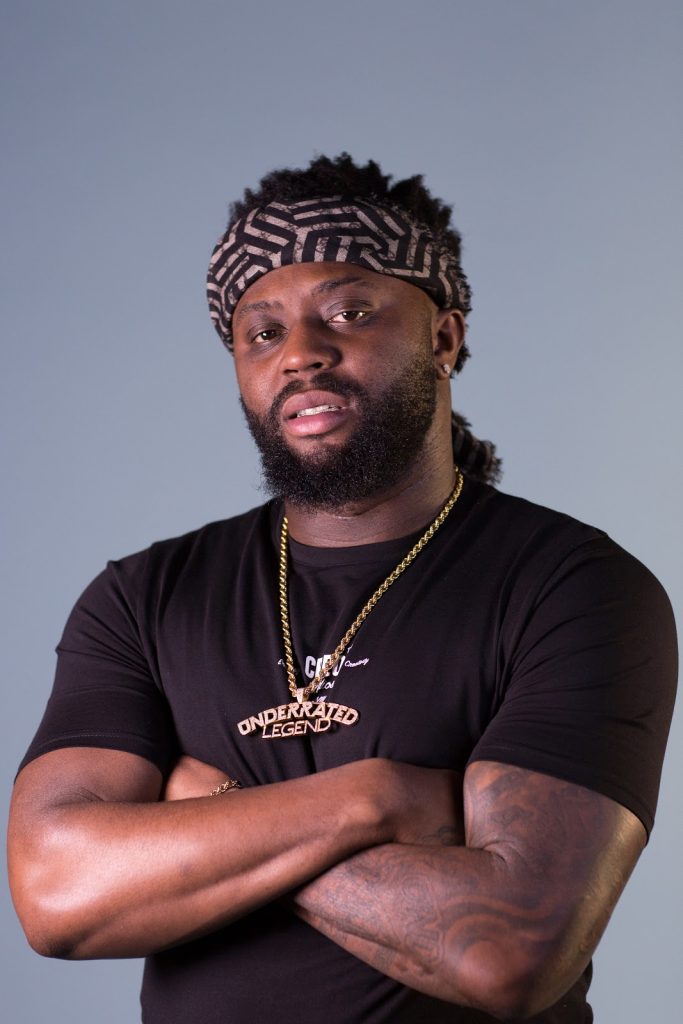