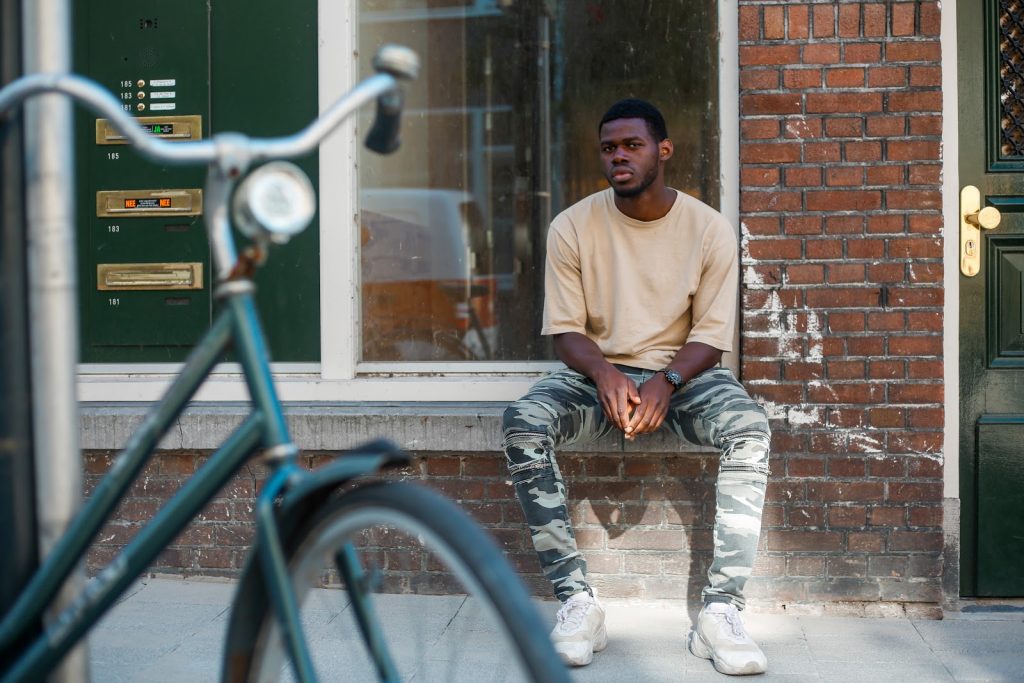 It’s from the outer reaches of the solar system – okay, really just a mild 225 million kilometres – that “Mvrs” comes to our SubmitHub inbox, landing with the impact you’d imagine from a small planet. It’s the first we’ve heard of Bvle, a Sydney-based emcee who’s been dishing out a series of singles since 2018. “Mvrs,” the first single of this yet-young decade, is his seventh overall.

The midtempo groove of “Mvrs” is the perfect platform for Bvle to excel – a spacey, full-bodied ambience underpins the instrumental, a freewheeling saxophone weaving between the pockets he so seamlessly slides into. His bars touch on perception and honesty, pondering the consequences of honesty and spoils of success in the same breath; looking in the rear-view of an expensive sports car as faces blur into anonymity.

It’s an interesting little disconnect that makes for a fantastic conceit: there’s brand-name flexes and ostentation pushing up against those “demons,” unpalatable specters that might repulse as much as they might attract. There are images of a childhood of want, those flashes further informing the tragedy and the triumph at hand, pointing the audience towards a single question: if baring one’s soul can bring us together, couldn’t it also push us apart? In Bvle’s case, he’s unsure whether those dark thoughts would be an asset or a liability, but if “Mvrs” is anything to go by, it seems as though they’re more compelling than he thinks. 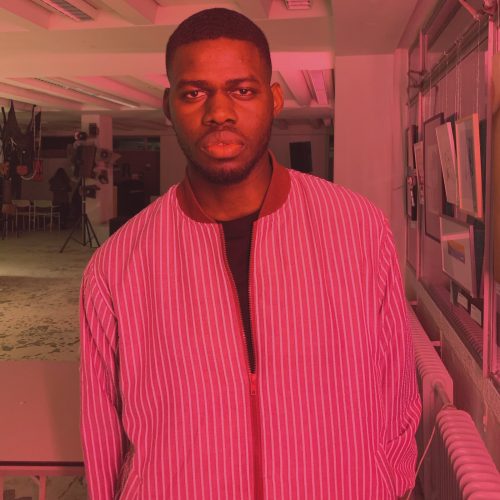 I felt that I wanted to change my environment, get out of my comfort zone and do some self-discovery, through my University I was able to participate in a 6 month exchange program in the Netherlands. The experience in the Netherlands was a life changing experience for me. In the sense that, I went out there alone and was able to find myself, my sound and some new sort of hunger and passion to pursue music. I was living in Rotterdam which I find to be a city of creatives. There are so many different people there who embrace their individuality and uniqueness. I used the time there to pick up how to produce and in the process of learning production, I found my vocal sound. I also was able to do different kinds of shows and gigs while there and I have to say I took plenty of L’s and choked a couple times but think that taught me to be fearless, my first show back in Australia was my best one yet! I also drew from the environment, the artwork and sculptures, architecture were all so unique and creative. It motivated me to dare to be different, embrace my uniqueness and be confident in my music.” – Bvle for CentralSauce (2020)

Related Sauce:   Why We Like It: SadoSan and Sentry Sinvil’s “Infinity”

He also appeared on “N.e.l.v.,” a 2018 single from Chilean emcee Crisor, and whilst it’s more an example of his curatorial talents, he’s got a mean 200-track late night driving playlist up on Spotify. You can (and should) keep up with his new joints on all those key social medias: Facebook, Twitter, Instagram and Soundcloud.