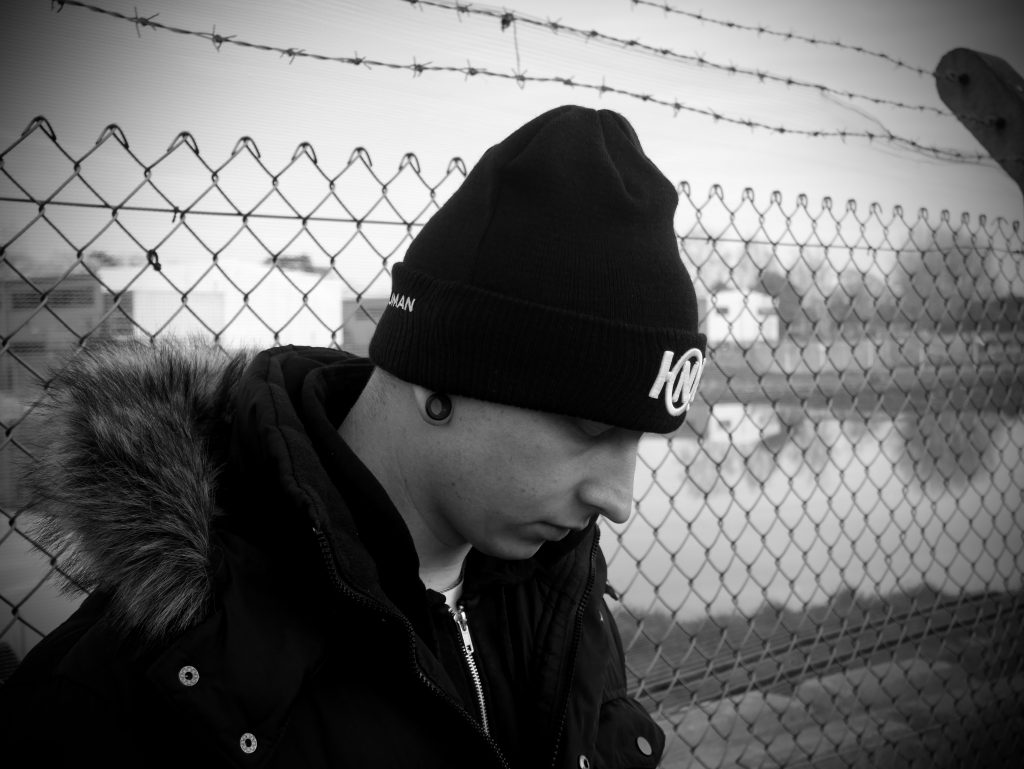 Another one from our friends across the pond, “Role Model” shows what can be accomplished when music builds an environment for the listener. 26-year-old Broughton landed a hit in our SubmitHub inbox from Gatwik, England. The song is produced by Beatstars.

Strong artists are emotional mind-state conductors. If a singer makes love songs they put you in the mood for love with gentle instrumentation and yearning vocals, a great trap artist spins you into their environment and mindset through the gritty excitement of their energy. When reviewing the incredible international music inbox that we receive there’s such a variety of sounds and textures that any randomly selected three songs are sure to be nothing alike. When bouncing between the sounds and emotions of such a variety of music I sometimes find it difficult to settle into the feeling of a track before the runtime has made its course. I did not run into this dilemma with “Role Model.”

The track’s production is immaculate. Broughton gives the beat plenty of space at the song’s start. The individual components of the production roll in slowly and gently. Each pressed key and plucked string feels as if it lifts the listener just a bit further from the ground on the back of vocal sampled memories. By the time he spits “I ain’t tryna be a role model / but I roll model paper planes / in my daydream bubble” and the bass kicks in I’m already lost in my own thoughts — soon to be guided by the rapper’s spiraling bars.

The power of the hook and the production has me reminiscing. Broughton’s delivery is crisp and punctuated. There’s no sense of urgency in his flow, only the inevitability of his words hanging on wax. When he starts his verse rapping about weed I’m nearly laughing to myself remembering great times I’ve had smoking with friends. But as the verse unravels he turns to talking about friends that might have stabbed him in the back and the anxiety that comes with not being able to even trust the people that we can make such joyous memories with. The descent is a subtle one, the song has built the environment so well that the change is less observed and more experienced. If not paying close attention I could almost remain basked in the positive nostalgia of the song’s early energy. By the time I hear the hook a second time, “I ain’t tryna be a role model,” the words hit differently.

In a way, all role models are doomed to fail. We place them on a pedestal and they’re suddenly more than human. We identify more with the personal significance we’ve placed in them than we do with the person we’ve internally elevated. The thing that makes superheroes so great is that they’re not real. Captain America loses a bit of his charm if one day he tweets some questionable Kanye-esque mantra. Though the song feels textured in shades of black and white nostalgia, don’t forget the shades of grey. We look back on great memories of time spent with friends and laugh, but maybe our laughter is conditional on forgetting how that one friend got drunk and tried to sleep with your girlfriend or that other friend let you down once when you needed him, but that’s what makes us humans, not role models. As the last key fades and Broughton’s words fall on empty space I come out of the mediation thinking, “damn, maybe I hit that joint a little too hard.” 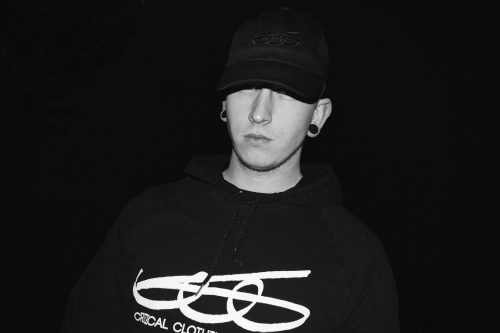 I’ve had loads of role models in my life, 50 Cent was one of my first role models. Even to this day he’s a role model of mine, just everything he’s done and accomplished is inspiring.” – Broughton for CentralSauce (2020)