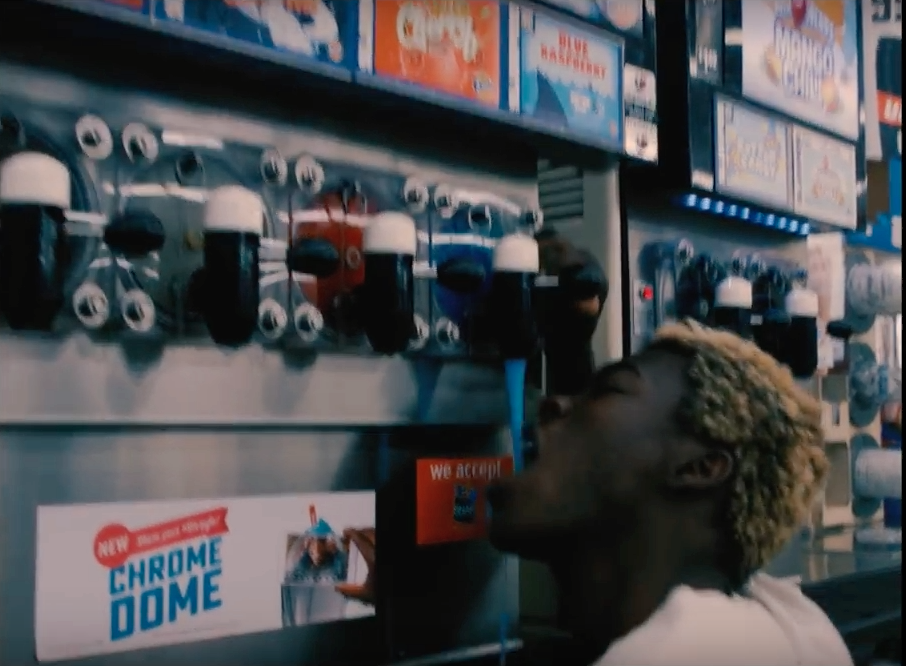 Brockhampton is taking over the internet three days early. The new age, different-or-die hip hop collective announced earlier this month that their much anticipated third studio album is being released December 15 (that’s this Friday). Many began to believe that the group’s approach to album roll-out would be different for Saturation III than it was for the first two volumes of the Saturation trilogy, but they remain as hard to predict as ever.

Check out the bumpin’ track below, featuring verses from Kevin Abstract, Ameer Vann, Matt Champion, JOBA, Dom McLennon, and Merlyn Wood. Kevin Abstract holds it down with the catchy as hell hook, and intro-man Roberto gives another classic lead in: “Me llamo Roberto, y me gusta bailar.”

The “BOOGIE” video harkens back to Kevin Abstract’s very first music video with Brockhampton. Go back three and a half years on Brockhampton’s YouTube channel (or just scroll a little further down) and you’ll find the video for Kevin Abstract’s song “drugs” that caught some viral attention online after being filmed in the frozen aisle of a Walmart SuperCenter. Do you see the similarities, or are we going crazy? (Disclaimer: we are already absolutely insane and we know it so it has to be the former)

Now I’m going to go set BOOGIE on a playloop in my room for the rest of the week to keep myself satisfied until Friday.