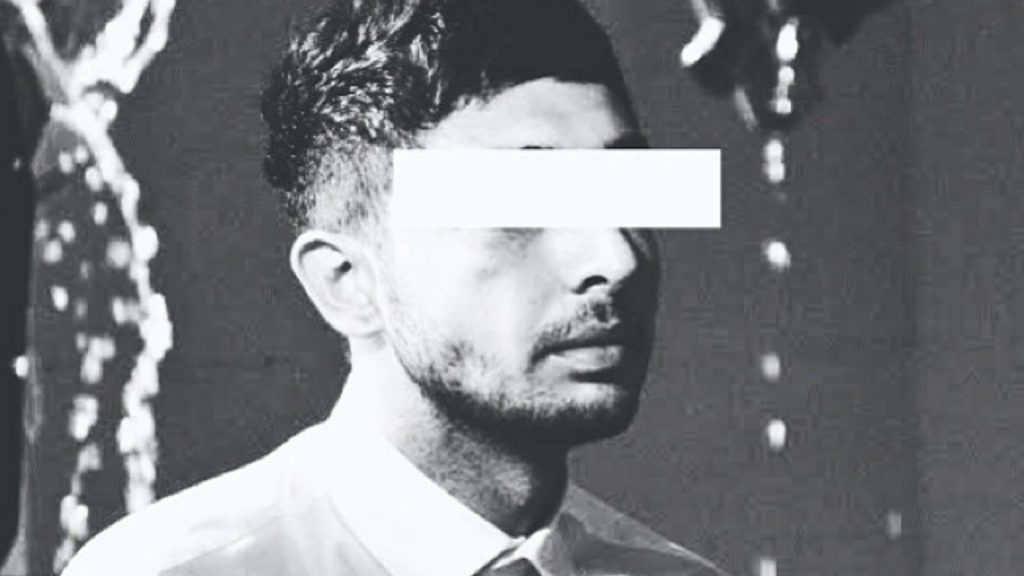 LA based artist BRIDGE has been professionally crafting alt R&B/hip-hop music since 2014 where he emerged with a Schoolboy Q feature on his track “Roll My Weed.” Since then the waved out crooner has two albums under his belt in Wreck and SMUG. His artist name is inspired by his infatuation with the connection or “bridge” between the sounds of different genres. For his latest single “It’s Ok” he brought together a powerhouse squad of producers with Top 40 Under 40 Guitarist Lee Barbour, Mike Sivilli on Guitar and Bass, Grammy Winner C.L Baxter on Organ and Synths, John Pope on Drums, and Robeen Dey on Pads. BRIDGE himself is the only vocalist on the seductive track. We’re hyped that it landed in our SubmitHub inbox.

Alternative R&B with a background of rock/southern blues guitar is a pretty easy sell for me. The grit inherent in this soundscape provided by BRIDGE on his new single “It’s Ok” is balanced by a hubristically smooth tone in his vocal delivery. The lyrical content is pretty straightforward here, as the title “It’s Ok” is just a shortened version of “we both know there’s sexual tension here, and it’s ok to give into it.” While this simplicity could be generic, the instrumental composition and vocal performance transport you into the true specificity of the circumstance. In short, it sounds like what it really feels like.

The guitar chord strums feel like the yearning for engagement and the sung lines, all in different ways, represent the calm yet self-assertive demeanor of BRIDGE as he awaits the eventual shared physical partaking. The most captivatingly clever part of the song comes mid chorus. After BRIDGE sings the title, “It’s Ok” twice, he then sings the phrase, “I know,” but extends the “O” sound in a repeated descending note run. BRIDGE here inserts his charm into his reassurance of connection. It’s the part of the song that will not only stick in your head as the listener, but seems it would very much work as a final step of seduction for BRIDGE’s soon to be lover.

Related Sauce:   Why We Like It: RedRum’s “Mark of Da Beast”

The perhaps most intriguing single line delivery of the song both vocally and lyrically comes in the second verse bar, “I wanna lose control, it’s so fucked up around us.” This indicates that a part of the pull of lust has to do with a craving for relief from both parties. This could be hinting at the escape that intense physical intimacy could provide from the continual bleakness of the world right now. BRIDGE astutely taps into a universal desire within the particularity of his own. As the second hook fades out, and you are left with a pining electric guitar to replace the vocals, it seems both the listener and the lovers obtained the solace they were searching for. 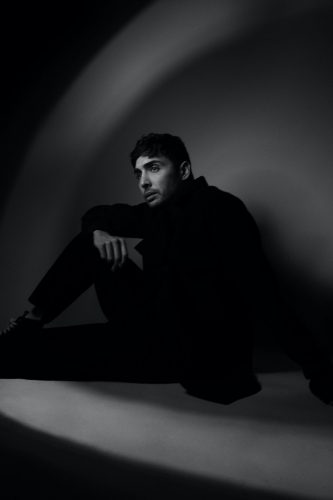 It feels very raw. It all feels like a raw and honest emotion. The song was just an honest expression of what I felt. That’s what I love about it more than anything. I know what’s on her mind. I know what she wants to say, but can’t.”- BRIDGE for CentralSauce 2020

BRIDGE has released seven previous singles in 2020 all dope and unique in their own right. Undoubtedly, my favorites of the bunch are “WHO” and “Across The Universe.” Follow him on Instagram and Twitter for any and all future updates.