CentralSauce » Why We Like It: Brian Fender & TxTHEWAY’s “Running Outta Time” 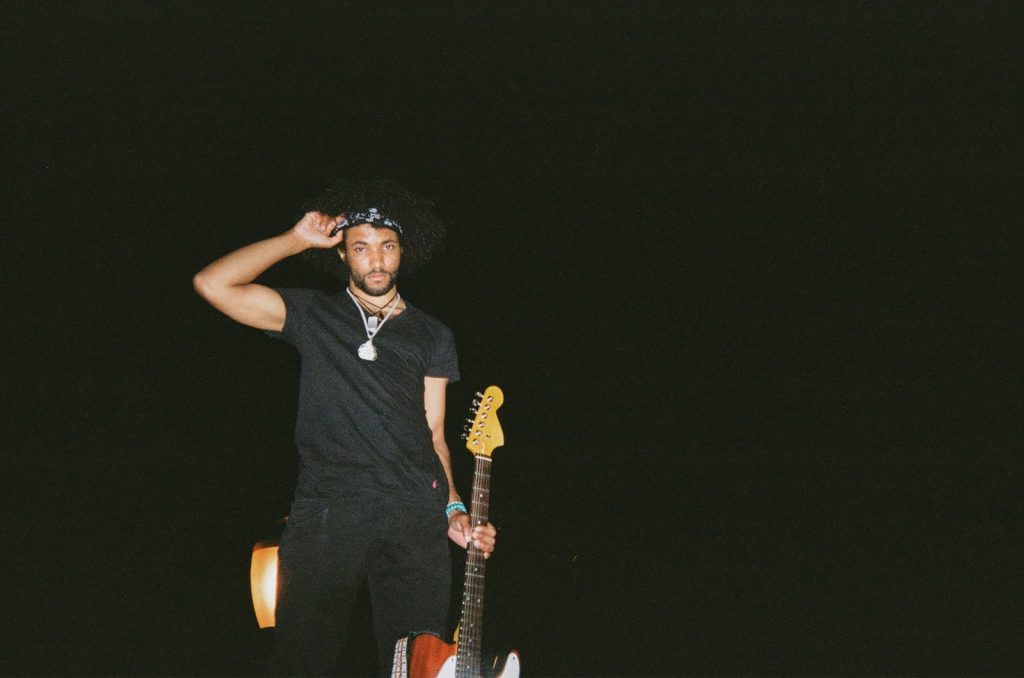 This collaboration between South Florida natives found its way to us through our SubmitHub inbox. Brian Fender, who’s love for art extends beyond music into acting, releases this single off the back of his 2019 debut entitled “Florida Man.” A multi-platinum selling songwriter, TxTHEWAY (pronounced ‘T by the way’) made his name writing for the likes of Black Coffee and David Guetta. His collaboration with Fender marks the latest in a handful of singles released since 2019.

We want so desperately to view life as something to flourish in, we want to see the world as a place where we can dream and see these dreams come to fruition. This optimism is the bedrock of Brian Fender’s opening verse on “Running Outta Time.” Tales of successes, mistakes, and lessons learned are all treated with the charismatic freedom explicit in Fender’s voice. Braggadocio seeps into the pride he feels in having reached a harmonious inner balance, rapping “Used to want beef with the steak sauce now I only want peace like a monk / Gifted, Black and young doing what I want.” Laying this on top of an instrumental consisting of feather-light keys and drums pushing the track forward like leaves in the wind sets you up for a breezy listen.

Fender’s hook transitions the track’s tone, singing “Many things in this life of mine that I’ve survived / Many wrongs I wanna right, I hope I don’t run outta time.” This is where TxTHEWAY steps in and reminds us that not everybody gets to experience such optimism. Some people can achieve inner peace but will be at war with the world around them. The Black American experience sees the beauty one has within them distorted to look like a threat through the eyes of white America. With police shootings cutting the lives of so many black souls short, “Running Outta Time” is a concept deeply felt.

TxTHEWAY lays out an impassioned and detailed verse lamenting on the enforced poverty of the black community, the lack of regard for the all too regular occurrence of black girls going missing, and the terrorism his community faces in the form of police brutality. The cracks in his voice and the power of his words push beyond the joy expressed through Fender’s reminder, that the most pure-of-heart person will be perceived as the enemy, simply due to their melanated skin. TxTHEWAY turns his head to the sky as he calls time on his verse, praying to God that his life extends beyond it. 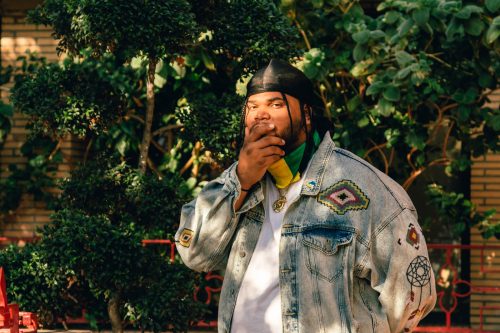 The order of the verses was very purposeful. Brian Fender’s verse sets the stage by coming from a place of determination and optimism in the face of overwhelming odds. I focused on detailing what those odds look and feel like to a young black man in America. We had to set it up this way to help the audience understand what running out of time means for people of color in the final gunshot.” – TxTHEWAY for CentralSauce.

More From TxTHEWAY and Brian Fender

For updates from Brian Fender and TxTHEWAY, follow them on twitter @rudebwaifender and @txtheway. Below are a couple singles from TxTHEWAY and Fender’s last full length project.