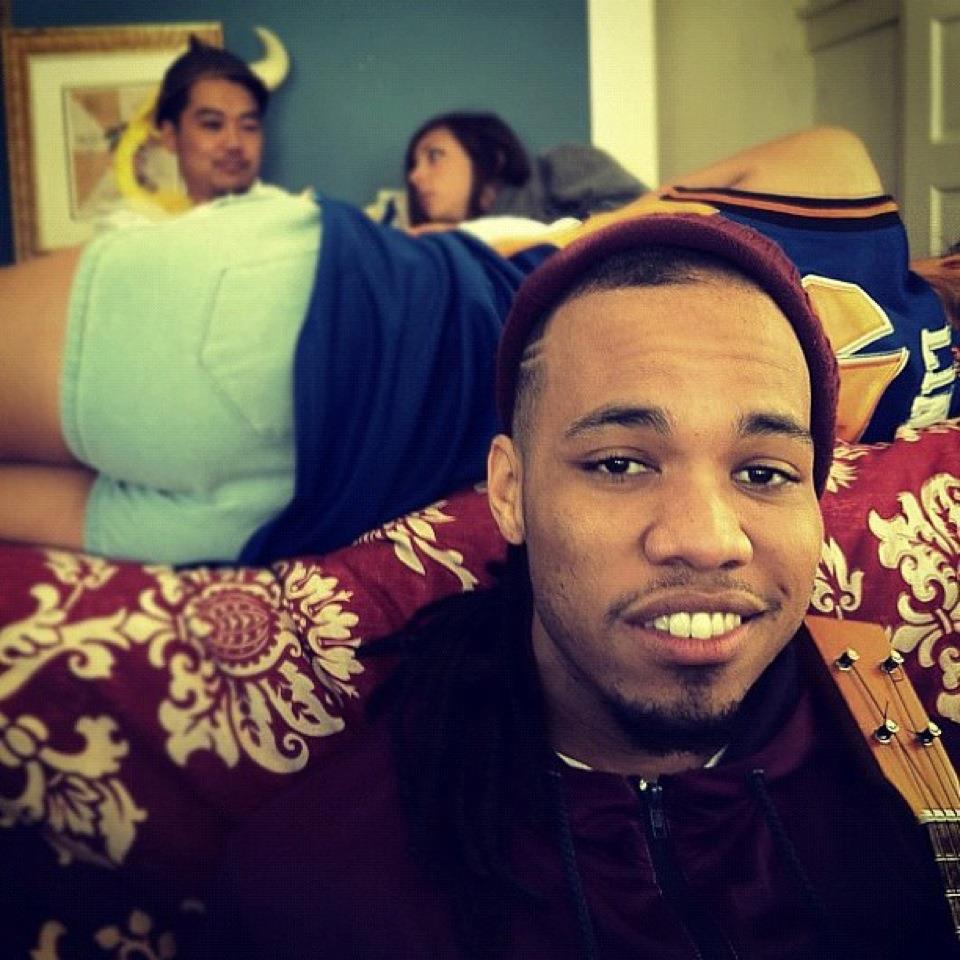 Anderson .Paak has a much lengthier discography than many people know. Before he was .Paak, Anderson released three EP’s and collaborated on several albums under his first musical alias. This edition of Essential & Unheard highlights some of Anderson .Paak’s best tracks as Breezy Lovejoy.

Anderson .Paak is one of the most talented artists in all of music today. He produces with creativity and attention to detail. He raps with imagination and charisma. He sings like velvet bed sheets. He dances without filters or inhibitions. And he drums better than anyone in rock and roll today. 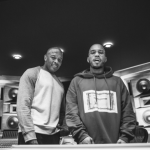 Paak has been relatively quiet since he signed on with Dr. Dre’s Aftermath Entertainment in January of 2017. The two artists have been toiling away on Paak’s major-label album debut together – that’s right, Dre himself is personally involved in the project. In fact, he’s the executive producer. Dre’s involvement raises major expectations for Paak’s new album, which will be the first Dre has executive produced since Eminem’s Relapse in 2009. (Relapse went on to become the top selling hip hop album of the year, scoring a Grammy and earning Double Platinum status along the way)

It may seem like .Paak’s rise to glory was inevitable given his skills, but you would feel differently if you were to see him back in 2011. Back then, he went by another name – Breezy Lovejoy.

In his early days as Breezy Lovejoy, Anderson .Paak would do anything to make money through music. Paak spent time as a wedding singer, spinning at clubs under the alias DJ Styles, and backing other artists with his vocals and drums.

Despite his music as Breezy Lovejoy not earning much commercial success, early time period was crucial for growing Anderson .Paak’s musical chops and making life-changing connections. Brandon Paak Anderson would continue to rely upon these connections (including the core of what would one day become The Free Nationals) and skills as his career went into high gear.

Although he still plenty of maturing to do, .Paak’s music as Breezy Lovejoy still highlighted his trademark laid-back soulful delivery, sharp lyricism, and background of uniquely divided and dynamic drum patterns.

This playlist pays homage to the early beginnings of Anderson .Paak, a man who refused to give up on his dreams even in the face of absolute rejection. A man who risked homelessness and poverty for his art. A man who was willing to sacrifice so much for a chance at fulfillment. A man who will go down as one of the most iconic performers of an entire generation. A man named Anderson .Paak (don’t forget that dot).

The Best of: Breezy Lovejoy