CentralSauce » Why We Like It: BIG NASH’s “Know Thyself (Freestyle)” 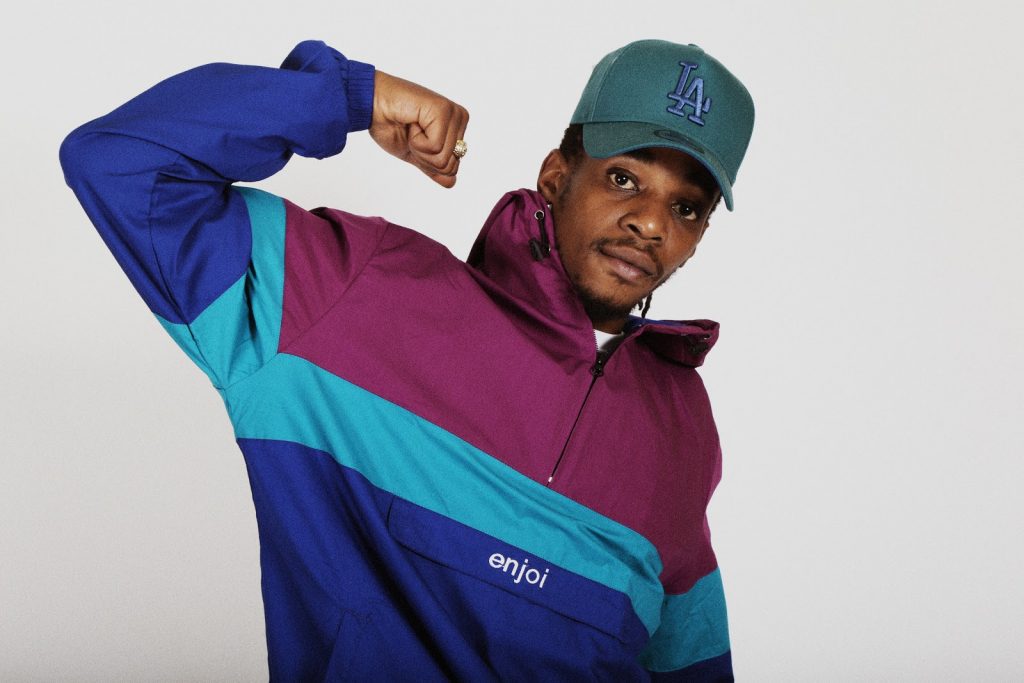 “Know Thyself (Freestyle)” was the second submission we received from BIG NASH through the CentralSauce portal at SubmitHub, where he’d already made an impression with his honed, bar-heavy hip-hop cuts. Hailing from New Zealand, a nation largely unrepresented in our submissions, NASH’s international vision of hip-hop represented something altogether novel and traditional; a fusion of the familiar and the foreign. There’s no impenetrable accent cloaking the wisdom within, but “Know Thyself (Freestyle)” still moves with a recognisably sharp diction.

If you’re wondering what kind of artist BIG NASH is, wonder no more: “Know Thyself (Freestyle)” offers a window into the mind of the New Zealand-based emcee.

An eerie, brass-laden instrumental underpins his bars on the grind, nefarious record contracts, the stress of his lifestyle and effects on his own mental health. A “freestyle” in the traditional sense – the term originally referred to rhymes without any particular thematic angle – “Know Thyself” is a fleeting cross-sectional of Big Nash’s approach, displaying his style whilst distilling his experiences as an emcee on the come up. Though it’s not the ostentatious flex you might expect from a freestyle, the trials and tribulations of the grind suggest that big things are in motion, and soon enough, BIG NASH will return, better than ever and still heading up!

The title ‘Know Thyself’ is a mantra I wake up every morning and repeat to myself. Soaking up game and understanding the world around and within me is an important part of the growth process.” – BIG NASH for CentralSauce (2019) 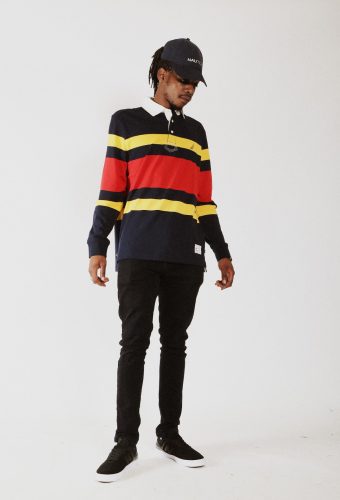