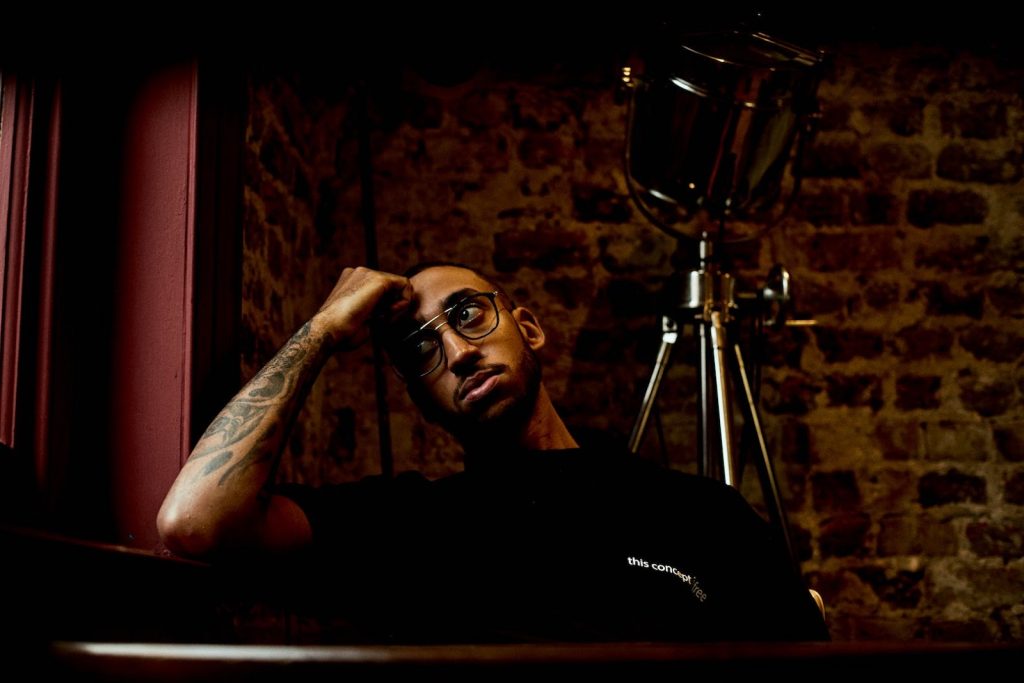 This song was submitted through our official CentralSauce submithub page. Benjamin A.D returns with his first song of the year “Oxytocin.” Picking up from a trio of singles released last year, “Oxytocin” continues to build upon his sound with regular collaborator and producer of the track WAVSDNTDIE. It’s accompanying Ray Fiasco-directed video is fitting for the current climate, taking place entirely from home with the only two characters striving to co-exist.

The tone of Benjamin A.D’s voice is so focused. It’s clear from the first note that he has an acute awareness of how to settle into his musical pocket. The sound falls in line with new wave R&B artists such as 6lack, PARTYNEXTDOOR, and Jorja Smith, but the silky presence in his voice seems fully sung even when he raps, distinguishing him from others.

A.D extends this specificity to the topic of the song and how he explores it lyrically. A LiveScience article by Stephanie Pappas explains that oxytocin “can intensify memories of bonding gone bad.” So when A.D sings in the chorus, “I show you the real me so why you hidin’ when you feel me,” he alludes to the chemical causing his lover to reject his desire for intimacy due to hurt from past relationships. The delivery of these lyrics is potent at expressing the emotion of yearning for connection. You can feel his discontent in the moment as he tries in vain to convince the girl he is worthy of her love.

Pappas continues to say later in her article, “whether oxytocin makes you feel cuddly or suspicious of others depends on the environment.” The music video for “Oxytocin” seems to be set during quarantine. Once you understand the context of the song itself it makes the video come alive. How tough would it be to feel that type of rejection with someone you love in an enclosed space for an extended period of time? As A.D sings about breaking up and remaining friends the age-old contradiction is acted out in the video. The dramatic irony granted by our understanding of the lyrics forces an involuntary cringe at the possible aftermath that is never fully displayed.

A.D also seems to have identified what was causing this type of reaction after he wrote the song, as he lyrically expresses trying to figure out why his girl is reacting the way she is. He sings, “It’s like you don’t know your mind feeds your heart, behind your guard.” A.D seems to feel that something is blocking her from being open with him. His hopeless frustration stems from cracking a puzzle with an answer beyond his control. He then sings, “It weren’t my intention / I fly to your flame, I get burnt, I’m to blame, hate this game.” Even with the right motivation he loses the back and forth. A.D knows he has to take this loss because though he is truly within the dynamic he is totally in the dark.

The melodic timbre reels you in. What lies beneath in the lyricism makes you run it back. 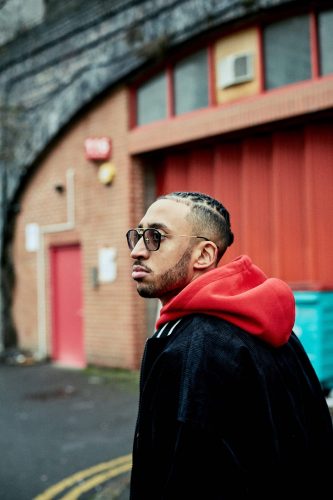 I think Oxytocin has a big part in a relationship with issues, as physical contact gives you more of it, when you’re resolving problems and so on. Your significant other basically becomes a drug, and a break up can rightly or wrongfully make you feel like you need that person. It can be used as an excuse too though, it all depends on how you see it.” – Benjamin A.D for CentralSauce (2020)