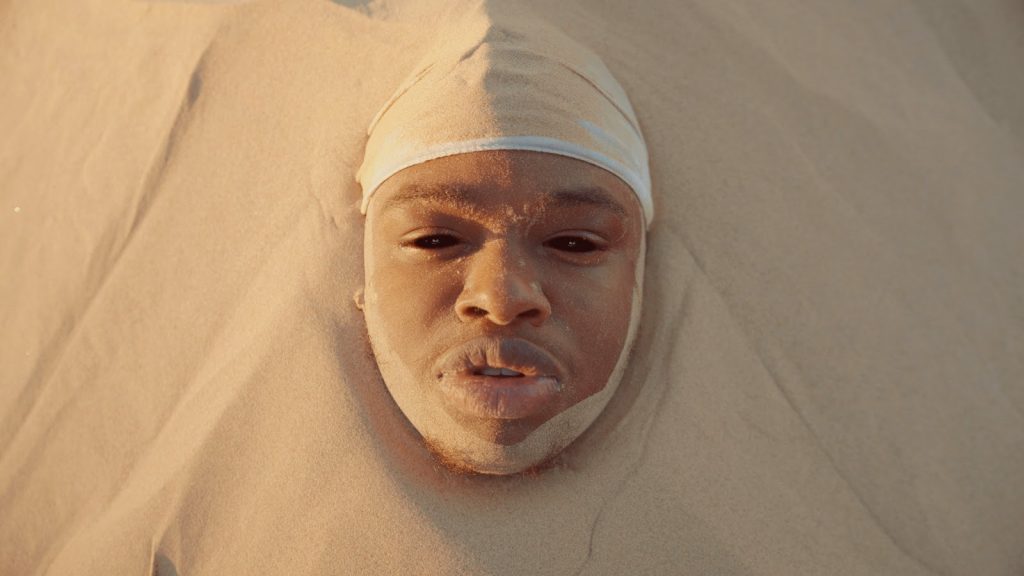 Haitian American new emcee and singer Baby Phace dropped a banger with two different beats into our SubmitHub inbox! Producer Falak handled the production for both instrumentals, and the first beat has a Donny Hathaway sample from “A Song For You.” Baby Phace himself handled all the vocals and John You shot the accompanying visual. A lot of craft went into this full composition and we are hyped to present it.

There is a specific type of harmony achieved when a precisely executed visual pairs with congruent raps and beat compositions. Jersey’s own Baby Phace, along with video director John You, deliver a palpable heatwave in their presentation of Phace’s latest single “Invictus.” For the first soul sample filled half, we see the rapper in the desert, and for the more 808 filled second half under city lights. He achieves a balance for the two colors and textures with a throughline of his semi-abstract yet poetic bar deliveries.

The word invictus in Latin can be translated to unconquered. With lines like, “N***as that I loved, would’ve gave them a kidney / Showed they colors, quite tainted in they pigment / What’s a God to a figment?” Phace evokes the layers of depth beneath the title’s meaning. Through the shades of hurt instilled through a lack of trustworthiness, Phace has emerged on the other side enlightened. The whole track feels like a booming, bass-pumping epiphany.

The song is motivational for those going through the difficulties of the grind. It could easily be used as a morning-time mantra if you like to hear a banger to wake you up on your commute. Whether you are nodding your head with slight reserve on a train or bus, or with more abandon in a whip of your own, the song can layer your psyche with some necessary endorphins. Inspirational tracks can often time be unspecific or one-note, but with “Invictus,” Phace finds specificity through a faith-driven bohemian urgency. If that feels like a weird description, take a listen and feel the percussion in your bones to tap into the frequency.

Related Sauce:   Why We Like It: Frak’s “Rick Moranis” Ft. OFLO 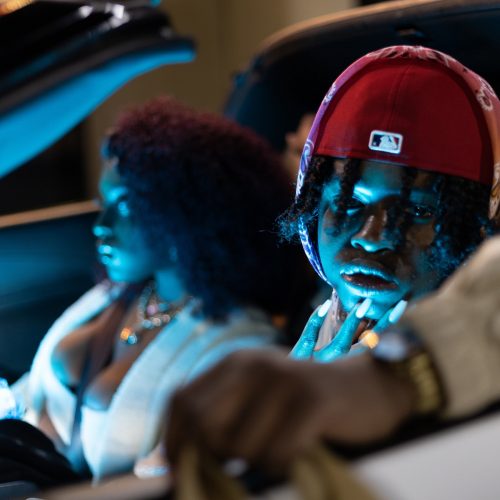 Invictus” means unconquerable or undefeated in Latin. I was heavily inspired by the poem by William Ernest Henry. The words in his poem & in my verses mean a lot to me. But after years of searching for who I truly am and going through a lot of trials and pitfalls in the process I felt like “Invictus” was the term I wanted to use to describe my experience. There were a lot of battles with self, conflict with others, I had to learn a lot so I could become who I needed to be and I felt Invictus and every other lyric on the track was exactly what I felt. It was a journey for me and that’s what I wanted these lyrics and this video to feel like.” – Baby Phace for CentralSauce

Baby Phace has been putting out consistent fire music since 2018 including his album Places. More recently he has also put out a slew of dope singles including a more R&B-centric one “On & On” also released this year. Follow him on Instagram and Twitter for any and all future updates!