CentralSauce » Why We Like It: August Charles’ “Take Me Away” 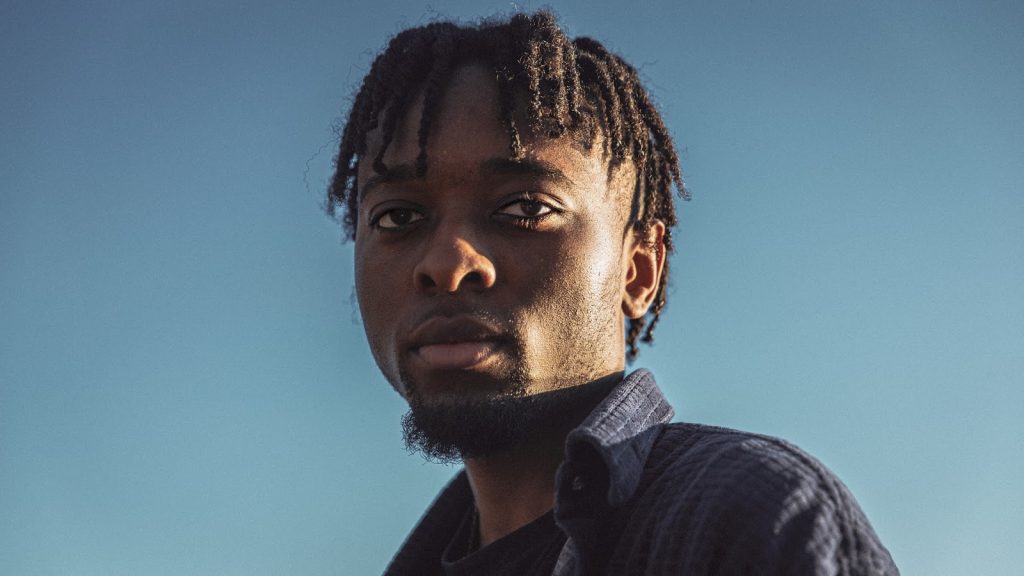 “Take Me Away” – August Charles

August Charles is based in Doncaster, England and boasts a first class honors degree in Music Production with the skills to match. Charles slid into my dm’s right before I started writing for CentralSauce. His premier single is legitimately the only personal submission (email or dm) I have ever been compelled to write about. Charles wrote, sung, and produced the track.

The song is cinematic. It is almost impossible to believe this is August Charles’ first release. When asked about the influences on his current sound Charles references Marvin Gaye & Sampha. This couldn’t be more accurate. Charles channels the delivery and range of Marvin Gaye with the soul and unique energy of Sampha. But do not mistake him for feeling like a replica. “Take Me Away” is a dark ballad with some glimmers of hope, in which a unique individual’s perspective is always apparent.

The song begins with simple glittery piano chords and leaves the vocals feeling naked in the most freeing sense. As the verse builds to the chorus the chords intensify but no other instruments are added. As soon as he hits the repeated lyrics in the hook, “come and take me away,” goosebumps ensue. Charles floats from chest voice to falsetto with such ease it feels like it could only come from a natural impulse rather than a conscious melodic tactic. The most remarkable part of the song is initially when you just hear his voice and piano you expect and hope at some point other instruments will enter. They never do. However, you get so lost in Charles’ tone that you forget you ever had that craving. When the ethereal keys solo hits at the 2:45 minute mark, you almost can’t fathom why you wanted more instruments in the first place. They would have taken away from the core energy carried by the duality of piano and singer.

We discussed how the tone of the song parallels the Disney movie “Inside Out.” The split personality competing child-like vulnerabilities that are explored in the animated film feel similar to what’s explored in the tone and lyricism. However, Charles wishes to leave the root of that up to the interpretation of the listener; which is not only fair, but may be a better way to take in the inherent sentiment. I could hear the song existing in a film during a time of despair as the protagonist summons the courage to take action. The song mixes nostalgic sounds and contemporary soul and provokes you to listen with your heart rather than your analytical mind. 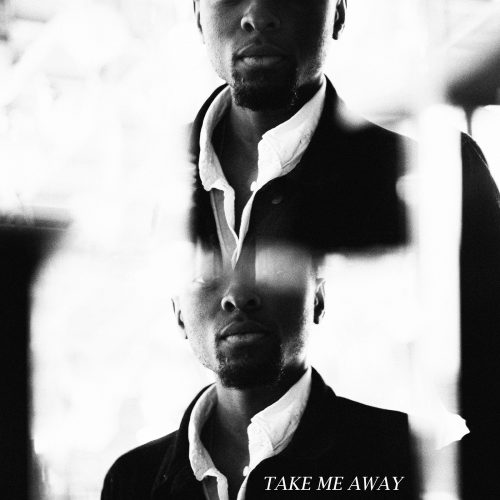 [Listen] on a rainy day, on a bus ride, towards any sort of work location. But I also feel like it’s an isolated song. It’s not one where you want to be around other people when you’re listening to it. I feel it actually works well if you’re open to letting your emotions flow.” – August Charles for CentralSauce (2020)

In 2019, August was scouted by the respected Higher Rhythm Talent Development Program. Working alongside renowned studio engineer Paul Littlewood and multi-award winning producer Andy Seward, Charles benefited from high-quality recording and mentoring facilities. It was here that Charles transformed his sparkling potential into tangible achievements, such as “Take Me Away.” This is August Charles’ first official release. More to come soon! (We Hope). If you like what you hear follow him on Instagram, Soundcloud, and/or Spotify.