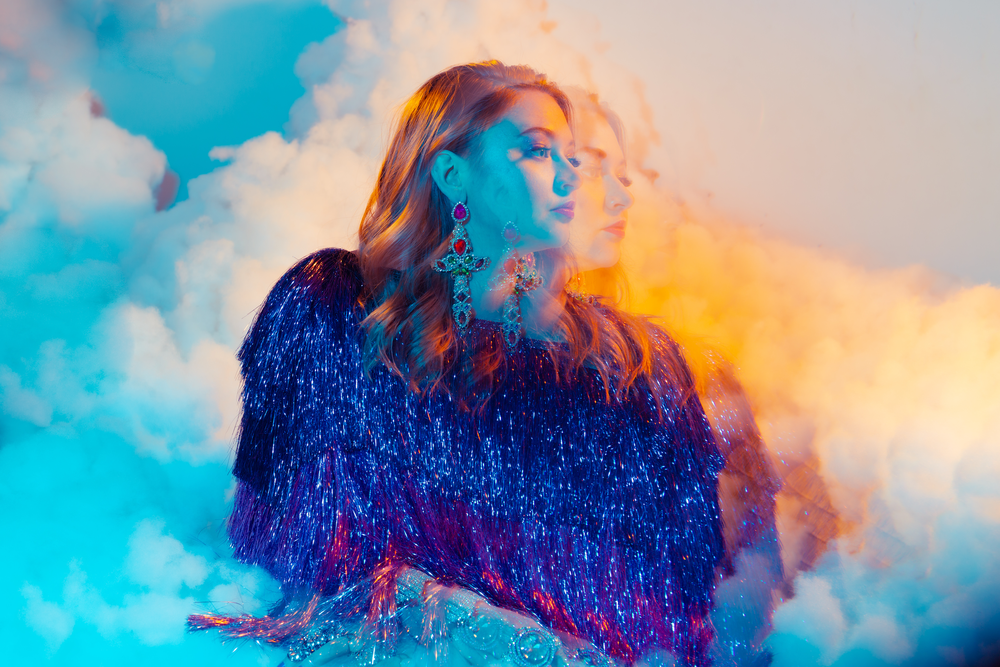 Timed with convenience befitting the plot of some coming-of-age Netflix original, “Believe” quietly slid into our SubmitHub inbox just when we needed it most. That was last week, and in the time between then and now, it’s become something of an aural balm, a calming presence as beautiful as it is affirming.

The conclusion to this long-awaited solo debut, “Believe” is a powerful curtain closer, resolute in its positive outlook even as the world seems colder than ever. In an age riddled with cynicism and disbelief, an earnest expression of hope is a radical thing, and whilst Audrey channels her soft-spoken affirmation through soft soul palettes and duelling vocal lines, you can’t help but feel there’s an edge to her restrained reminder.

Key to the equation is Pher, the vocal counterpoint to Audrey’s poised performance. The sole feature on the five-track record, the artist formerly known as Christopher Turner comes through with a similarly delicate presence, less interested in the spotlight and more in service of the overarching message. The pre-chorus, which slips into a skipping cadence, calls to mind some distant style of songwriting, tapping into a sense of nostalgia that nonetheless remains mysterious. That could just be me, though. Either way, it’s a decidedly retro feel, one that’s as welcome as it is uncommon.

“Believe” is patient but engrossing; subdued but pronounced; a philosophy that sounds like the message it’s spreading. The florid vocal arrangements crescendo well into the slowly fading outro, eschewing closure for the subtle promise of a return – and after Bed I Made, that return couldn’t come soon enough. 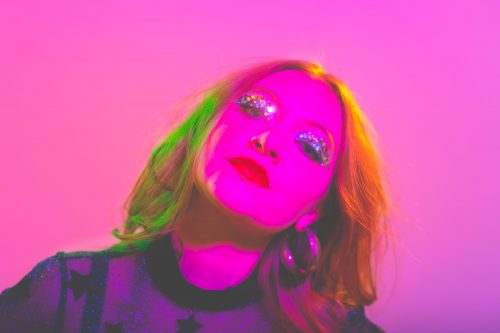 Conor: Are you naturally an optimistic person, or is “Believe” special in that sense? Was it brought on by any particular feeling?

Audrey Powne: I am not a naturally optimistic person – in fact, I would say I am naturally cynical and pessimistic. I think it’s somewhat cultural being Australian. I wrote this when I was in America on tour and I was just noticing and honestly getting a little caught up in American optimism. I mean, Donald Trump was/is president, there is so much systemic inequality (Australia too, I’m not saying this is uniquely American) but in New York, where I was at the time, no one settles, everyone is chasing their dreams and they are big dreams, 99% which will not be achieved. See, I told you I was cynical!

Coming from Australia, which is overall so aligned with America culturally, this small difference really struck me and I truly got caught up especially in the music scene. The absence of the famous Australian tall poppy syndrome and self deprecation means everyone takes themselves pretty seriously as artists and really feel they have the power to influence people and change the world. I’m not sure I feel it anymore, but at the time I got pretty caught up in music’s power and being in NYC at that time, pre-COVID, EVEN THOUGH the orange man was in the White House, the sentiment really seemed to be ‘well, if it’s got this bad, it can only get better’… which in hindsight might have been wrong, but I guess the song is about highlighting the balance that everything negative brings on something positive, which I think rings true for me now as someone who strongly supports the Black Lives Matter movement and thinks the reckoning for colonised nations is necessary and overdue. On a personal level, sometimes you need to experience a really low time to appreciate the good, which is definitely what I am experiencing in COVID lockdown in Melbourne.

Audrey’s solo debut, Bed I Made, has only just dropped! The EP features a handful of singles including lead “Taboo,” a band-based marriage of vocals, horns and percussion, and title track “Bed I Made,” a patient, atmospheric slow build.

Her debut EP isn’t exactly an arrival, as Audrey’s been active as a vocalist and trumpeter for years: as the frontwoman of Leisure Centre, she’s recorded two records of radically reimagined soul, and as one-half of electro-funk duo Au Dré, Powne’s had a hand in making forward-thinking electronic funk. These skills make for a great Boiler Room set!

Now that Audrey’s stepped out on her own, it’s worth tapping in on Twitter. Facebook, Instagram, SoundCloud and Bandcamp! She’s also got her own website, complete with a mailing list, which makes keeping up with great music all the easier. The more you like, the less chance you have of sleeping on some great music, so it’d be rude not to…

Related Sauce:   Dirtsa's Debut and the Duty of a Writer