CentralSauce » Why We Like It: ASTN’s “What’s It Gonna Take” 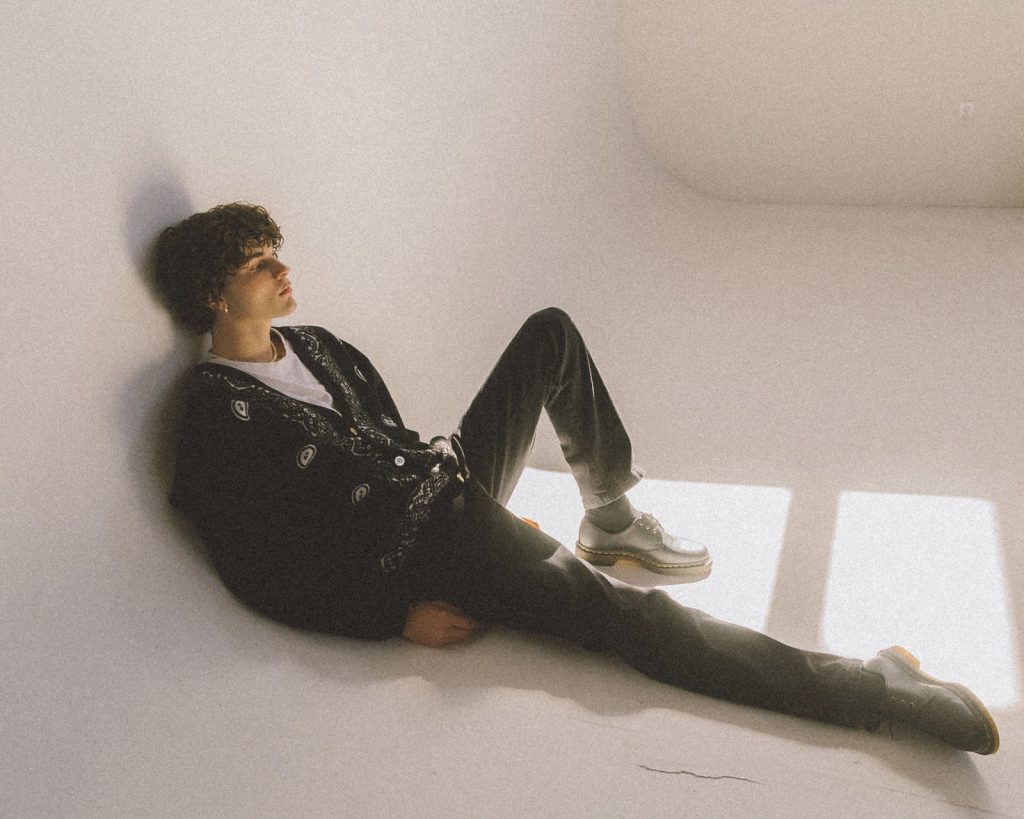 A wildly mature sounding acoustic R&B track from a 22-year-old is not an every day find in our SubmitHub inbox. However, Florida Native ASTN — still well within his youth — could be considered a bit seasoned since he’s been putting out quality music since 2017 (meaning when he was either 17 or 18). Not only does he have a voice and songwriting skills that feel experienced, but he also plays both guitar and piano and the former expertly on his new standout single “What’s It Gonna Take,” though the solo at the end is performed by drykyle. The strums, plucks, and vocal fluidity on the track will grab you and make you return like the neon lights of your favorite fast food chain.

A cyclical sounding scale-like repetition of guitar notes stand alone atop ASTN’s new single “What’s It Gonna Take.” I’ve said it before and I’ll say it again, I love a question sung in a smooth melody and ASTN enters the track over the plucks with a great one as he sings, “What is it gonna take, for me babe, to get a hold of someone like u?” A classic tale of “I want you, but you don’t really want me back” ensues as ASTN semi-willingly gets strung along through a gray area of mixed messages. For the pre-chorus, we can assume from ASTN’s expression even when he wants a straight answer his lover keeps teasing him as he sings, “Don’t say there’s something if it ain’t there. I know the way u treat me ain’t fair.”

We are next propelled into a hook that keeps the pop R&B core of the track, but adds a little funk in a bassline and drum pattern. As ASTN sings of his internal conflict of young love he doesn’t wanna lose even though it’s rough, you feel impressed at the maturity of his sound while being keenly aware of his youthfulness.

The second verse is where you get a bit of vocal acrobatics with ringing falsetto runs to qualify the yearning. Some of the sequences make you make a face like you smelled something bad, but in reality you heard something good. Then going back into the pre-chorus and hook we get a few moments of beat drop outs and bass guitar fills that keep the ear intrigued even in repetition. After the second and last iteration of the hook, the track ends with a carefully crafted guitar solo by drykyle channeling a bit of John Mayer stylings. It seems to represent ASTN making the choice to break away from the toxic back and forth even though lyrically that’s unconfirmed. Either way with the quality of this track overall, it doesn’t seem like ASTN is someone who needs to or should settle. 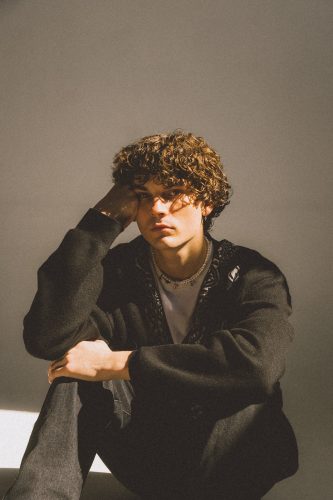 Miki: Why is it so hard to break away from the tunnel vision for someone even if they don’t want you back?

ASTN: I think in a lot of situations like that, there’s a sense of false hope. There’s something about the chase that people find exhilarating, and that’s something we see in movies or tv shows regularly. Watching the main character fight an uphill battle to win someone over is extremely satisfying but can lead to wishful thinking. Maybe one day that person will share the same feelings, but chances are that they won’t.

ASTN’s 2017 debut, Tell Your Friends, garnered him a loyal and engaged fan base which has now blossomed into 500K monthly listeners on Spotify. This new single “What’s It Gonna Take” is going to be featured on his upcoming 5-track EP, It’s Not That Serious. Earlier this year he also dropped another dope pop R&B single “eighty five 911” which if you liked this joint deserves a solid listen. For and and all future updates also make sure to follow ASTN on Instagram and Twitter.